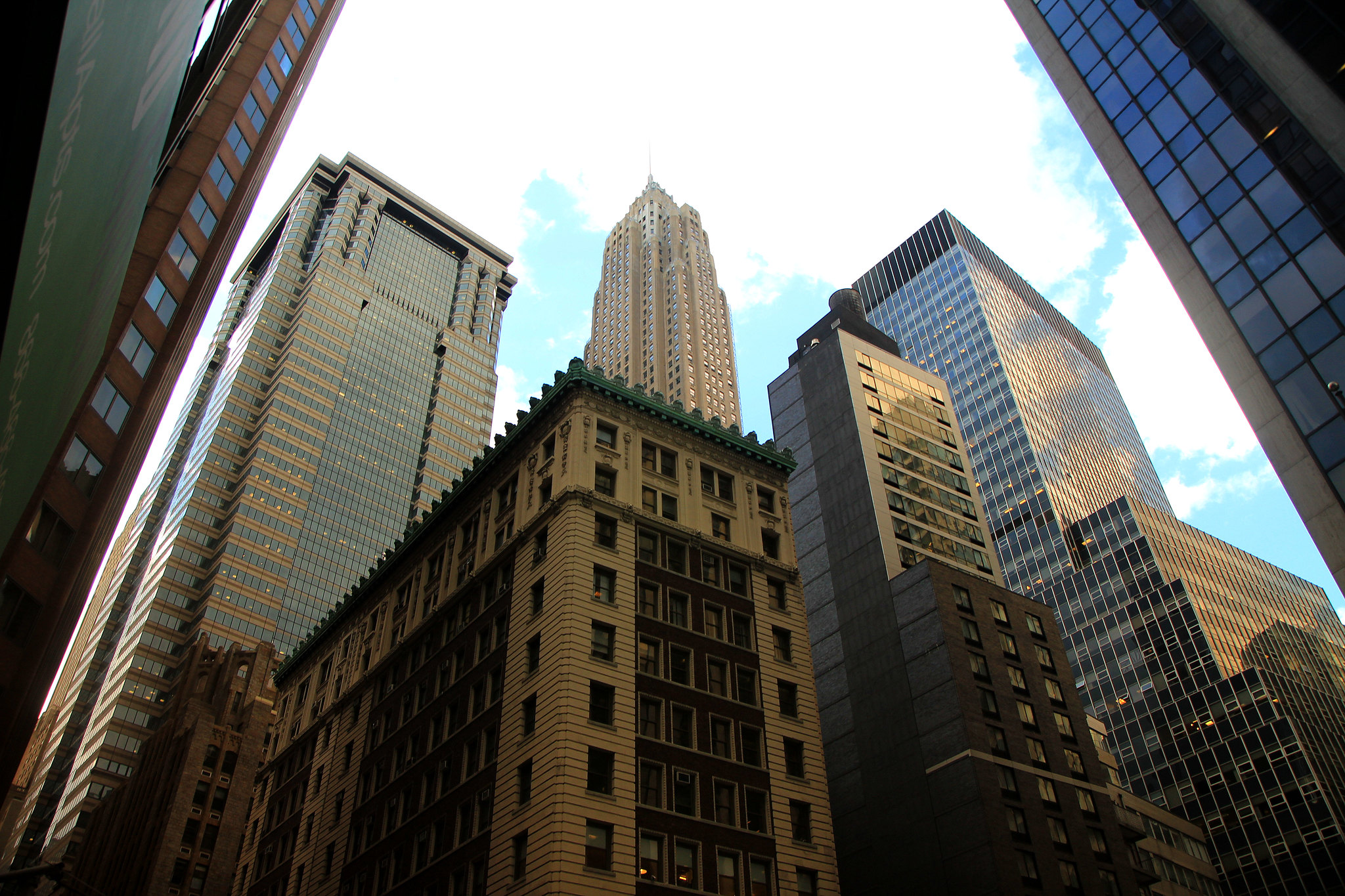 To anticipate the impact COVID-19 will have on the world, one must look further than biology. While the immediate threat is towards human health, the most widespread, dispersed effects will ultimately be felt in peoples’ pockets. Indeed, as people isolate themselves to decrease the chance of further spreading, local and global economies are left at a virtual standstill.

This has been immediately represented by record-breaking falls in stocks, and reversals in growth figures, with many experts claiming that society is on the brink of a new global recession.

Nonetheless, declines and falls are not a thorough way to describe an economy in the middle of a pandemic. At least in the short-term, some niche markets have found new opportunities to actually expand, and discovered ways to profit.

In addition, governments have introduced new measures to protect consumers. While these events do not reverse broader recessionary trends, they do provide a glimpse at early market adjustments to COVID-19, and conditions the average consumer might face in the weeks to come.

Offhand, some markets have found themselves natural beneficiaries of the conditions surrounding the pandemic. In a time where sanitation has become a public mandate, it makes sense that deep cleaning products, such as hand sanitizer, have enjoyed a substantial boost in demand.

In addition, companies that provide automation services have received widespread attention, as firms scramble to resume operations with workers in quarantine.

Many of the benefits received by economic actors, however, can not be considered “natural.” Instead, the pandemic has proven a ripe setting to derive a profit by manipulating the ideas and actions of the general public.

Some of these schemes include the advertisement of fake cures or treatments. Certain schemes, like claims by air-freshener producers that their products combat the virus, are not new – the same exact conspiracy played out in 2002, during SARS. Others are more novel, such as “anti-spitting hats,” and thermometer guns – ridiculous measures for extraordinary times.

To discuss the manipulation of consumers during times of panic is, inevitably, to discuss the phenomenon of price-gouging. Particularly in the United States, concerns have been raised that sellers will act to artificially raise the prices of essential goods, and force consumers to pay more. Viral stories, such as two brothers shoring up the supply and marking up the price of hand sanitizer in Tennessee, seem to confirm these fears. In response, many states have taken legal initiatives to crack down on such behaviour.

To assess the legitimacy of such a threat, it is necessary to weigh arguments about what price-gouging really is. In fact, debates over the definition, causes, and effects, of price-gouging have existed long before COVID-19. While some experts understand the phenomenon as an unethical way for suppliers to manipulate consumers, others believe it is simply a misrepresentation of how market forces behave.

Supporters of the latter camp emphasize the fact that there is no agreed-upon definition of what price-gouging is. Technical understandings differ state-to-state in the US, with one New York attorney suggesting you simply “know it when you see it.”

Experts argue that increases in prices simply reflect changes in supply and demand – not malicious intent by suppliers. In times of crisis, an increase in the price of gasoline, for example, represents a higher need for people to be mobile, and dwindling supply chains for suppliers.

With this understanding, measures by the state to set artificial price-limits – those meant to curb supposed “gouging” – will work counterintuitively. By decreasing the naturally-occurring price of products, the economic “signal” will be sent to allocate supply elsewhere, to the places with higher prices signalling higher demand.

Experts suggest that in effect, consumers in states like New York and Michigan, which have imposed new anti-price gouging regulations will face a scarcer supply of essential goods in the weeks to come.

Those who consider price-gouging to be a legitimate practice, and state-imposed limits as having merit, generally hold a moral argument. While these experts acknowledge the significance of traditional market forces, they do not use standard economic rationale when assessing a situation like COVID-19.

Instead, they view the average consumer as a “special interest” – a group particularly vulnerable under the conditions of the crisis. The ultimate goal of state-imposed limits, then, is not to boost overall economic productivity, but to protect the interests of the vulnerable public.

Key to the “special interest” argument is that in a pandemic, the average consumer does not enjoy the same liberties as in a free-market. For example, they do not enjoy the same freedom and selection of choice – an assumption which most supply and demand arguments rely on.

State-imposed sanctions on price-gouging, therefore, exist to prevent “vultures,” or actors who take advantage of a public with no freedom of economic choice by charging artificially high prices. The argument, therefore, is based on the belief that this type of behaviour is ethically “wrong” – not necessarily that it is economically misled.

One’s stance on this debate will likely influence his/her outlook on the conditions consumers will come to face over the course of the pandemic.

Some may believe that the state is protecting them from being unfairly manipulated, while others may question whether this manipulation really exists, and point to supply and demand trends instead. The constant on both sides, nonetheless, will be the escalation of relative prices, and an increasing burden of economic hardship.

This, in fact, remains the constant for any economic forecast of the near-future: even as new, niche markets emerge, or as states take an advanced role in the economic security of its citizens, the proliferation of COVID-19 will cripple the modern economy.

Dissecting the trends and debates that the epidemic will inspire is an interesting pursuit, but it does not deduct from the gravity of the situation. With a looming economic recession tipped to be unprecedented in this century, the global community faces a rebuild that ought to be approached one day at a time.