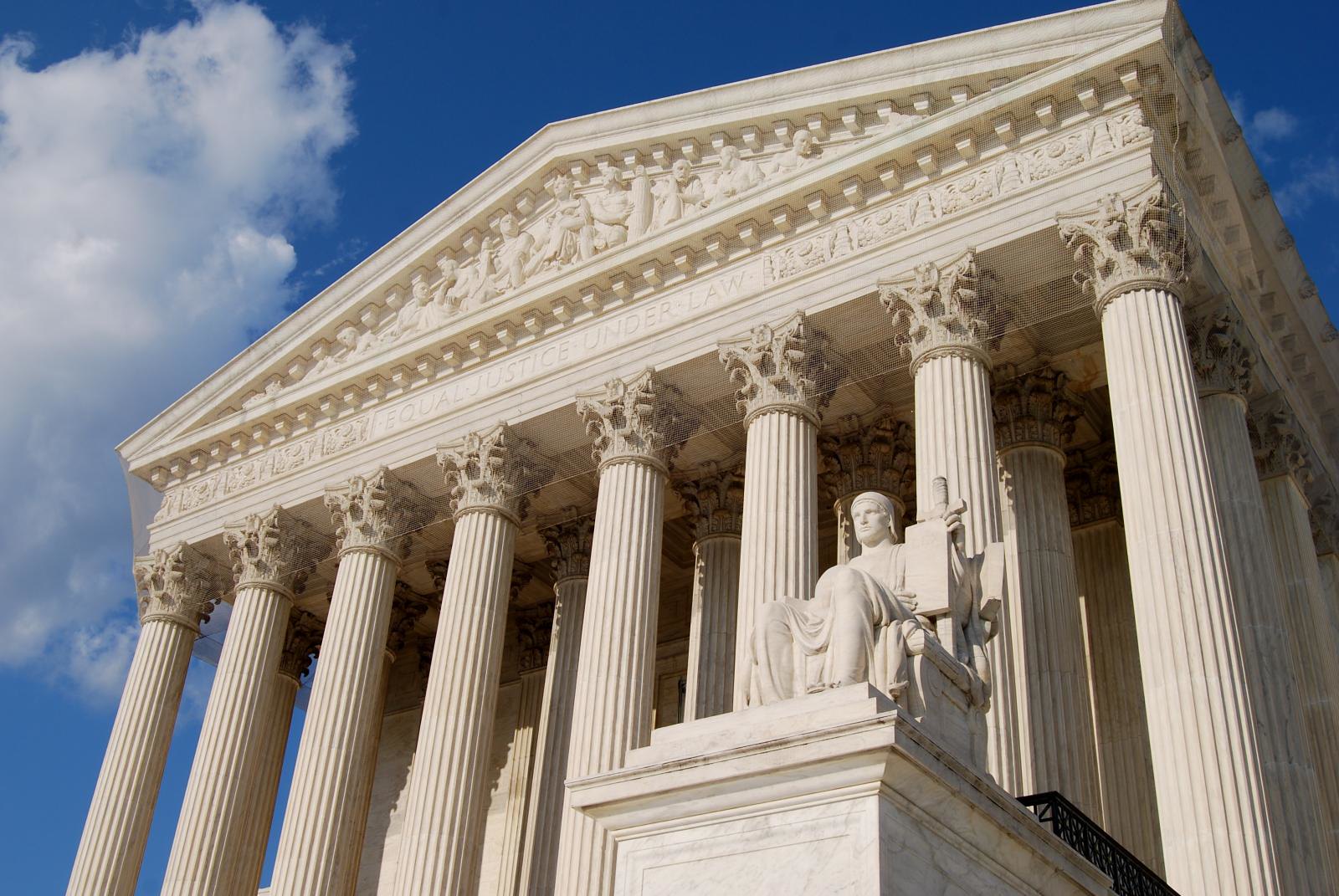 Judicial review gives judges the power to decide political issues and set precedents that cannot easily be overturned by the legislature and executive. An interpretation of the U.S. Constitution from the Supreme Court has the potential to limit the power of the democratically elected government in far-reaching ways. Since judges are appointed rather than democratically elected and difficult to remove from office, the legitimacy of their power can be called into question.

If judges are not widely perceived as enjoying democratic legitimacy and  are not sufficiently constrained by the law, instead deciding based on their  their personal convictions, this can have negative repercussions for the quality of democracy. After all, the decisions made in court impact our everyday rights and freedoms.

Further, the controversies surrounding the Neil Gorsuch and Brett Kavanaugh appointments to the Supreme Court have highlighted the increasing importance of political and partisan considerations in judicial appointments.  Indeed, the appointment of these two conservative judges, nominated by President Trump, has created a conservative majority in the Supreme Court which some fear will create a conservatively-oriented judicial agenda. For instance, one concern is that the landmark Roe v Wade decision, which recognized abortion rights, might be overturned, as a new abortion case is now making its way to the Court.

The Removal of the Bias of Personal Interpretation in Originalism

This raises the question over what method of constitutional interpretation is best suited to protect both our rights and our democracy.

The former Associate Justice Antonin Scalia sought to keep politics out of the courtroom by applying the interpretive theory of originalism in judicial review processes. He described originalism as a neutral method of interpretation that leaves no room for the judge’s own political convictions but rather stays true to the original meaning of the Constitution. [1]

Originalism has come to have an influential and lasting effect on American jurisprudence, with Gorsuch and Kavanaugh both endorsing it.

Neutral Interpretation as Unattainable for Dworkin

However, according to the prominent legal scholar Ronald Dworkin, the idea of a politically neutral interpretation is no more than an illusion. Indeed, in “Law as Interpretation”, he argues that there can be no interpretation without political theory. [3]

Dworkin’s view can be applied to refute the theory of originalism. Today, there is extensive debate over what the Constitution means exactly, and since multiple historical accounts of how the Constitution was originally understood must exist, there is no single meaning for the judge to identify.

Moreover, once identified, the original meaning would have to be interpreted in order to be applied to a specific case. In this sense, the judge is still free to choose the interpretation that best fits their perception of what the Constitution should mean.

According to Scalia, the purpose of the Constitution is to prevent change. [2] However, this purpose cannot be concluded from the document itself. Dworkin therefore argues that viewing the Constitution as fixed in time is, in itself, a political choice. [3]

Why should we allow the perceptions and morals of the 18th century to dictate our society today? By making it more difficult to adapt the Constitution to a modern society, originalism seems to serve a conservative-oriented agenda. Applying originalism to the Roe v Wade decision would likely mean overturning it, since the right to abortion is neither explicitly stated in the Constitution nor included in original interpretations of the Constitution.

Dworkin’s account of constitutional interpretation leaves room for the influence of different political theories. In his view, law is a political enterprise and legal interpretation should aim for the result that best reflects the values embedded in it.

He uses the Fourteenth Amendment of the Constitution, which guarantees equal protection of the laws for everyone, as an example, and claims that no useful interpretation of that clause can be made independent of some theory about what political equality is. Consequently, making political judgments would help rather than hinder judges in upholding the purpose of the Constitution. [3]

Regarding the question of the legitimacy of judicial review, Dworkin does not agree that by using their own judgements, judges will have the possibility to simply create laws in whatever way they want. In his view, interpreting law is very different from simply substituting it with one’s own convictions, and judges are constrained by the law even if their judgments rely on political theory. [3]

Dworkin’s account of constitutional interpretation might not give a definite answer on how to make sure judges are sufficiently constrained by the law, but it seems to be an appropriate one. Indeed, it seems unlikely that there is only one possible reading of a text, or one true meaning of a word, and therefore all interpretation requires judgment.

A neutral application of the U.S. Constitution seems impossible, and what would truly be undemocratic would be presenting a subjective judgment as an objective truth.