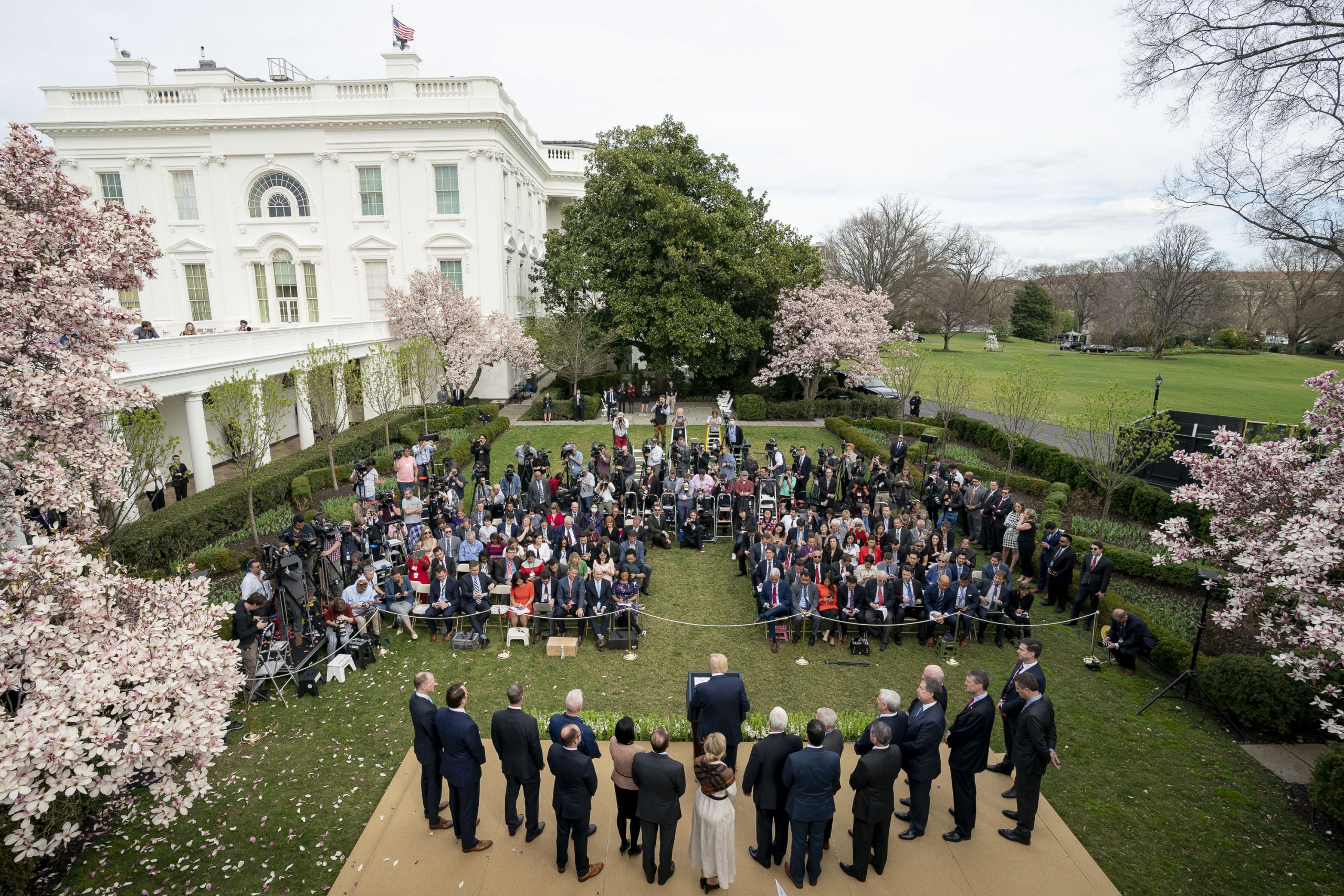 Governments often opt for different strategies in their efforts to mitigate similar issues. COVID-19, the virus causing the worst public health crisis in several decades, has forced  governments to take drastic measures. Responses from countries such as Canada, China, and Spain have been proportional though substantial. Obligatory quarantine, halting non-essential services, and closing borders are all widely implemented measures to combat the virus. According to public health authorities, the intention is to “flatten the curve:” entailing a mitigation of the virus’ spread by suppressing the number of patients at a given time.

However, the response from these same governments to combat other global issues has been dismal, especially considering climate change. 97% of actively publishing scientists agree that humans are causing global warming. Symptoms that the climate crisis may eventually reach the same immediate severity as COVID-19 have been present for years. Overwhelming evidence suggests dramatic losses of fauna and flora, more frequent and severe natural disasters, and displaced persons should the global temperature continue to rise.

Though a global health crisis is perhaps of more immediate concern, the climate crisis possesses many of the same characteristics as the pandemic. Both crises require preventative measures to combat their extreme effects, yet government responses to these issues have been drastically different. This difference in behaviour begs the question: What may explain the difference in governments’ perceived accountability to combat these two crises?

Instead, they compare government accountability to supply and demand. Like the market, citizens need to convert their abstract needs into concrete demands. [1] As demand for a particular course of action rises, state leaders will recognize that the people are willing to implement drastic changes in order to mitigate the problem. As such, the risk for government leaders decreases due to their knowledge that they will not be criticized for their actions. [2] The authors claim that when politicians recognize this willingness from the people many of the issues identified with accountability decrease, and governments can address problems more adequately. [3] Based on this model, it appears that Newman and Turem have a population-based, rather than representative-based view of accountability. Put differently, it is up to the people, not political representatives, to hold governments accountable by showing their degree of resolve to combat issues.

In contrast, J.A. Wood Jr and Bruce E. Winston define accountability not based on the degree of effort by the citizenry, but rather, the characteristics that political leaders embody. [4] In other words, politicians embody a representative-based view of accountability. In their work, “Toward a New Understanding of Leader Accountability: Defining a Critical Construct,” the authors argue that accountability is the degree to which leaders demonstrate three abilities: accepting the responsibilities endowed by their role, accepting that they will be held responsible for their decisions, and being prepared to justify their actions to the individuals that they represent. [5] This research suggests that placing the responsibility to hold governments accountable on citizens is misleading. Instead, politicians must actively engage the citizenry in the issues at stake and should not expect them to be proactive as suggested in population-based theories of accountability. [6]

Both of these arguments have merit.

When comparing this to the different global crises, Newman and Turem’s perspective acknowledges that while the climate crisis is severe, its effects will be borne out on a much more long-term scale than the effects of the spreading virus. Thus, the level of popular demand is simply higher to combat the pandemic than it is to mitigate climate change. It is unfair to request that the government take a similar response to the climate crisis when the demand from the citizenry is comparatively lower. However, while this may be true that the climate crisis will manifest at a slower rate, thereby decreasing popular willingness to resolve the issue, government responses to the pandemic demonstrated the capacity of world leaders to effect change.

Wood and Winston are, therefore, justified in asserting that accountability lies with the willingness of politicians. Arguably, the response to COVID-19 demonstrates to the citizenry that governments are able to make such drastic changes when political leaders are willing to implement the appropriate measures. Theoretically, such knowledge could equally be extended to mitigating the climate crisis. Knowing that such change is possible could give citizens leverage against politicians, as arguments from politicians that radical change to preserve the environment is not possible may no longer be valid.

In light of these radical changes, citizens can pressure political leaders to pursue more adequate measures to combat further crises. While politicians are correct to pursue environmental measures on a more long-term scale, their decisions during the healthcare crisis reveal to citizens that drastic measures are not as unrealistic as politicians may present them to be.