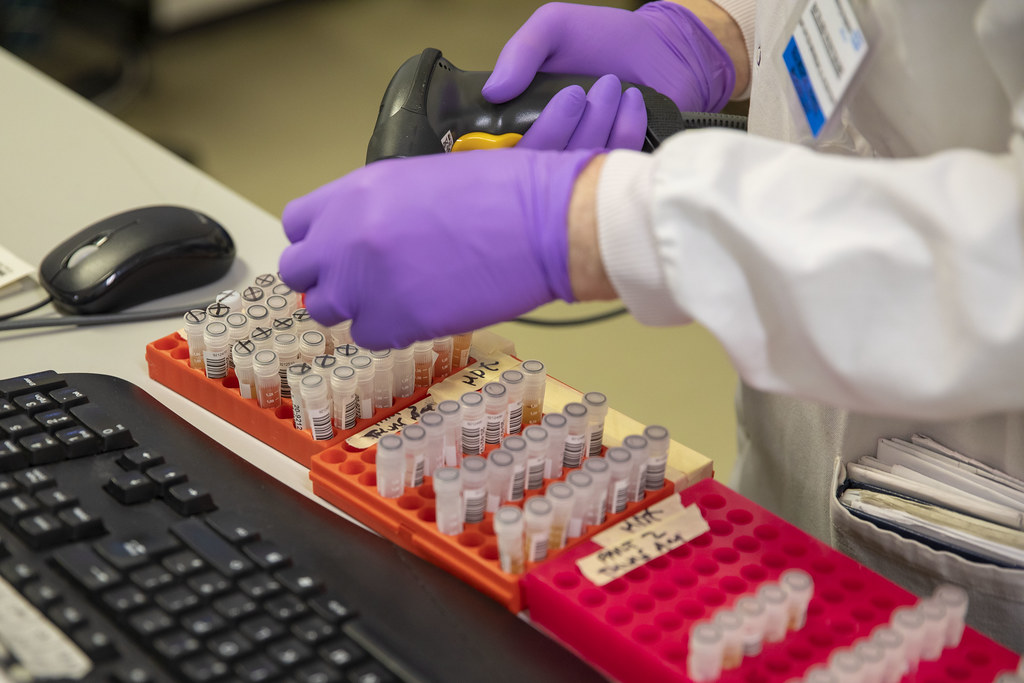 As COVID-19 cases increase around the world, Canada is contemplating stricter measures to enforce new regulations on social distancing and quarantining. In one of his latest addresses on the coronavirus, Prime Minister Justin Trudeau addressed those ignoring advice from public health officials requiring individuals to stay at least two metres apart.

While this rule has become a global standard, images of people closely congregating in public parks, beaches, and grocery stores across Canada are widespread. As the virus surpasses 6,300 cases in Canada and 2,900 cases in Quebec, Trudeau addressed Canadians ignoring the rule, firmly stating “Enough is enough, go home and stay home.”

On March 22nd, Health Minister Patty Hajdu warned Canadians who fail to isolate after a trip abroad that she would use the Quarantine Act to “fine or jail travellers who disobey quarantine requests.” Hajdu made it clear that her message was directed specifically at Canadians returning home from spring break, specifying that the order to self isolate for 14 days  “means that you stay at home for 14 days…no exceptions.”

Hajdu also noted that they must rest in an isolated room or basement, and may not stop for groceries, visit friends or neighbours. Regarding the enforcement of these regulations, Hajdu concluded that “If we need to take stronger measures we will.” While it is difficult to enforce this directive, Saskatchewan Premier Scott Moe has suggested that anyone aware of neighbours or friends ignoring self-isolation rules should inform the police.

While the federal government has yet to enforce stronger measures, provinces most seriously affected by the public health crisis have taken significant legal actions to ensure the enforcement of the new public safety laws.

On March 20th, using the Public Health Act, police in Quebec City arrested a coronavirus-positive woman for taking a walk in Limoilou. Quebec declared a public health emergency on March 21st, the first in its history, which afforded greater powers to law enforcement to enforce quarantine laws.

Both Quebec and Ontario announced complete shut-downs of all non-essential businesses, with many exceptions, including grocery stores, laundromats, and food delivery services. Likewise, in Saskatchewan, Premier Scott Moe announced a $2,000 fine for Canadians returning from abroad who refuse to self-isolate.

In Italy, where the COVID-19 death toll has passed 10,000, mayors are much more direct in encouraging residents to stay at home. Some mayors have even posted livestreams threatening to send “police with flame-throwers” in response to reported graduation parties.

While such directives to practice social distancing are well-intentioned, Canada needs a coherent federal response to tightly control travel throughout the entire country.

At the same press conference on March 23rd, Trudeau announced that he was considering invoking the Emergencies Act. It is an act that has never been used before, but gives the Prime Minister significant powers in dealing with public welfare (natural disasters, disease), public order (civil unrest), international emergencies and war emergencies.

While every province has declared a state of emergency, some fear a Trudeau cabinet usurping jurisdiction from the provinces. Trudeau himself stated that the act “takes powers that normally are only in the hands of the provinces, or even municipalities, and puts them at the federal level.”

Some, like Jack Lindsay, a professor at the Department of Applied Disaster and Emergency Studies at Brandon University, argue that Trudeau should focus solely on coordinating with provincial heads, as “None of the provinces are looking for an authoritarian central government right now.”

That stated, as the world looks for ways to overcome the pandemic, well-organized, quick action may have proved essential in tempering the spread of COVID-19 in China, South Korea, and Taiwan.

With institutions like the World Economic Forum to Human Rights Watch advocating for “unconventional policies” from governments to do “whatever it takes” to combat the virus, it seems as though a unified, national strategy is essential. On this issue, premiers must decide if curtailing Ottawa’s powers on health and commerce is worth forgoing a truly unified response to the global pandemic.