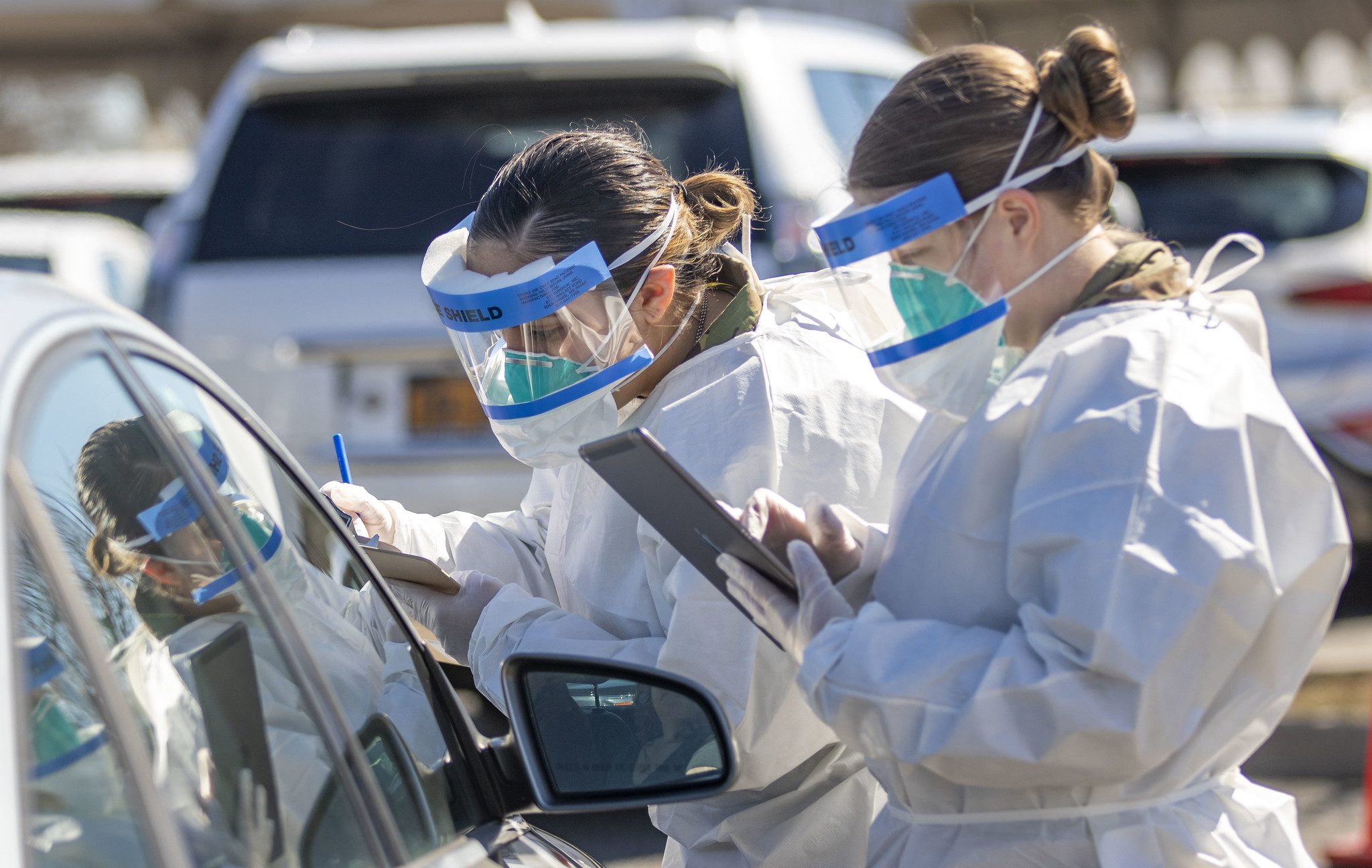 Last week, a video of Hollywood celebrities singing “Imagine” by John Lennon went viral, but not in the way that it likely was intended to be.

Many middle-class and working-class Americans were infuriated at the superficiality of the message of “hope.” This outrage has been accompanied by countless accounts of celebrities and other higher-income Americans receiving priority in COVID-19 testing and treatment within a medical system that has become one of the most hotly contested issues of the 2020 election cycle.

The video was largely received as out of touch and disjointed as many Americans have been unable to simply get tested to be safe or even have the ability to self-quarantine and stay home.

An individual’s ability to prevent, identify, and treat COVID-19 for themselves, let alone for family members and/or dependents, is based on countless factors, many of which are out of that individual’s control.

American welfare programs and federal agencies are intended to benefit and protect individuals and families. Many are specifically aimed at protecting families with low or no income.

It is no secret that, as an “anti-establishment” politician, Trump has opposed and shut down several agencies and government programs, framing them as cogs in the “big government” Democratic machine.

Trump’s 2019 budget proposed cancelled Housing Choice Vouchers for low-income households, severe cuts to Medicaid, and an $85 billion cut from the national supplemental nutrition assistance program (SNAP) among many other cuts to basic assistance.

Notably, in 2018, Trump disbanded a National Security Council (NSC) pandemic unit at the White House that was specifically charged with preparing the United States for a pandemic. While this unit clearly differs from welfare programs in many ways, it is worth noting that both systems have suffered under Trump’s war on “big government” and have a disproportionate impact on underprivileged Americans.

For example, more financially stable Americans are more likely to have three to six months’ worth of savings that they can rely on in an increasingly unstable and weakened economy. Additionally, while many white-collar Americans have been able to work from home, blue-collar workers such as restaurant employees and truck-drivers do not have that option.

The contemporary conservative effort to squander social policies and government programs began in the 1970s and 1980s. Over the last 40 years, the word “welfare” has been intentionally stigmatized. The Trump administration has successfully hijacked this negative connotation by branding key safety net policies as such, undermining their legitimacy and desirability.

The systematic dismantling of social, financial, and political safety nets will directly impact the way in which marginalized populations will experience the pandemic. In the case of COVID-19, a White House pandemics office would have likely lightened the tangible and intangible load on disadvantaged Americans.

In the absence of adequate infrastructure and preparation, the government’s day-to-day response to the virus is integral to the survival of working-class Americans as they have been forced to make themselves vulnerable to the virus in a way that many wealthy Americans have not.

The reality of COVID-19 diagnosis and treatment, in addition to prevention, for working-class Americans seems to be a world away from the experience of many wealthy Americans. Recently, the story of Danni Askini, a woman who received a bill of US $34,927.43 for testing and treatment for COVID-19, spread across the internet. Askini was uninsured, as are 44 million other Americans.

America’s fragmented health care system therefore does not have a viable solution for many uninsured Americans who are unable to pay their medical expenses out of pocket.

While Medicare and Medicaid will likely cover some costs of coronavirus treatment for many Americans, the details on which individuals will pay out of pocket will depend on their plan and state. Additionally, the process of applying for government aid has been made more restricted and inaccessible as a result of the Trump administration’s efforts against the “welfare state.”

In contrast, under Trump, access to short-term, less comprehensive healthcare plans have been expanded. Americans under these “skinny” plans aren’t fully protected in the event of serious illness or accident (such as a critical case of COVID-19). Additionally, many Americans will lose the insurance provided by their employer as a result of losing their job in the weakened economy.

The specific characteristics of the coronavirus itself are something that government officials could not have predicted or prevented. However, the large-scale federal reaction and action taken to prevent or respond to the virus are in the hands of the government.

These actions and reactions will not only be dictated by day-to-day decisions for the next couple of months. They also rely on the foundations of the anti-welfare and “big government” policy of the last three years.

This is not to say that “big government” holds the unique ability to save Americans. Individual acts of compassion, understanding, and social distancing will also have an immeasurable impact on the day-to-day wellbeing of ordinary people.

Historically, the impacts of such severely disruptive events as a pandemic have been shouldered by women, people of colour, undocumented immigrants and others living at the intersection of diverse marginalizations.

That being said, it is wonderful that some felt a bit of joy and comfort by watching celebrities singing a beautiful John Lennon tune. Simultaneously, it seemed to be a grim reminder that financial comfort has guaranteed comfort for some Americans while others are struggling to stay healthy within a system that doesn’t seem to care if they fall through the cracks.