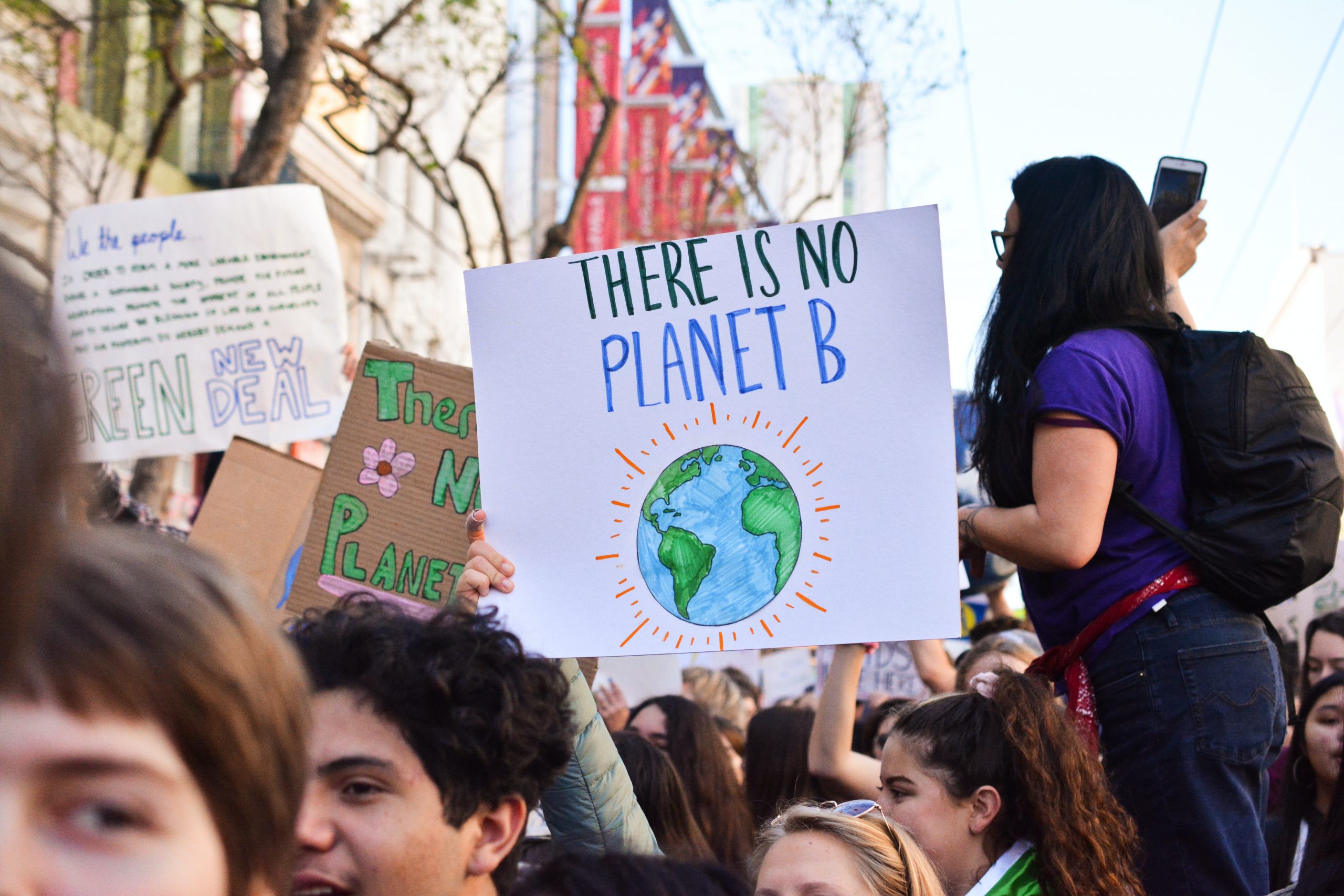 It’s no exaggeration to say that billions of people have been detrimentally impacted by the COVID-19 pandemic. And even the world’s most developed countries have seen themselves exposed by their unpreparedness and seeming inability to protect their inhabitants in the face of such a fast-spreading virus.  Aside from the tragic loss of life and the lasting damage to global economies, there are signs of another potential victim — the very cooperation the world probably needs to combat the crises it faced long before COVID. With the world’s two leading superpowers, the US and China, repeatedly pointing fingers at each other instead of finding every available means to coordinate their response, there is a risk that as the pandemic slows and economies and societies rebuild, nations will have become more and more insular and globalization will become a thing of the past.

With artists uniting virtually around the world to raise money for critical workers, many examples of global corporations putting purpose before profit and some countries lending others a hand with critical health care supplies in recent weeks, there are many reasons to be optimistic about humanity.  Is it possible that examples such as these could force nations to put aside their differences and learn to prioritize cooperation in the face of future crises? Time will tell whether this will be a positive teaching moment or whether nations will actually take a step back and therefore miss the opportunity to emerge better equipped to handle one of the world’s most pressing issues: climate change.

The G-20 teleconference that took place on the 26th of March shows an effort to address the pandemic as a collective. G20’s commitment to do “whatever it takes” to lessen the damage of the pandemic, although unspecific, indicated that some kind of collaborative action would be taken. The statement that resulted from the meeting included a promise to donate $5 trillion in aid to the global economy to minimize the impacts of the pandemic. Despite this massive sum, no specifics for the distribution of these funds have been outlined, and G-20 leaders, whose countries make up 80 per cent of the world’s GDP, have been heavily criticized for their response to the crisis.

Ursula von der Leyen, the President of the European Commission, denounced the efforts of EU leaders in particular, who she noted to be “looking out for themselves” during the early phases of the crisis.  The cancellation of an earlier G-7 meeting due to Donald Trump’s reference to the “Wuhan virus” suggests the difficulty of world leaders cooperating when some representatives are unsuited for amicable support and collaboration.

The fact that the leading economies that make up the G-20 were not prepared for a pandemic should be a wake-up call. Hopefully, this event will prompt the development of some kind of framework for global cooperation.

Reinvestment in international institutions, such as the World Health Organization, and Bretton Woods organizations including the International Monetary Fund and the International Bank for Reconstruction and Redevelopment could be a start to being better prepared for future crises. These institutions are the closest thing that the world has to a much-needed source of global governance, providing rules for health and safety, trade, aid, and investment. Global organizations have a responsibility to take on these challenges but have not yet been an effective force in finding a solution to this crisis and its aftermath. The reason for this ineffectiveness is that they are underfinanced and member nations fail to work in accordance with their strategies. With these institutions funded and with countries understanding just how critical adherence to their frameworks is, the world will be much more able to prepare for and find effective approaches to manage crises in the future.

In addition to the underfunding of these global institutions, another barrier to effective governmental collaboration is the anti-globalization view that has risen from the pandemic. Many view the spread of the virus as a result of globalization and government leaders have heightened these ideas with their rhetoric to shift blame away from themselves.  This is harmful because a multilateral – and multinational – framework is likely the most effective means of finding a way out of this crisis and preparing for the next one.

If there have been silver linings associated with the COVID pandemic, one is the evidence that we are able to reduce our devastating impact on the environment.  We’ve done it by essentially shutting the world down for the sake of people’s health, and at a huge cost to economies. However, recognizing that that the world will need to return to some sense of normality, the question will be whether it goes all the way back or learns some lessons.  French President Emmanuel Macron, in his interview with the FT last week, suspected that the COVID-19 crisis would bring about tremendous change in the political realm as the world’s understanding of what is possible and necessary will have drastically shifted. Addressing air pollution, he remarked:

We will exit this crisis, and people will no longer agree to breathing polluted air. You’ll see something that was already rising in our societies, people will come out and say “I don’t want to breathe this air . . . you have accepted the idea of shutting down everything to stop COVID, but now you are ready to let me go on breathing bad air.”

As the world begins to find ways to gradually come out of mass isolation, will this crisis have ingrained in nations a narrower mindset and an increased sense of nationalism — as it seems to have done for some? Or will the solutions be found by nations and their leaders working together for a common good, and thereby putting their self-serving interests aside?  If it’s the latter, we may, one day, point to these dark times as the wake-up call that helped our world finally take meaningful, cooperative action to address the crisis that never went away: our climate.