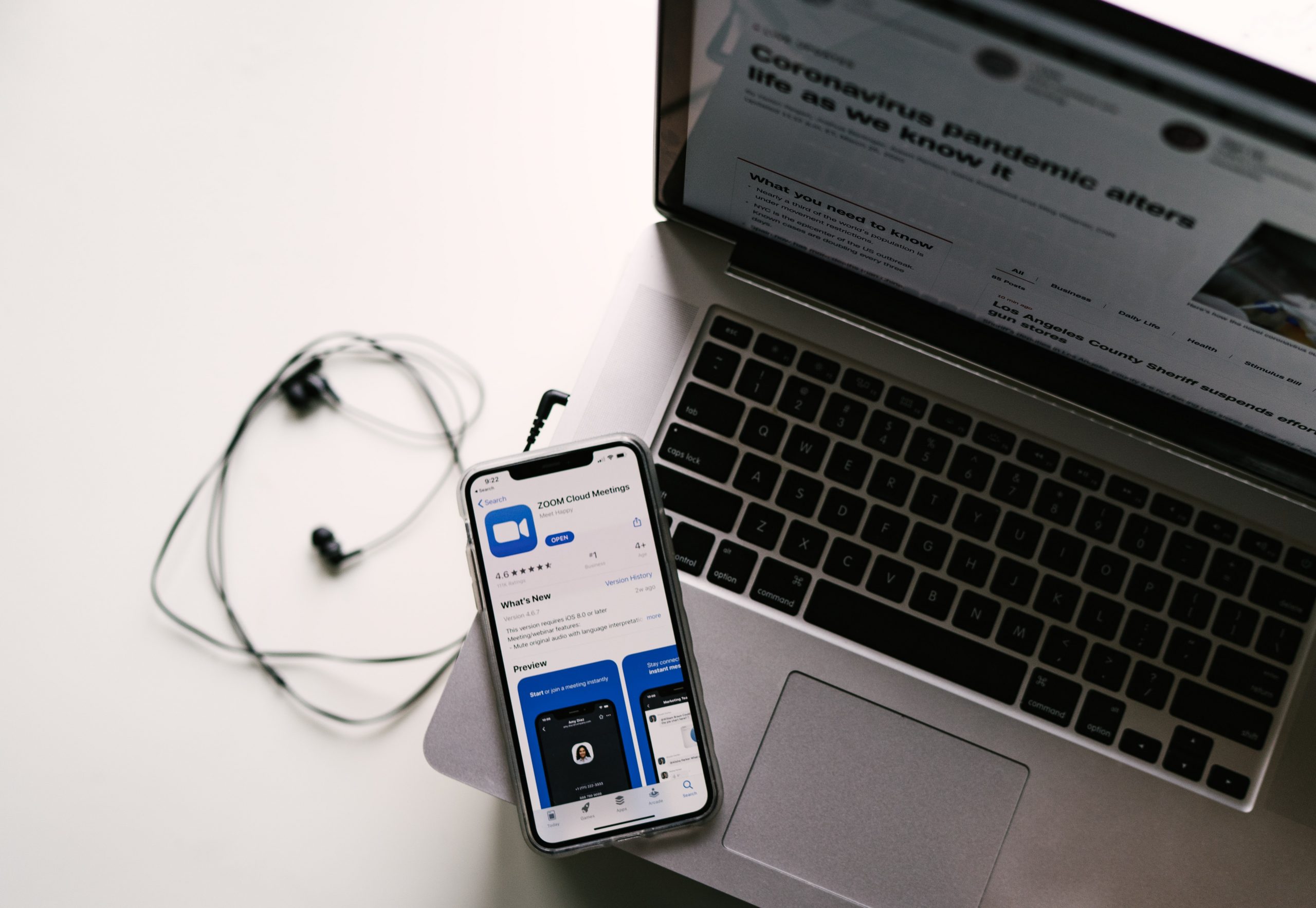 Ever since an unprecedented global lockdown occurred in response to the COVID-19 outbreak, businesses and educational institutions have been forced to find other ways to maintain contact with clients, coworkers and students. The most prominent of these tools has been the videoconferencing company, Zoom. The company saw a massive growth in its stock price at the beginning of the lockdowns, reaching a high of $165 on March 23rd – over 450% higher than its IPO price of $36 in April 2019. Its use has also been critical to governments and civil servants who must continue to run the business of government from home. However, recent concerns about the security of its platform have forced a serious question about its use by governments. Despite these concerns the number of users has rocketed to 200 million globally, up from 10 million in December.

The British Ministry of Defence was reportedly concerned by its use at British cabinet meetings and banned its use within its own department. Further to that, the United States Senate has recommended that its members and employees not use the software due to data security concerns. These events coincide with a number of large firms and other states banning its use such as Google, SpaceX, the US Federal Bureau of Investigation (FBI) and the German Foreign Ministry. This raises serious questions about the ability of government and companies to carry out their functions while adhering to rules about social distancing. From protecting the secrecy of government to the secrecy of customer information, governments and businesses have a responsibility to ensure they are still able to function.

Zoom has vehemently denied allegations about the lack of security of its platform, but noted that it has had ‘some missteps’ and was dedicated to ensuring its users’ security. However, a lawsuit has already been filed in relation to its security flaws, potentially dampening Zoom’s popularity.

Security concerns over Zoom are part of a growing issue associated with the COVID-19 lockdowns: how much demand and pressure can technology withstand? Even in some areas of Canada, local governments have struggled to function with the new technology requirements. The increasing pressures on bandwidth, especially in developing countries, will have an effect on the ability of businesses and bureaucrats to function. The European Commission recently took the unprecedented step of asking Netflix to reduce its streaming quality by 25 per cent in order to alleviate pressure on networks. Similarly, Nicolas Thomson, Editor-in-Chief of WIRED Magazine, has said that this increased time working online from home may lead to increased susceptibility to the dangers of online hackers.

Additionally, the risks associated with stricter access to the internet in developing nations has already been considered by the UN special rapporteur on the right to freedom and expression. The weaker infrastructure in developing nations means that greater pressure is exerted on countries that have largely rural and disconnected populations. Control over the internet gives states control over the information delivered to citizens. Should greater pressure on networks force states to withdraw people’s right to the internet, it could spark a larger crisis surrounding the extent to which states can suspend civil liberties in times of crisis. Worries about the state of civil liberties in lockdown countries recently became prominent after Hungarian Prime Minister, Viktor Orban, was given power to rule by decree for an unlimited time, furthering Hungary’s democratic backslide.

The technology of today is allowing us to conduct a large amount of work remotely, thus allowing government and business to continue running in times of global crisis. However, technological modernisation has been uneven. As such, despite advancements in the global accessibility of technology, many parts of the world will suffer from the increased pressure placed on their already fragile informational technology infrastructures. This may cut off families and small businesses across the developing world.

Moreoever, any increased government control over internet access presents further risks associated with the loss of civil liberties and governmental abuse. Thus, the pandemic may grant governments around the world a pretense to severely infringe on citizen rights. For now, Zoom has become the platform through which the world runs, however, over-reliance may cause serious security concerns that may threaten its expansive network of users.

Image by Dolorslola00 via Wikimedia Commons