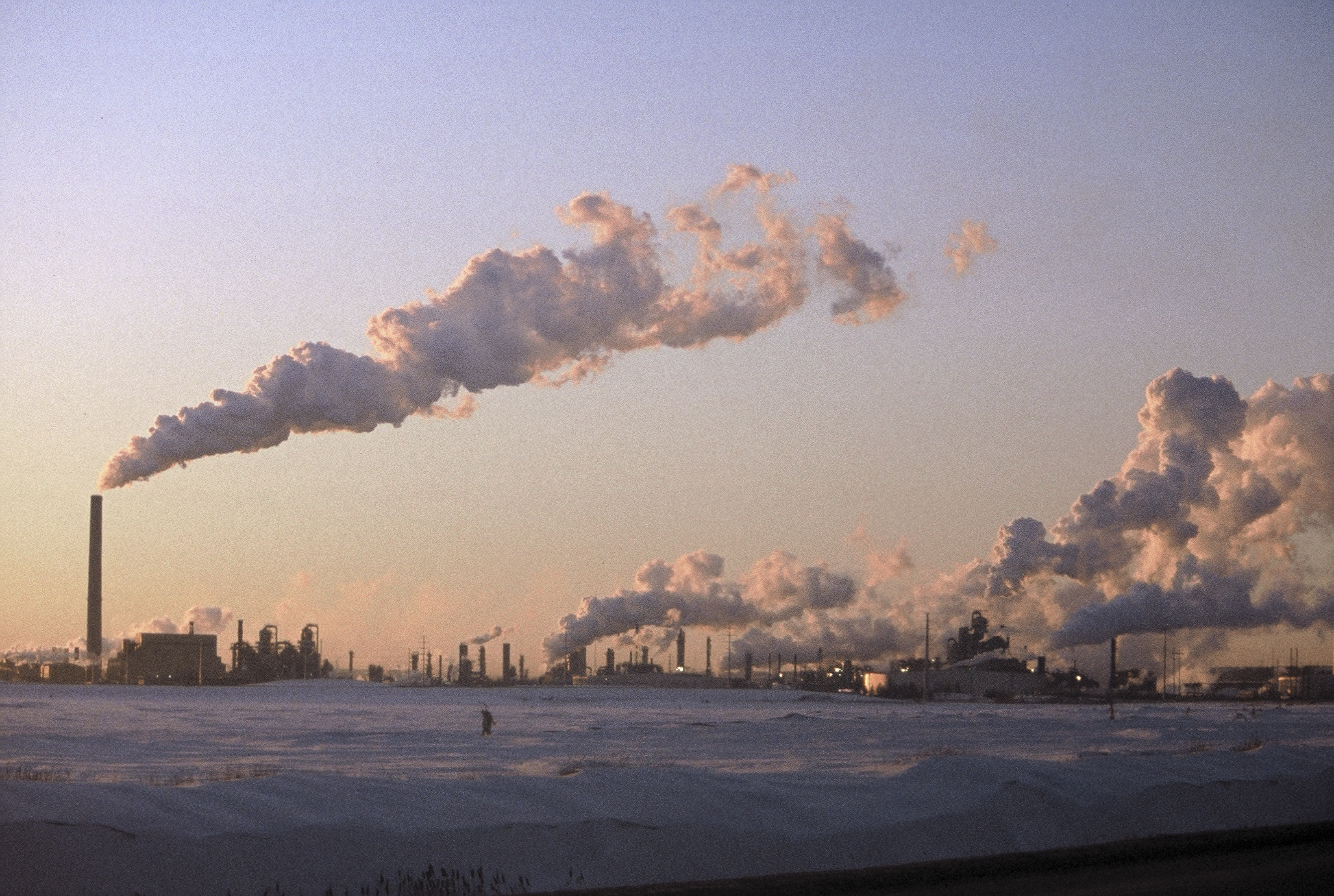 Recently, when asked about the progress of the Trans Mountain Pipeline Expansion project, Alberta’s Energy Minister Sonya Savage said that the COVID-19 pandemic has improved opportunities for construction. Her argument was that public health restrictions, triggered by the pandemic, have limited opportunities for protest.

For many, Savage’s comments stir up uncomfortable memories of the longstanding controversies surrounding the Trans Mountain pipeline expansion. Repeated demonstrations by environmentalists and First Nations groups have occurred since the federal government bought the project in June 2019. The expansion of the project has also drawn the ire of opposition groups, as additional costs continue to pile onto the project. Latest estimates put the cost of the pipeline’s completion at $12.6 billion — over $4 billion more than its initial budget.

Despite these controversies, construction of the Trans Mountain expansion began in late 2019, with the first section of the pipeline now over halfway complete. The federal government has since averted future setbacks to ongoing construction. In February, the Federal Court of Appeal ruled unanimously that the government had fulfilled its duty to consult meaningfully with a handful for First Nations groups opposed to the project.

While her comments drew criticism from environmental groups and activists across the world, including Swedish climate activist Greta Thunberg — Minister Savage’s comments hold an element of truth. Throughout the COVID-19 pandemic, construction has continued in Alberta. Furthermore, the Trans Mountain company announced on June 1st that they had begun construction in Kamloops, B.C.

Despite the expectation that the Trans Mountain expansion will boost the pipeline’s production from 300,000 barrels of petroleum products per day to over 890,000, it remains unclear if this will sustain Alberta’s oil industry in a post-pandemic world.

How Will COVID-19 Impact Albertan Oil?

Alongside other global oil producers, Alberta’s oil industry has been hit hard by the lockdown measures imposed by governments in the wake of the COVID-19 pandemic.

Initial lockdown measures in Asian countries prompted members of the Organization of the Petroleum Exporting Countries (OPEC) to meet in early March to discuss the lowered demand for oil. Although not officially part of OPEC, Russian officials were invited to the meeting as the country had made a pact to coordinate production levels with member nations. At the meeting, OPEC’s undisputed leader, Saudi Arabia, pressured Russia to agree to a dramatic ramp down in oil production in order to offset reduced global demand for oil. After Russian officials refused to accept this demand, however, Saudi Arabia retaliated by increasing production to an all-time high, driving down oil prices globally.

As a result of the ensuing price war, Alberta’s oil sands plunged to a record low of $7.47 per barrel. As oil prices remain low in recent months, Albertan oil continues to be produced at a loss while demand continues to drop in the tar sands at an estimated rate of 3.8 million barrels per day. The reverberations have resulted in ten of Canada’s largest petroleum producers reporting net losses of over $17 billion for the first quarter. Meanwhile, unemployment in Alberta skyrocketed to over 13 per cent for the month of April.

To assist with Alberta’s economic recovery, Premier Jason Kenney has requested federal funds to be allocated towards boosting the province’s beleaguered oil and gas sector. Accordingly, on April 17th, the federal government announced $1.7 billion in funding to clean up abandoned oil and gas wells, and an additional $750 million to help energy companies meet methane emission regulations in Alberta, Saskatchewan, and British Columbia. The funding is expected to maintain 5,200 jobs in Alberta, which will receive up to $1 billion.

While these funds are a far cry from the $30 billion initially requested by oil industry groups, the federal government’s decision to bail out the country’s oil and gas sector has been met with harsh criticism. Bloc Québécois leader Yves-François Blanchet and former Green Party leader Elizabeth May voiced their displeasure at bailing out what they perceive to be a dying industry. Additionally, a broad coalition of labour and environmentalist groups came together in an open letter to the Prime Minister discouraging the government from bailing out large oil and gas companies.

As Alberta slowly rolls out the Site Rehabilitation Program funded by the federal government’s COVID-19 Economic Response Plan, it is still too early to tell if it will keep enough workers employed to prevent the implosion of Alberta’s oil sector. Although COVID-19 has undoubtedly aided the construction of Trans Mountain extension in the short-term, the pandemic may act in the long-term as the catalyst towards what critics would describe as a long-overdue diversification of Alberta’s economy.

Featured image by Kris Krüg and obtained via Flickr.