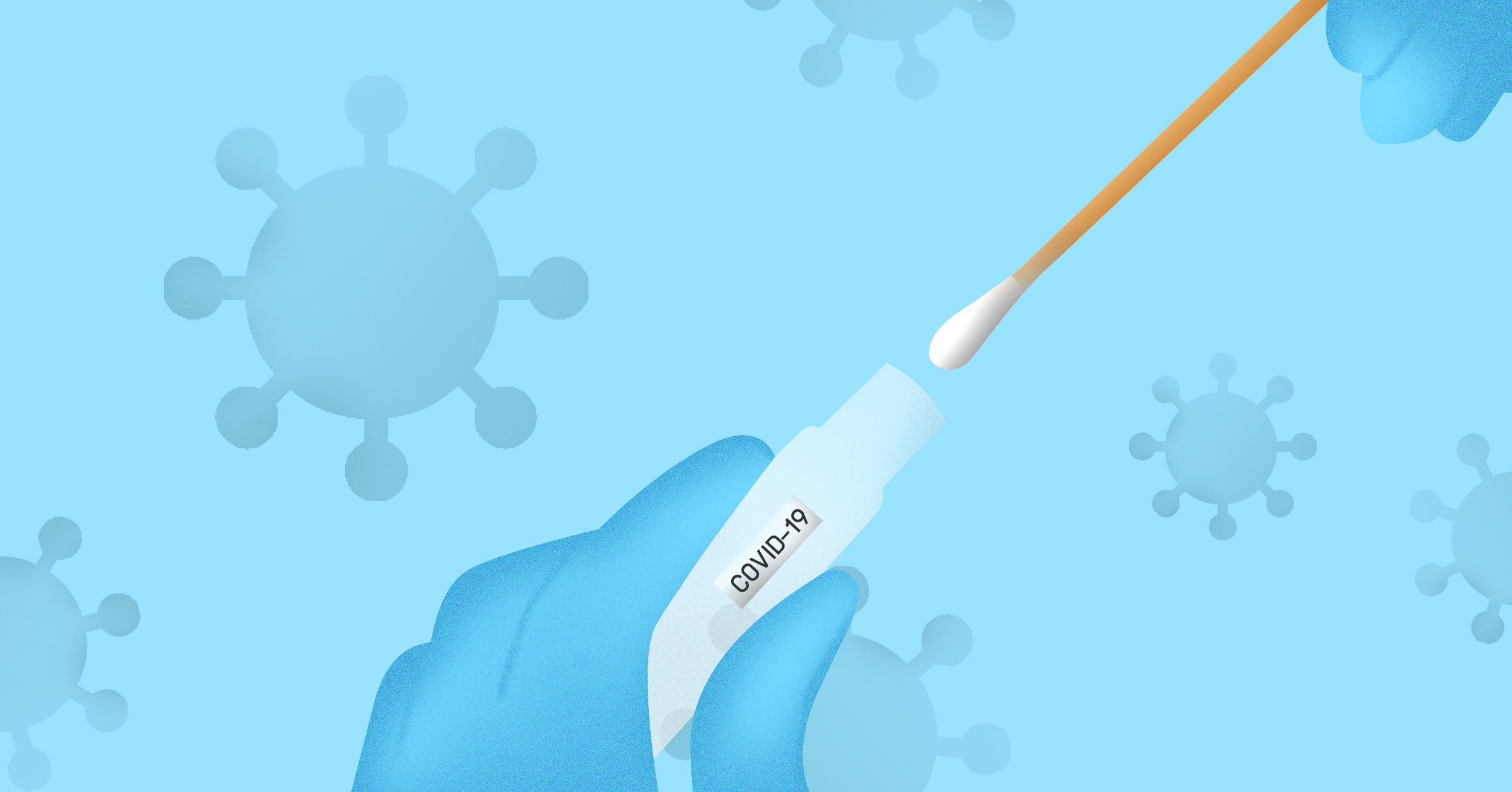 In many ways, the COVID-19 pandemic has been overwhelmingly successful at revealing weak points in the healthcare systems of various countries. In particular, the crisis has exposed disparities in access to diagnosis and treatment among BIPOC communities. For instance, U.S. studies have shown that Black Americans are three times more likely to die from COVID-19 than White Americans, while Latino and Asian Americans have experienced a death rate of 22.9 and 22.7 per 100,000 people respectively, compared to 20.7 for Whites.

These disparities can perhaps be explained by a lack of access to testing and healthcare resources, precarious immigration status, and pre-existing health conditions, such as higher rates of obesity and diabetes due to malnutrition and poverty. Collectively, these factors are contributing to the unequal impact of the virus felt in Black and other communities of colour.*

As evident in the United States, race and ethnicity play a crucial role in determining the likelihood of hospitalization or death — especially in a pandemic, where economic crises and inaccessible resources already severely impair communities of colour. Consequently, the inclusion of race in statistics helps to expose the inequalities faced by minorities, and pushes the government to acknowledge and react to scientific evidence.

Amidst growing evidence that ethnic minorities are being heavily and disproportionately impacted by the virus, UN High Commissioner for Human Rights Michelle Bachelet released a statement on June 2nd which urged states to address these concerns accordingly, and suggested providing “targeted information for these communities.” Nevertheless, the Canadian government, alongside provincial health officials who are responsible for approaches to the virus, have yet to include race in statistics.

It can of course be argued that decisions on specific data prioritization have been slow due to the undeniable workload they will bring. Health officials say that the additional workload could overload already overworked and stressed staff in the midst of the pandemic. Other reasons cited include a lack of coordination between public health units and provincial and territorial governments, especially as provinces struggle to flatten the curve and re-open their economies.

Despite concerns over the detrimental impact of the virus on visible minority communities, Ontario’s Chief Medical Officer of Health stated in April that the province’s main risk groups were “the elderly, [and] those with other comorbidities, regardless of what race they are,” adding that “regardless of race, ethnic or other backgrounds, they’re all equally important to us.” Some have argued that this attitude, which refuses to include race statistics in the name of equality, shows a disregard for the disparities faced by racialized Canadians. While other provincial health officials have acknowledged these disparities, they have yet to put them into action, instead suggesting that such measures may be considered in the future. Despite months of advocacy, Canada’s Public Health Agency is “still only considering” adding race to the data gathered on age, gender, and exposure.

Perhaps overlooked in this debate is the impact this decision could have on Canadian communities of colour, who represent a significant proportion of the population: 22.3 per cent in 2016. People of colour also made up almost a quarter (22 per cent) of Canada’s labour force in 2016, and a notable amount of people of colour have been on the frontline of the pandemic. With this in mind, it is crucial to recognize the racial disparities which have been exacerbated by the pandemic.

By no means do all Canadians have the same experiences: communities of colour still experience low political representation, unequal wages, and fear of seeking proper care due to precarious immigration statuses or previous experiences of racism. This has been made evident by requests for financial and material support made by First Nations, Inuit and Métis leaders, who argue that systemic racism has made Indigenous communities more vulnerable to the virus’ toll.

By attempting to dichotomize race and susceptibility, Canadian officials promote a dangerous “colourblind” approach that minimizes racial inequality and injustice. Despite an overwhelming amount of health-based evidence irrefutably linking vulnerability and race, similar trends have taken place in countries such as France for decades. The word ‘race’ has been removed from the country’s constitution, and law enforcement are reluctant to reveal race-based statistics despite growing evidence that race plays a role in the likelihood of being addressed, arrested and abused by  French police. This “colourblind” approach has led to race also being excluded from France’s COVID-19 data, which is an inequitable outlook on equality. Acknowledging racial differences in health data is also crucial for Canada to begin gathering racial data in law enforcement, as race-specific data is currently not collected for those who “were on the other end of the firearm, taser, pepper spray, or physical restraint” with the RCMP.

In a critical turning point, provinces such as Manitoba, Ontario and Québec have recently announced decisions to include race in COVID-19 data collection in response to mounting protests. It is imperative that other provinces and territories follow in a timely manner, and that the Chief Public Health Officer of Canada recognizes the importance of racial data in health statistics. Only then will BIPOC Canadians be accurately represented and reflected on a national level, and will policies promoting improved healthcare access, social services, and economic equality in communities of colour be taken seriously.

* It is necessary to note that these figures have been compiled by an independent non-partisan laboratory, and not by the U.S. government.

Featured image: Covid-19 by Prachatai is licensed under CC BY-NC-ND 2.0.