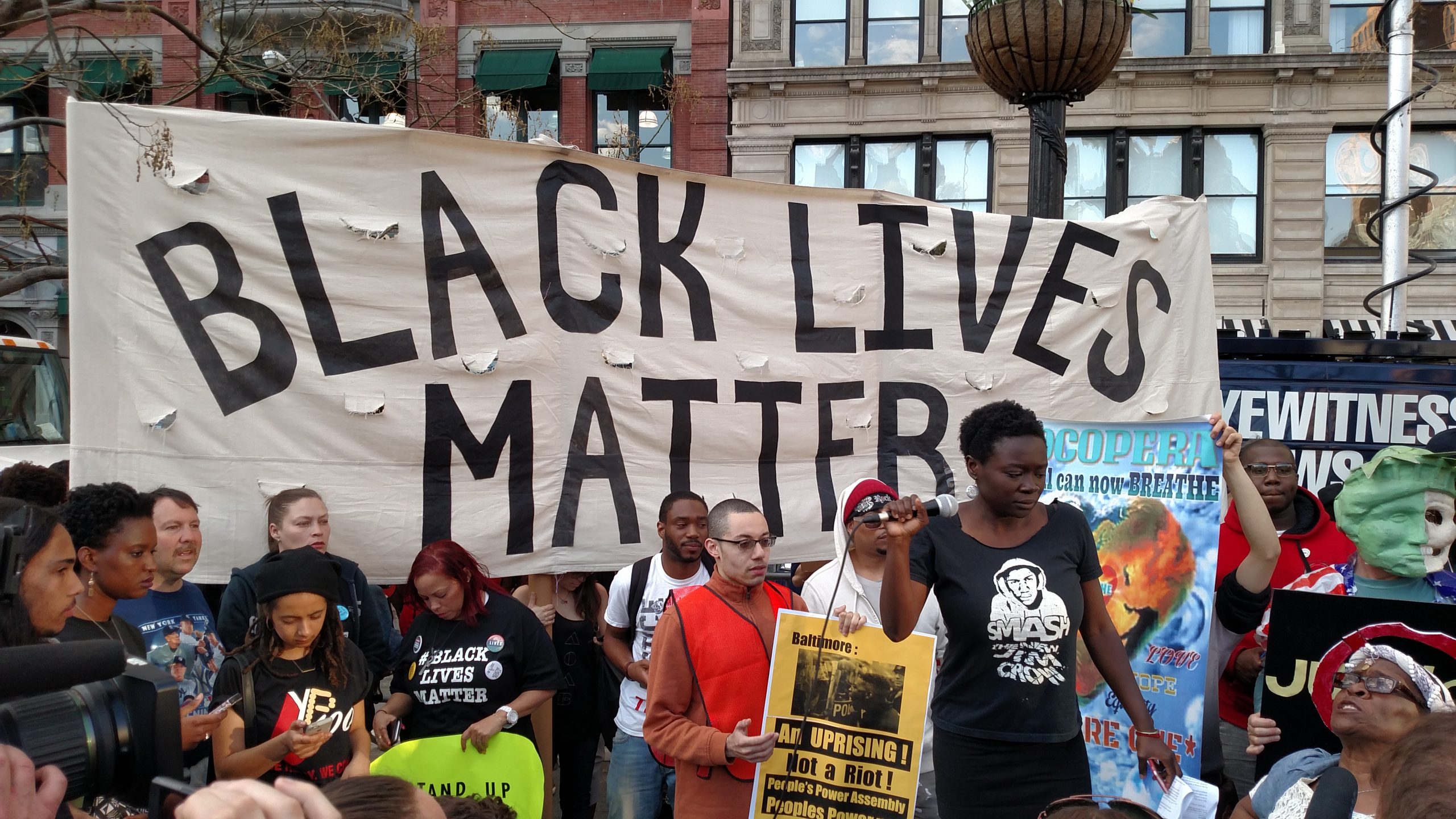 On May 25, during an arrest over the alleged use of a counterfeit $20 bill, Minneapolis police killed George Floyd, an unarmed Black man. The next day, protests over Floyd’s death erupted in Minneapolis, and by the end of the week, this expanded to a massive upsurge of the Black Lives Matter movement across the United States and around the world.

This is far from the first time we have seen a surge of the Black Lives Matter movement, which started as a hashtag in 2013. The movement also experienced an uptick in activity in 2014 following the police murder of Eric Garner, and in 2016 following the death of Philando Castile. This time, however, sets itself apart from others: protests appear to be attracting more attention and generating change more so than any recent phase of the movement. In an era where there is no lack of potential news stories, protests over George Floyd’s death and other police murders have dominated the news cycle. We have also seen swift and tangible policy changes: for instance, just ten days after protests erupted, the Minneapolis City Council announced that it would disband its police department.

The key to the current success of the movement may lie in the level of disruptive and bold tactics being used. While it should be noted that much of the violence seen in recent protests has been instigated by non-movement agitators, including white supremacists and police themselves, “violence” and other disruptive tactics have also been used as a tool by members of the Black Lives Matter movement. Although many have expressed disapproval of protestors looting, tearing down statues, and otherwise disrupting the status quo, it may be exactly these tactics which are fueling the Black Lives Matter movement’s current and projected successes.

According to both social movement theory and history, disruptive or novel tactics are a key element associated with movement success. Protests that employ disruptive tactics, like the tearing down of statues or looting, tend to be more successful than those that rely solely on conventional strategies.

One key reason that disruptive tactics could be so useful for social movements is that movements are typically composed of a less powerful group attempting to confront more powerful members of society. Because social movements usually involve the less powerful (e.g. Black Americans) pushing for change from the powerful (e.g. lawmakers and police), the power dynamic is uneven. Accordingly, while a small, peaceful protest or online petition may be easily ignored by lawmakers, demonstrations making use of disruptive tactics allow social movement members the necessary leverage to bargain with much more powerful members of society. These tactics, such as large sit-ins that block the entrance to legislatures, or hunger strikes that generate angst among non-protestors, are much harder to ignore.

The protests that have occurred over the past month have directly interrupted the daily routines of elites while also attracting broad attention from voters. Collectively, this has created a sense of urgency in addressing the demands of protestors. These disruptive actions consequently raise the costs for elites to ignore protestors’ demands, thereby prompting more change than is possible through less disruptive means. While past non-disruptive protests by the Black Lives Matters movement, such as hashtag campaigns, have worked to raise awareness of the issue of police brutality, such peaceful tactics may not be as effective (at least in theory) in forcing elites to tangibly address the issues.

In addition to directly pressuring elites, disruptive tactics can also both induce and highlight the commitment of movement members to the cause. According to Charles Tilly, a scholar whose work remains at the forefront of social movement literature, social movements rely on successful displays of commitment, unity, size, and worthiness of the cause. While commitment is the hardest to credibly demonstrate, willingness to break the law or partake in potentially unpopular tactics may do just that. This helps indicate to elites that a social movement is neither fragile nor fleeting. Aside from simply demonstrating commitment, disruptive and violent tactics can also build it through generating emotional attachment between movement members. This further increases movement strength while demonstrating the existing commitment of members.

The disruptive tactics used by Black Lives Matter protestors since Floyd’s death — including the tearing down of statues, “die-ins,” and looting — are also potentially valuable in that they are novel tactics. Because these elements diverge from traditional marches and protests, they attract more widespread attention from the public, in turn promoting movement recruitment and raising the costs for vote-seeking politicians to ignore public outcry over movement tactics.

Despite protestors facing some criticism for their use of disruptive tactics, the majority of successful social movements have involved some level of disruptive, often violent activity. Even the currently popular notion that Martin Luther King Jr. advocated exclusively for peaceful protest is misguided. Particularly toward the end of his life, King Jr. expressed that nonviolence could only take a movement so far when faced with a violent oppressor. Examples of successful social movements making use of disruptive tactics include the Stonewall Riots that launched the gay rights movement in the U.S.; the 12th Street Riot that prompted the Kerner Commission during the civil rights movement; and the suffragettes’ window-smashing and rock-throwing tactics that eventually led to women receiving the right to vote.

While it appears that disruptive strategies, including violence, may be strategically justified for the Black Lives Matter movement, this says little about whether any actions on behalf of protestors are otherwise justified. With the movement still largely underway, however, we will have to wait and see whether or not the disruptive tactics taken by some protestors will bring the long-lasting, meaningful change so desperately sought by activists and allies.

Featured image by The All-Nite Images and obtained via Wikimedia Commons under a CC BY-SA 2.0 license.