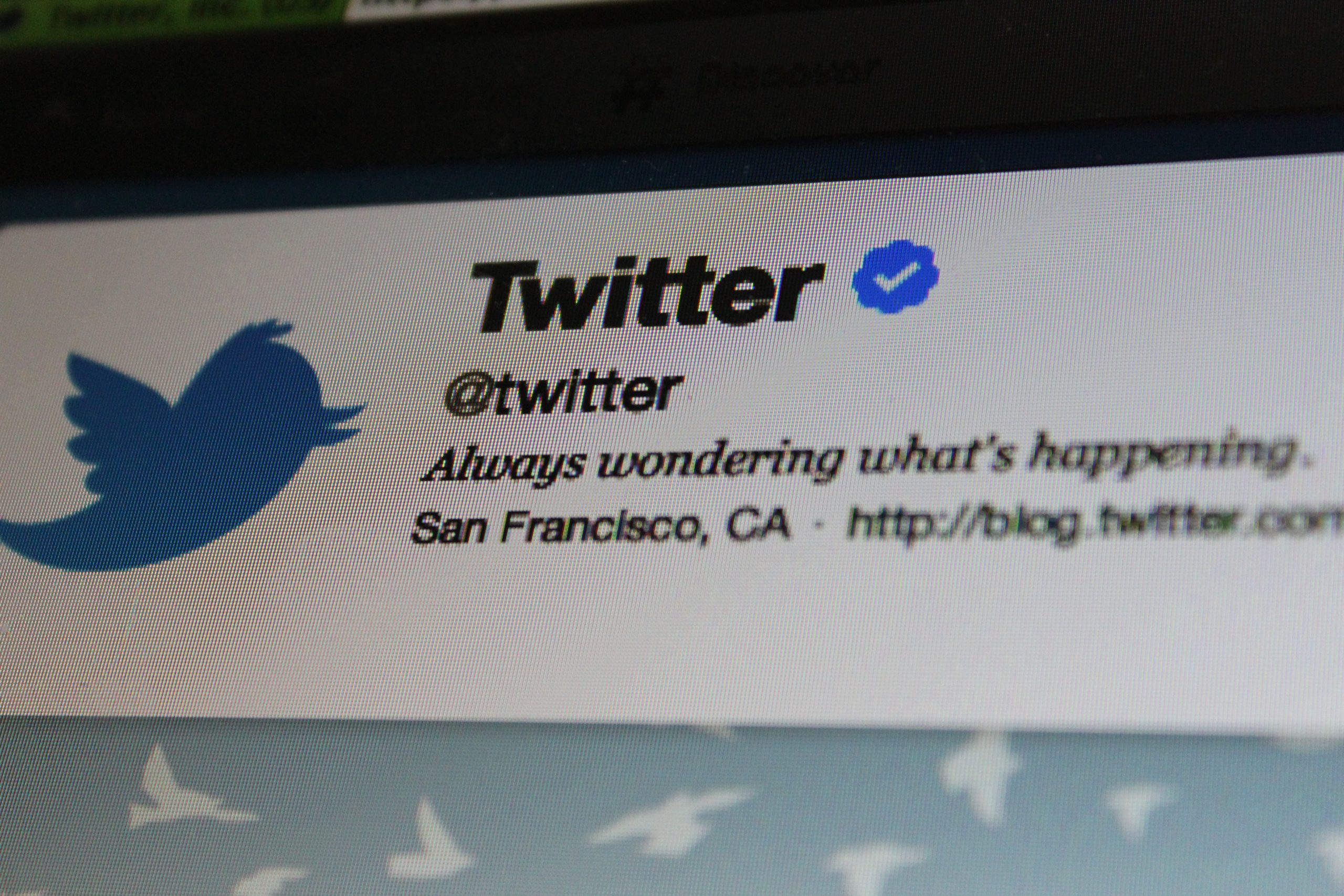 At the end of May, President Trump declared that he would be signing an executive order to “crackdown on censorship” by limiting social media platforms’ legal protections from liability. The order comes after a video that President Donald Trump shared was labelled by Twitter as “manipulated media;” the warning marks the third time Twitter has taken action against Trump’s tweets in one month. In his statement, Trump accuses social media platforms of “invoking inconsistent, irrational, and groundless justifications to censor or otherwise punish Americans’ speech here at home” and specifically cites Twitter for “selectively” applying warning labels to “certain tweets” from the political right without applying those same standards to left-leaning figures.

While this executive order against Twitter marks a dramatic escalation by Trump in his war against tech companies, the sentiment is nothing new. The president has consistently accused media platforms of censoring — mostly conservative — speech. Funnily enough, he has also accused sites of not censoring non-conservative voices enough. Thus, the problem of “inconsistent” political cherry-picking seems to be a problem of both political parties, not just the democratic party, as Trump has implied.

As highlighted by this situation, Twitter is no longer just a platform that enables political discussion… it is politics. And this is a problem.

The “Twitterverse” has become the public square for communicating with politicians, citizens, and the press. The public has certainly gained greater political agency through technological affordances that allow citizens to react to political events, communicate directly with candidates and political leaders, and contribute original news. However, because the exercise of power is often given to those who can control, consume, and distribute the most information, the success of leaders has largely become “determined by who is best able to navigate digital technology,” as noted by Professor Diana Owen of Georgetown University. As a result, being active on Twitter has practically become part of the job description for politicians, as “any politician, journalist, or CEO who does not engage with social media gives up a precious chance to shape the conversation.” With Twitter, the algorithms reward information and threads with the most popularity, facilitating a ‘rule by tweet’  phenomenon which has coarsened political discourse and advanced the spread of misinformation.

Today, what voters want from politicians — above all else — is authenticity (read: low impulse-control). As noted by Ian Leslie in his article for the New Statesman, these days, tweeting with “the handbrake off” is said to be an essential political skill, and politicians are utilizing the platform “to throw shade at their colleagues and get into spats with journalists.” This is evidenced by the otherwise inexplicable success of politicians, including the U.S. president, who appears to have no talent for articulacy or reasoning, but seem to be very good at word-vomiting the first thing that comes to mind in a 140 character box.

Farhad Manjoo, a columnist for the New York Times, recently argued that Twitter is ruining journalism, because “fear of missing out, which is Twitter’s primary sensibility, requires that everyone offers an opinion before much is known.” As a result, Twitter compels politicians into staking out positions more hastily, quickly alienating opponents, all while shunning nuance. What we need from our leaders are cool and even-handed reactions, but that kind of attitude does not unfold well on Twitter, which “wants hot takes, and wants them now.” Hence, such changes to political communication, fuelled by Twitter, encourage politics to be more volatile than ever.

Furthermore, what we see on Twitter is actually completely unrepresentative of the large diversity of perspectives we have across North America. The Pew Research Center, for example, has found that less than a quarter of Americans log on to Twitter with any regularity. Meanwhile, the Atlantic’s Alexis Madrigal also points out that those regular users differ from the wider population, as Twitter users are “statistically younger, wealthier, and more politically liberal than the general population.” Specifically, in an analysis published by The New York Times on U.S. voting, Nate Cohn and Kevin Quealy found that “the views of Democrats on social media often bear little resemblance to those of the wider Democratic electorate […] The outspoken group of Democratic-leaning voters on social media is outnumbered, roughly 2 to 1, by the more moderate Democrats who typically don’t post political content online,” but we would not know it considering this cultural habit of taking Twitter conversations to be representative of real life ones.

All of these issues seem to indicate that the bias, polarity, and misinformation we see so prominently today may not actually be an entirely ‘Trump’ phenomenon (as much of our media suggests), but rather a deeper, more complex issue with where our political discourse is taking place. It may be easy to find a scapegoat, i.e. Trump, to blame for these problems. It is harder to face up to the fact that all of us, no matter our political affiliation, may be implicitly at fault when it comes to the political misuse of platforms like Twitter.

All things considered, it might be time to start actually watching the Town Halls instead of retweeting pundits.

Featured image by Chris Corneschi and obtained via Flckr under the CC BY-SA 2.0 license.