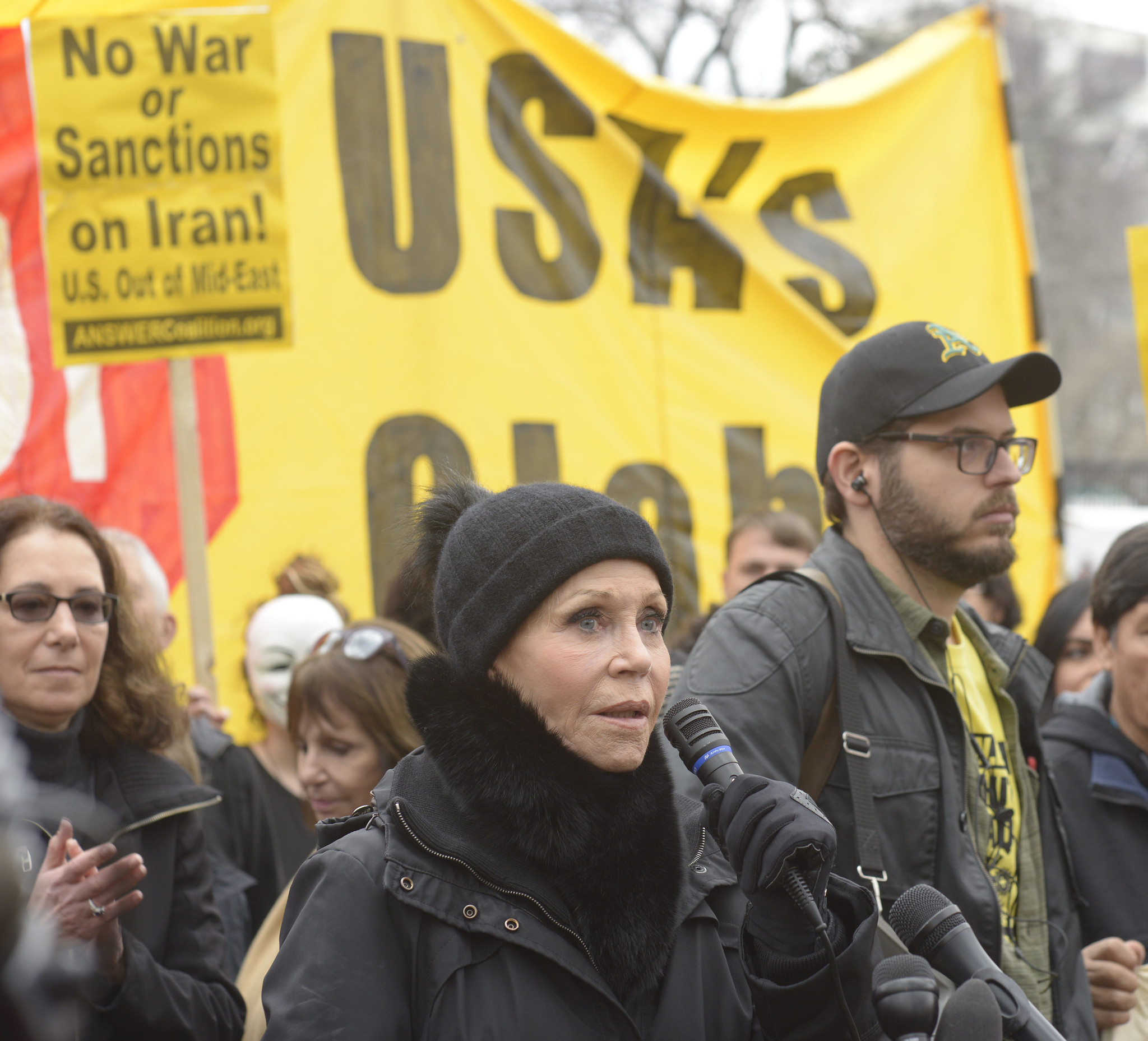 Article 33, under the Fourth Geneva Convention, states that “No protected person may be punished for an offense that he or she did not personally commit.” At present, however, one might argue that we do exactly that. By imposing economic sanctions, we end up punishing entire nations, and especially their poorest citizens, for crimes that only their leaders have committed. One could thus argue that economic sanctions should be considered a form of collective punishment and consequently, that sanctions should be considered a war crime under the Fourth Geneva Convention.

An economic sanction is defined as “a politically motivated withdrawal of customary trade or financial relations from a state, organisation or individual… imposed by the United Nations, by regional governmental organisations such as the European Union, or by states acting alone.” Sanctions have become an increasingly favoured foreign policy tool, and a defining feature of today’s political landscape. According to a report done by WorldECR, a legal publisher specializing in sanctions and global export control, more than 500 sanctions have been imposed since 1990, with the US currently holding them against the Balkans, Belarus, Burundi, Cuba, the Democratic Republic of Congo, Iran, Iraq, Libya, North Korea, Somalia, Sudan, Syria, and Zimbabwe.

The embargo imposed on Iraq from 1990 to 2003 is one of the most well-known and controversial sanctions to have shaped foreign policy. After Iraq’s invasion of Kuwait, the UN put a near-total financial and trade embargo on the nation. Iraq, which imported roughly two thirds of its food supply, saw a 1000 per cent increase in the price of basic commodities. The malnutrition and starvation that followed was staggering, and disproportionately affected the poor, young and vulnerable; researchers estimate that between 670,000 and 880,000 children under the age of five died as a direct result of the conditions caused by the sanctions. Resurgent outbreaks of cholera and typhoid also rattled the nation, leaving Iraqi citizens in a horrific humanitarian crisis.

Idriss Jazairy, the UN Special Rapporteur on the effects of sanctions on human rights, argues that measures like the ones imposed in Iraq are against International Law. From his perspective, seeking to block a country’s trade amounts to economic warfare against civilians, with the poor being the ones who bear the brunt of such actions. Mr. Jazairy argues that although the right of states to disagree with each other should be respected, “civilians must not be harmed or used as means of political pressure on a targeted government.” The argument is a valid one; how can we justify punishing innocent citizens for the actions of governments they do not control, especially in cases where such governments are run by dictators who were not even legitimately democratically elected by the people.

Some, however, disagree and see economic sanctions, not as a form of war, but as an alternative to it. As disputes between states are inevitable and must be settled somehow, some argue that an embargo is preferable to a siege. Here, utilitarian theory can be used to justify sanctions. According to utilitarianism, an act is justifiable if it maximizes benefit over harm. Political theorist Joy Gordon argues that economic sanctions can be justified on utilitarian grounds in cases where “the economic hardship of the civilian population of the target country entails less human harm overall, and less harm to the sanctioned population, than the military aggression or human rights violations the sanctions seek to prevent.” The overall harm of imposing or not imposing sanctions in any given scenario, however, is hard to determine.

While many would ostensibly see a military attack as more harmful or destructive than the imposition of economic sanctions, a targeted military strike that seeks to minimize impact on civilians might actually result in a lot less harm than an embargo on basic commodities that cut off civilian access to food and water. Therefore, it should not always be assumed that economic sanctions are less harmful than military action. Furthermore, there is no guarantee that economic sanctions will be successful at ending human rights abuses in any targeted country. If they do fail to achieve this, then civilians end up being worse off, as they will suffer from not only the human rights abuses, but from the economic consequences of the sanctions as well. In this scenario, it would have been better not to impose sanctions at all — as was the case in North Korea.

Since the 1950s, several world powers, including the United States, have implemented economic sanctions on North Korea to punish the regime for its involvement in cyberattacks, money laundering, human rights violations, and nuclear proliferation. These sanctions, however, have largely been seen as ineffective and unsuccessful by a wide array of foreign policy critics. They have done little to deter North Korea from advancing its nuclear weapons program, as Kim Jong-un has already conducted more missile and nuclear tests since he took power in 2012 than his father and grandfather combined, and the cyberattacks and money laundering have continued. In the meantime, the sanctions have left North Korea’s most poor and vulnerable with a shortage of resources, as 70 per cent of the population live with food insecurity. From a utilitarian perspective, these economic sanctions are not justifiable and may simply be making matters worse.

That being said, sanctions have also seen some success. The sanctions against Iraq, discussed earlier in this article, played a crucial role in convincing Iran to negotiate its nuclear ambitions and comply with limits to its uranium enrichment programme. Libya might also be seen as somewhat of a success story, as the economic sanctions imposed after the Lockerbie bombing of 1988 led to the rendition of the suspects to Dutch authorities, as well as Gaddafi’s agreement to eliminate the nation’s weapons of mass destruction and support for terrorist activities. This is one example of the potential merit of economic sanctions and how they may be justifiable under the precepts of utilitarianism.

Ultimately, when it comes to deciding on how to respond to other states in a dispute, foreign policy leaders should consider their course of action on a case-by-case basis. According to the utilitarian perspective, governments should only resort to using economic sanctions if it is believed that they will actually be likely to succeed, and in doing so, also discuss ways in which their impacts on civilians can be limited. An economic sanction can turn into a war crime, but it doesn’t have to.

Featured image by Stephen Melkisethian and obtained via Flickr under a CC BY-NC-ND 2.0 license.