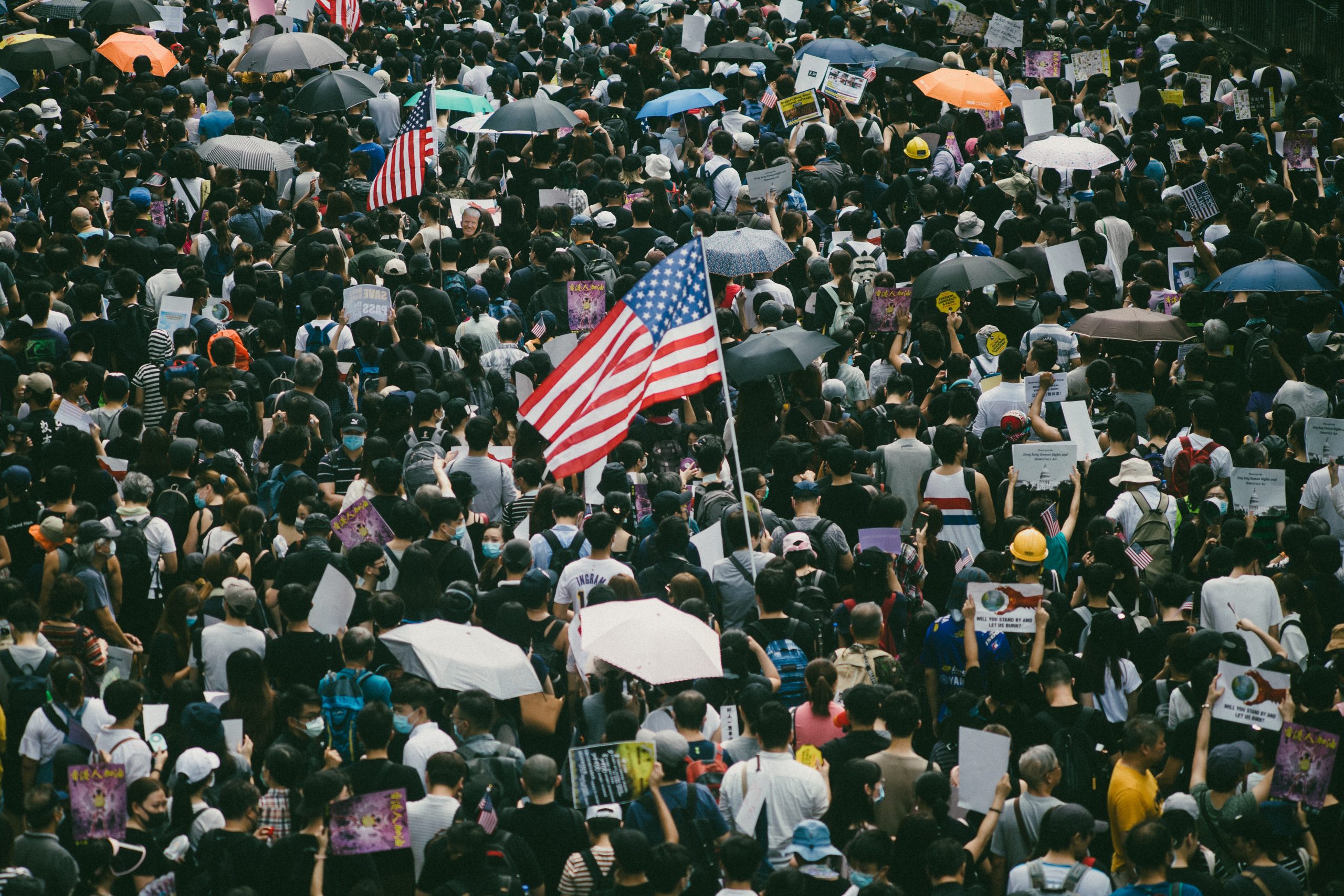 Much of the contemporary political rhetoric proliferating throughout much of the historically democratic world has been described widely as a populist wave; initially manifesting itself through the Brexit referendum, Trump’s electoral victory, and the Italian Five Star party’s electoral victory. This populist surge may be analyzed as the implementation of anti-establishment, anti-immigration and anti-economic liberalization policies, alongside a vague notion of a “people” united against the “other.” Today, populist rhetoric is metamorphosing into autocratic domestic policy, as much of the democratic world has turned away from what was once thought to be a global movement toward democratization. While some scholars argue that an “end of history” and “a global state” are near, these arguments have thus far failed in their predictions regarding the immediacy of global political cooperation. As the global political system stands to date, history is trending towards disequilibrium.

The current global trend of what may be coined de-democratization showcases the utility of further analyzing the theses presented by Francis Fukuyama and Alexander Wendt within their respective works “The End of History?” and “Why a Global State is Inevitable.” While both of these scholars present theses that stand logically sound according to their overarching conceptions of mass-scale historical development, both theses remain ambitious when it comes to their predictions surrounding political cooperation under the current global order.

Fukuyama argues that the fall of the Soviet Union marked a major ideological transformation that brought about an end to the typical conflicts of history. With Communist ideology being “defeated,” Liberalism had shown itself to hold the impetus for universal cooperation and global democratization. This post-Soviet epoch is seen by Fukuyama as an equilibrium in which history reaches its goal — a harmonious liberal order fit with “free markets, representative governments and consumerist culture.”

Contrastingly, Wendt does not specifically see Liberalism as the force guiding history toward its end, instead he proposes that history’s end (or telos) is arrived at through a process coined the “logic of anarchy.” Rather than focusing on the role of liberal institutions in their perpetuation of political cooperation, Wendt proposes that it is anarchy which allows for different political factions to become further centralized through the mutual recognition that arises out of conflict. According to Wendt’s theory, this struggle for recognition is the fundamental obstacle impeding global cooperation. Therefore, various ideological factions must proceed through conflict to arrive at peace, a theory which is expressed by Wendt as the five stages of international relations — beginning with a system of warring states and reaching an eventual global state.

Interestingly, both Fukuyama and Wendt base their arguments within the logical framework of G.W.F Hegel’s dialectical idealism, the idea that ideological opposition gives rise to novel historical syntheses. Central to both Fukuyama and Wendt’s reasoning is Hegel’s notion that an ongoing struggle for recognition leads states toward a place of equilibrium. Evidently, Hegel’s logic holds up when analyzing grand historical developments; for instance, it is impossible to conceive of contemporary Liberalism without understanding the ideological interplay of Christian Egalitarianism and Greek democratic thinking.

Fukuyama has evidently failed to accurately predict the end of history, as the post-Cold War era has in recent years, seen the devolution of democratic norms from a swath of states. The end that Fukuyama had envisioned was one in which man’s ideological development was to reach a relatively static equilibrium. Nevertheless, his perceived equilibrium is rooted in free market Liberalism, an ideology that has shown itself to be fundamentally unstable throughout the past decade of de-democratization. Many cases of de-democratization point to the political disequilibrium amongst nations within the Liberal free market. For example, the formerly democratic countries of Turkey, Hungary, and Brazil have experienced shifts toward centralized authoritarian governments, while the USA and Israel have experienced de-democratization in more peripheral areas of government.

The former three nations have been categorized widely as authoritarian over the past five years despite their commonly recognized democratic histories. In Hungary, dictator Viktor Orban was voted in by Parliament to receive executive oversight indefinitely in response to the coronavirus crisis. Beginning in 2016, Turkish President Tayip Erdogan has similarly consolidated executive power to further suppress judicial oversight, political opposition, media criticism and tamper with electoral outcomes. For instance, Erdogan has granted his AKP party  jurisdictional control over “The Turkish Radio and Television Corporation, Turkey’s national public broadcaster, and the Anadolu Agency, the state-run wire service.”

In Brazil, President Jair Bolsanaro, has overseen the widespread murder of Indigenous citizens, the magnitude of which has been unseen over the past two decades, as a result of his plan to open up Indigenous reserves for “commercial exploration.” Bolsanaro’s police force has also murdered the greatest number of civilians ever recorded within Rio de Janeiro, the country’s largest city. Contrastingly, Israel and the US have overseen the degradation of democratic norms over the past decade rather than entrenching authoritarian policy within their constitutional frameworks. While Israel’s Prime Minister is facing three indictment charges and President Trump has been formally impeached, neither country’s justice system has been able to definitively subject either leader to the letter of the law.

Evidently, Fukuyama’s end of history thesis has fallen short of realization 30 years from his writing in 1989. Alternatively, Alexander Wendt’s thesis surrounding a global state may still be realized in the future, however, the current trends of the international realm present the strong potential for conflict to arise. As previously mentioned, Wendt’s “Logic of Anarchy” is the mechanism by which certain stable ‘political end states’ may arise. Therefore, as the scale of international diplomacy turns away from further collectivization, the global political system displays a tendency toward crisis rather than equilibrium.

Featured image by Joseph Chan and obtained via Unsplash.