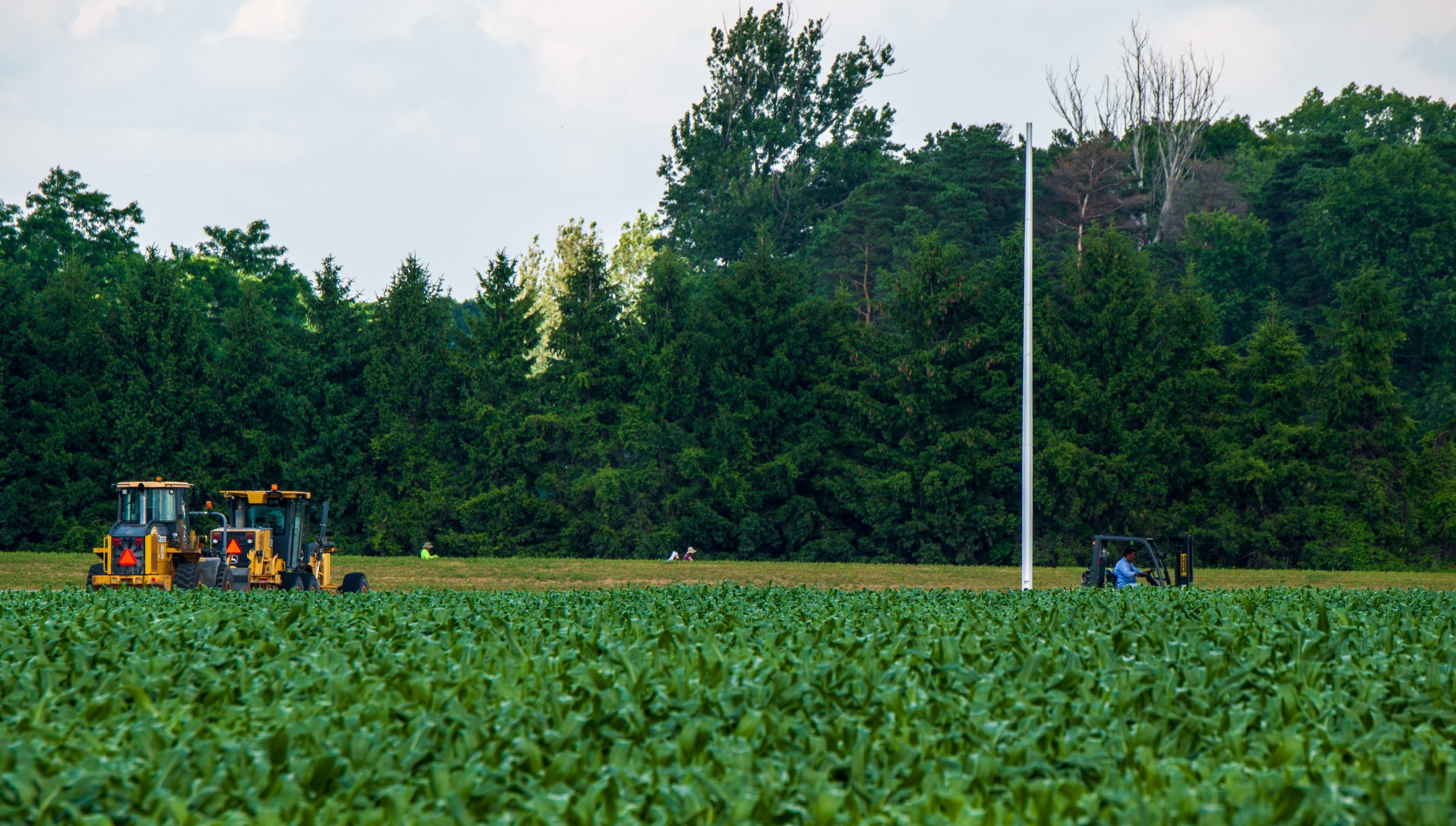 The COVID-19 pandemic has highlighted enduring inequalities impacting a previously hidden population of workers in Canada: temporary migrants. In 2018, nearly 55,000 jobs in the agricultural sector were filled by migrant labourers as part of Canada’s Temporary Foreign Worker Program.

The vulnerability of agricultural migrant labour has been especially magnified in Ontario. Despite the province following an overall downward trend of new COVID-19 cases for July, the region of Windsor-Essex overtook both Toronto and Peel Region as the province’s new COVID-19 hotspot. The disproportionately high number of COVID-19 cases in Windsor-Essex can be explained by the importance of the agri-food industry in the region. Of the 53 cases reported by the Windsor-Essex County Health Unit on July 24, 43 were agri-food workers.

With the number of COVID-19 cases among agricultural workers surpassing 1,000 in Ontario — the majority of them being temporary migrant workers — it has become clear that the provincial government has been unable to enforce public health measures on farms. However, the poor treatment of migrant workers in Canada goes beyond the pandemic itself and is rooted in a systematic failure to safeguard the rights and well-being of migrant workers.

Since its inception in 1973, the Temporary Foreign Worker Program (TFWP) has been a mainstay of the Canadian economy. Although its original purpose was to recruit highly-specialized workers, the focus of the TFWP shifted to attract foreign workers to fill jobs typically undesirable to Canadians, such as live-in caregiving or agricultural work.

Although the TFWP has been praised as a way to fill the labour needs of employers, it has also come under scrutiny due to the failure of both provincial and federal governments to adequately protect workers in the program. Wage violations against migrant workers are widespread and well-documented, but there is often little proactive enforcement and labour inspections conducted by government or third-party auditors.

Subpar living and working conditions on Canadian farms have also been an enduring issue faced by migrant workers. Between 2009 and 2018, 3,100 complaints were made by Mexican workers to the Mexican Ministry of Labour about problems faced on Canadian farms, detailing recurring examples of verbal abuse, bed-bug infested housing, and retaliation for complaints. The structure of the TFWP leads to increased vulnerability, as workers are tied to a single employer through short-term contracts, making it virtually impossible for migrants to leave an abusive workplace without jeopardizing their employment status.

How Has the Government Responded to COVID-19 on Farms?

When the COVID-19 lockdown measures were instituted in March, the agricultural sector was left in jeopardy as border closings would prevent seasonal labourers from reaching field houses to plant crops. Recognizing their importance for food security, the federal government allowed migrant workers to enter Canada, with a mandatory 14-day quarantine period upon arrival to reduce the risk of transmission. However, migrant worker advocates and health officials argue that not enough was done to protect workers themselves.

In an investigation conducted by the Globe and Mail, farmworkers raised long unaddressed issues such as overcrowded housing and pressure from employers to work in unsafe conditions as reasons why the virus has deeply affected the agriculture sector. Despite being subject to a 14-day quarantine, workers often live in bunkhouses with shared bathrooms and kitchens — conditions that have allowed for COVID-19 to spread like wildfire.

Although there have been COVID-19 outbreaks among migrant agri-food workers in British Columbia, Alberta, and Quebec, the situation has been the most dire in Southwestern Ontario. Unlike provinces such as B.C., the Ford government has not taken a proactive approach in enforcing health protocols. Since April 13, the British Columbia (B.C.)  government has funded the quarantine of seasonal farmworkers, housing 2,800 people in Vancouver hotels for two-week isolation periods. While B.C’s quarantine program is a tacit admission that farms cannot adequately adhere to social distancing measures, the Ontario government has left public health directives to be enforced at the discretion of employers. As stated by Dr. Barbara Yaffe, Ontario’s Associate Medical Officer of Health during a press conference, “at the end of the day the employer is responsible for ensuring that other workers are not at risk”.

Ontario’s new directives surrounding migrant workers have also been criticized as prioritizing economic output over workers’ safety, as government guidelines announced on June 24th allow asymptomatic COVID-19 positive workers to work together in fields away from other employees. Some health experts have decried the directive as discriminatory against migrant workers, who are not empowered to assert their labour rights due to their precarious status in the country.

At the same briefing, Employment Minister Carla Qualtrough, who is responsible for the TFWP, contradicted Ontario’s new guidelines on asymptomatic workers, stating that people should not work unless they have tested negative for COVID-19. Despite this discrepancy, the Public Health Agency of Canada stated they would not intervene with the new guidelines, as it is not up to the federal government to determine workplace regulations.

As a way to ensure migrant workers can exercise their own rights, advocacy groups are demanding permanent residence status for everyone, including migrant workers. While the federal government has promised to bolster inspections to prevent COVID-19 outbreaks, the precarious status of migrant workers discourages them from speaking out against employment rights violations. Migrant rights advocates argue that permanent immigration status is necessary for migrants to receive the rights they are entitled to, such as access to universal healthcare.

The inability of both the Ontario and the federal government to contain COVID-19 outbreaks in the agricultural sector is a broader reflection of consistent failure to protect the rights of migrant workers. With the COVID-19 pandemic highlighting both the necessity and vulnerability of migrant farm workers, the need to re-evaluate the human costs of Canada’s cheap and constant food supply will only grow stronger.

Featured Image by Michael Swan and obtained via Flikr Creative Commons under a CC-BY-ND 2.0 license.