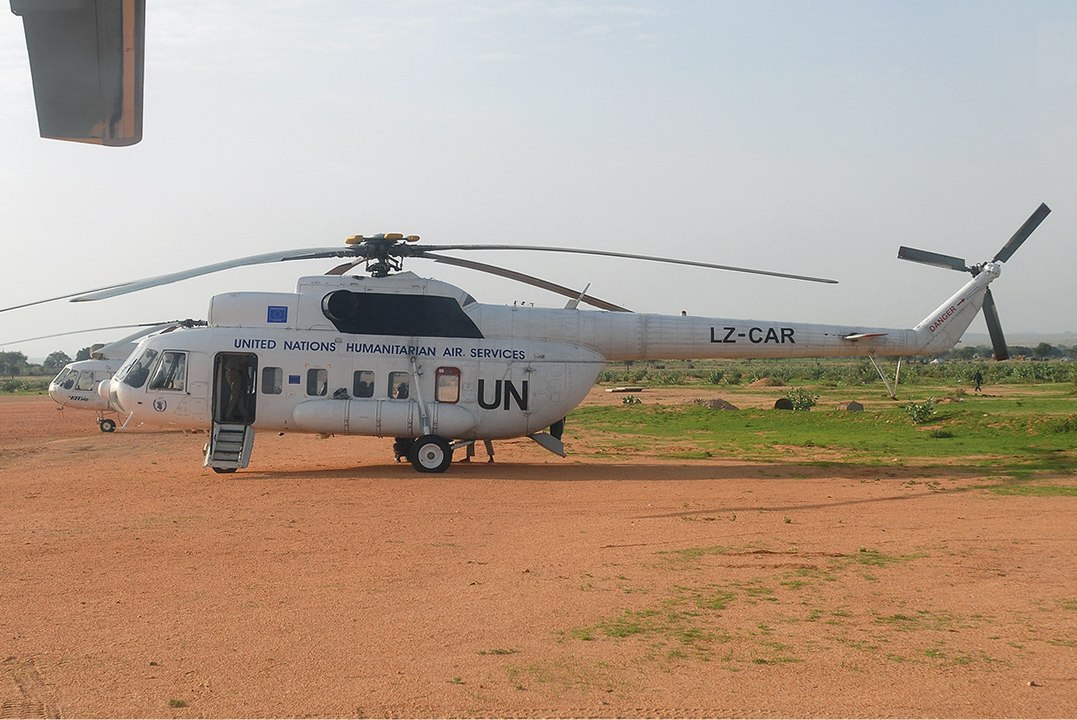 The United Nations–African Union Mission in Darfur, or UNAMID, is set to expire on December 31, 2020. Formed in July 2007 to stabilize the Darfur region of Sudan during the War in Darfur, UNAMID today consists of 6,511 total personnel, while at its peak consisted of 19,500 personnel, the largest peacekeeping mission to date.

This comes at a very precarious time in the country, with 9.6 million Sudanese in need of urgent food aid, emboldened nomadic Arab militias occupying much of Darfur, and a worsening COVID-19 outbreak. Throughout his tenure, Omar Al-Bashir, the former dictator of Sudan, perpetrated war crimes against the three largest ethnic groups of Darfur and the largest African groups in Sudan- the Fur, Masalit, and Zaghawa. Bashir directed ethnic Arab militias, known as the janjaweed, to massacre, pillage, and rape Darfuris, for which he was indicted for genocide by the International Criminal Court in 2019. Additionally, Bashir stoked ethnic tensions while in power, refusing to deploy the military or police force to protect Darfuris from the janjaweed.

While ousted in a 2019 wave of protests, violence in Darfur has not subsided, and criticism against the military for failing to defend Darfuris against janjaweed attacks has grown strong.

A July 13 attack on Fata Bornu, a hamlet of Darfur, by Arab militiamen, that killed a dozen and wounded more, was a grim reminder that government-sanctioned militias continue to wreak havoc in Darfur. Efforts by UN peacekeepers to prevent the massacre were thwarted by the imposition of roadblocks, drawing suspicions that the military remains complicit in the violence.

UNAMID minimized the attack as a dispute between pastoralists and herders, arguing that “the farming seasons in Darfur have witnessed such occurrences in the past.” The country’s transitional civilian-military government echoed a similar sentiment, promising army reinforcements to “protect citizens and the farming season.” The U.S. State Department’s response to the atrocity was similarly weak, tweeting “We’re encouraged by the cooperation between the Sudanese government and UNAMID in responding to recent violence in North Darfur.”

Putting the violence in the context of the government’s systematic misappropriation of security forces, however, lauding asinine praise on the Sudanese government is far from the correct response. In the two weeks before the attack, Fata Bornu protestors demanded the resignation of the region’s governor, accusing him of playing favoritism with Darfuri Arabs. The governor, Gen. Malik Al-Tayeb Khojaly, promptly removed security forces from Fata Borno, and over 100 Arab militiamen attacked the next morning. This chain of reactions begs some form of coordination between the largely-Arab military brass that runs the country and the janjaweed.

Thus, the slow departure of the UNAMID, which has seen a two-thirds reduction in peacekeepers since 2018, must be immediately reversed, in order to safeguard security for Darfuris. As inflation has reached 100%, the UN recognized that over 9.6 million Sudanese, 21 percent of the country, are experiencing “Crisis” or “Worse” levels of food insecurity, and are in need of urgent action. Food insecurity has grown particularly worse as COVID lockdowns have cut back on cross-border trade, local markets, and job labor opportunities.

As many industrialized countries are also reeling from the economic impacts of the virus, aid budgets have been slashed and opportunities to ignore blatant violations of human rights seized upon. Even before the pandemic, however, the Trump Administration’s 2017 decision to decrease its funding of UN peacekeeping missions forced UNAMID to initiate the massive 2018 cuts in Peacekeeping personnel. At nearly-full troop levels, in 2017, the UNAMID budget was $1.04 billion, which was slashed to just $260 million in 2020. In contrast, the latest Republican COVID recovery plan includes $8 billion for military weaponry alone, part of a desired $29 billion increase in defense spending, which could pay for almost eight more years of a fully funded UNAMID. Instead of circulating billions to Lockheed Martin and Raytheon executives, the US has an opportunity to save a necessary but underfunded mission. By reopening closed bases and placing more peacekeepers throughout Darfur, the UN may prevent massacres like the one in Fata Bornu. Playing down the acts of violence exacerbated by the current government in search of a quicker exit out of Darfur may leave the UN with a smaller financial burden-but the humanitarian costs will be enormous.