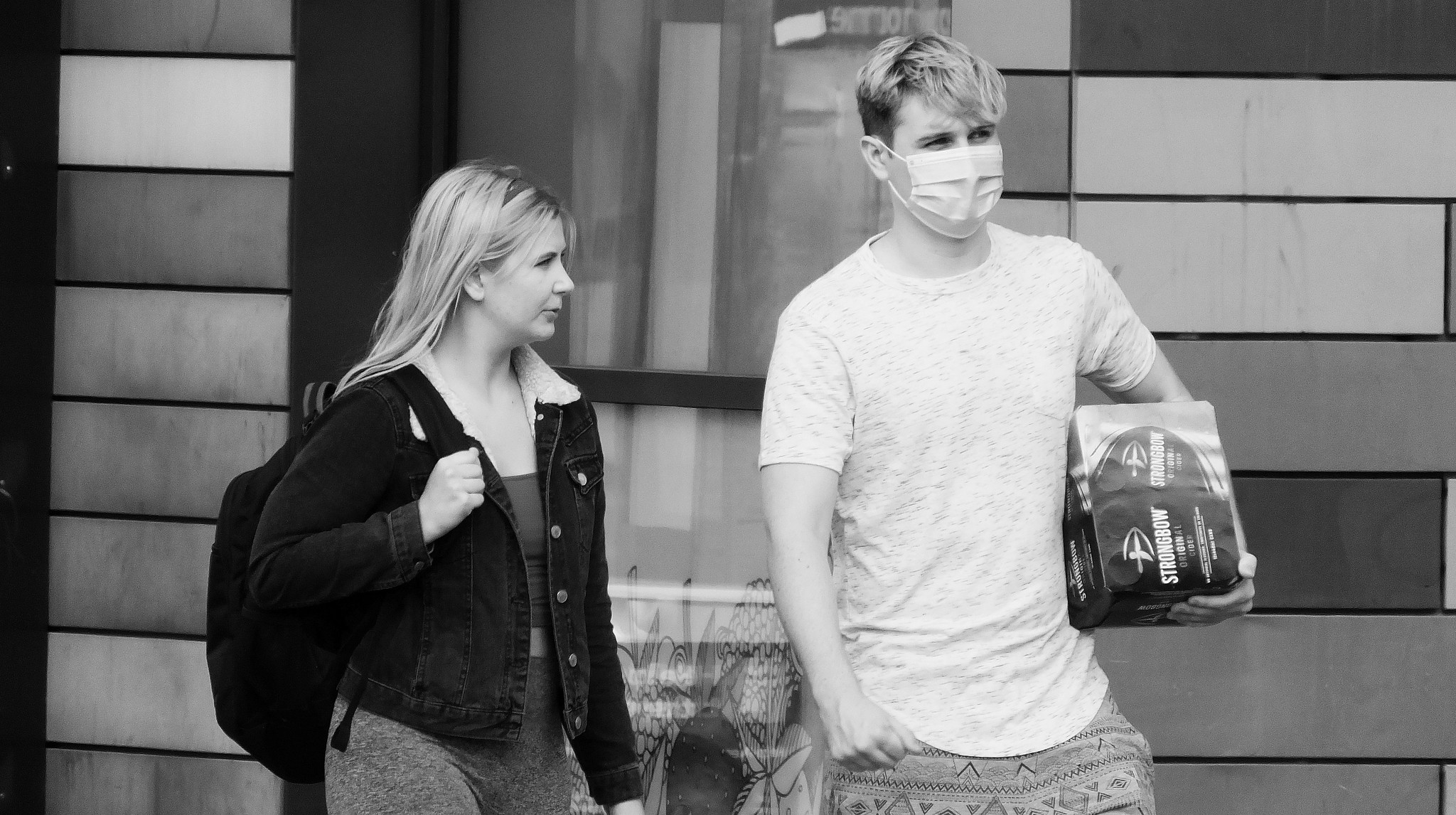 The path of the advancement of civil liberties worldwide is one characterized by constant struggle, advancement followed by regression, a tumultuous battle, rather than a linear and inevitable march towards progress. This has been evident throughout history, for example in the quest for free speech, this right has typically been expanded over long stretches of time and nixed in moments of turmoil, as in the case of every major American war.

Times of crisis often entail an encroachment on civil liberties for the perceived greater good. While these limitations may be viewed as necessary, it is often the case that the power seized by governments in such situations far exceeds what is justified and that ground given is not so easily won back once the crisis passes.

In the ongoing global crisis that is COVID-19, it is necessary to examine the potential impact on civil liberties as opportunistic governments have the ability to capitalize on a chaotic moment in order to exert greater control over citizens. It is also important to ground such discussion in an understanding of the necessity of some restrictions, as well as the conflict that exists between freedom and other moral tenets.

There can be no doubt that certain restrictions on personal freedoms are currently necessary for the sake of public security and health. The COVID-19 Civic Freedom Tracker, which “monitors government responses to the pandemic that affect civic freedoms and human rights,” notes that there are 121 countries which have passed measures restricting the freedom of assembly. Given the communicability of this virus, such measures are absolutely reasonable.

However, the tracker also notes that 42 countries have passed measures affecting freedom of expression and 41 have passed measures affecting privacy. For example, the Polish government is now utilizing facial recognition technology to track people. Thailand and Hungary have both passed measures which threaten journalists with up to five years in prison for distorting information about the coronavirus. In Hong Kong, where democracy has already been under attack for over a year by the Chinese government, this virus has presented a major opportunity for renewed assault against the autonomous “one country, two systems” policy. In June, Beijing introduced a sweeping national security law heavily restricting free speech. This has resulted in numerous pro-democracy activists being arrested or barred from running for legislative office.

At the same time, however, in an effort to hold on to dogmatic adherence to freedom, other countries, such as the United States, have perhaps done far too little to restrict liberties for the sake of national security and public health. There, an effective response has been heavily hindered by a lack of national coordination and by the federal government’s denial of the severity of the virus — restrictions have, in many cases, been opt-in rather than truly mandated.

It is thus evident that, especially in this moment, there is a conflict between security and absolute liberty and that one or the other must, to some extent, be surrendered. Immanuel Kant suggests that freedom is the very basis of the state: that “independence from being constrained by another’s choice” is the most fundamental political value. By this conception, the moral quandary of freedom vs. liberty is certainly simplified. Yet, in these times, and in all times which threaten the fabric of a society or the safety of its citizens, it becomes clear that there can be no moral absolute.

Instead, one can look to the concept of value pluralism, touted by famed political philosopher Isaiah Berlin: the idea that liberty is, in some ways, in unavoidable conflict with other values such as equality, justice, and compassion. While countries such as China are certainly overstepping in terms of limiting their citizens’ freedoms, the fact remains that the danger of the virus provides legitimate grounds for at least some of the measures being passed, and gives merit to the idea that absolute liberty is not the end all be all of political morality.

Yet, if this is true, how can a line be effectively drawn to determine which infringements are justified and which values must take precedence when they come into conflict? According to Berlin, such irresolvable moral conflicts are inescapable in society and he rejects the very idea, pervasive in Western philosophy, that there is an absolute right answer to all genuine moral questions. This being the case, objectively examining the morality of restrictions upon liberty in times of crisis becomes nigh impossible.

The fact that values such as liberty and equity are at once universal and incompatible is a dilemma that is difficult to parse. Yet even if there can be no clearly agreed upon answer as to the correct balance between such ideals at this time, it is concerning that some of the liberties currently being restricted for the sake of public health may not be so easily restored when the pandemic ends. Historically, when governments take action to limit freedoms for national security’s sake, it takes considerable effort to later scale back governments’ encroachment.

For instance, since 9/11 and the passage of the USA PATRIOT Act, which increased the American government’s ability to surveil its citizens, privacy rights in the United States have been under fire. This same difficulty in regaining lost ground can be seen throughout history and around the world. During World War II, in the case Liversidge v. Andersen (1941), the House of Lords upheld executive power to intern people believed with “reasonable cause” to have “hostile associations.” Nowadays, in Britain itself, the dissenting opinion is much more commonly cited than the majority decision, as an impassioned defense of maintaining the rule of law in wartime. However, other countries in the commonwealth, such as Malaysia, have used the original decision to justify expansive executive power with regards to national security even to this day. Certainly these examples differ from the particularities of the current situation, but it is probable that without the proper checks and balances to prevent it, governments may revoke rights for security’s sake with no intention of returning them once the threat has passed.

When considering the merits of certain restrictions upon liberty in the era of COVID-19, there can be no consensus as to where lines must be drawn. However, the ramifications of such restrictions will undoubtedly be felt for decades to come.

Featured image obtained via Flickr under a CC BY-NC 2.0 license.