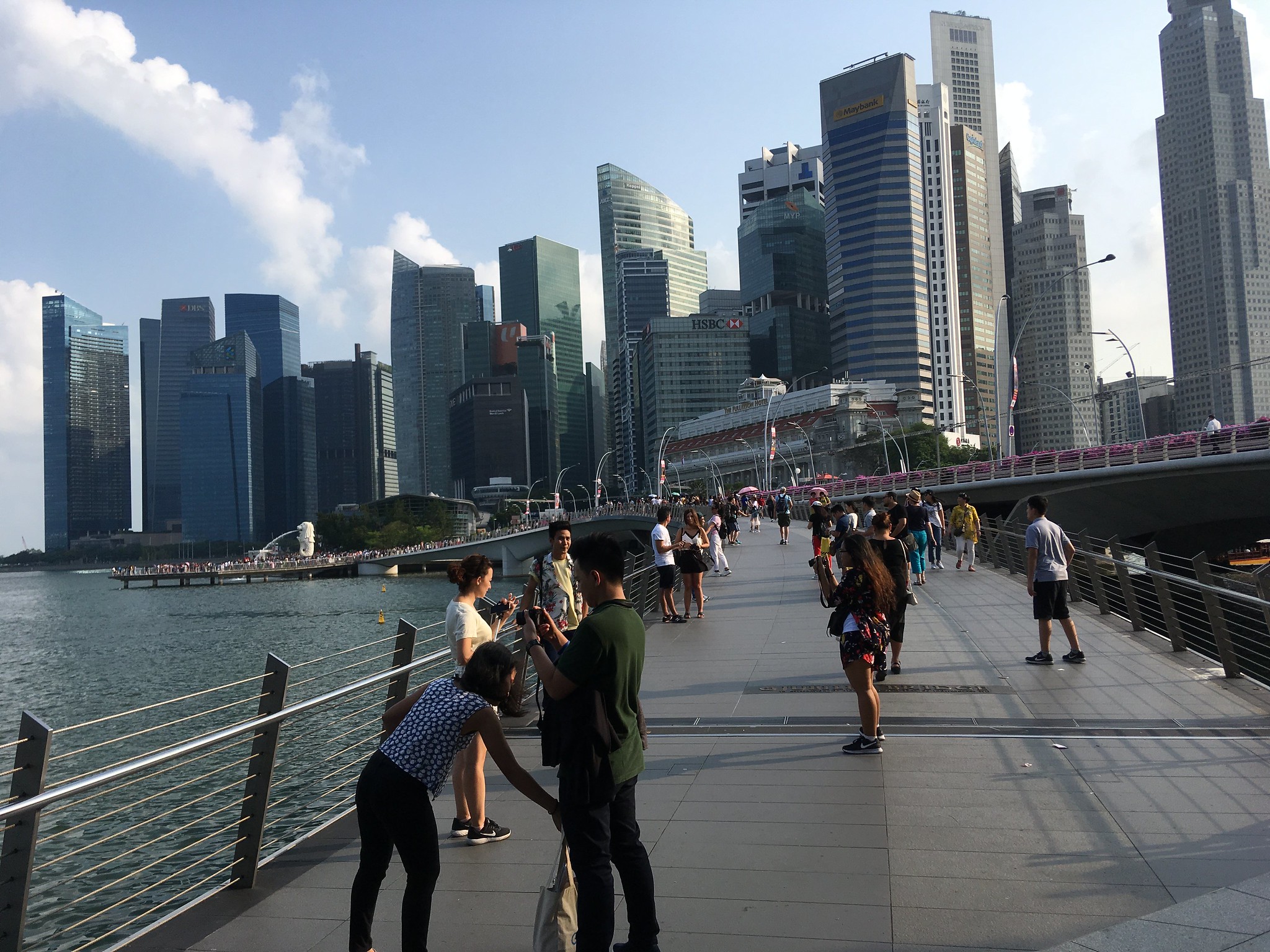 Throughout the past three and a half centuries, the nation-state has grown to become the principle level of political organization and governmental legitimacy. However, prior to the Peace of Westphalia of 1648 (which codified the contemporary nation-statist political configuration), city-states, empires, kingdoms, and federations garnered political legitimacy throughout the planet. Within this varied list of polities, it is the city-state that displays both a bedrock for understanding the development of all the other types of political organization, and a framework hospitable for direct democracy.

Government accountability, the citizenry’s sense of social responsibility, and the incorporation of municipal politics into a standardized global political economy are three characteristics of city-state governance that point to their potential capacity to obsolesce the contemporary nation-state regime.

The Elementary Forms of Political Life

The roots of civilization were sparked by the city-states of the fertile crescent in Mesopotamia, along the Indus Valley, the Nile River, and the Yellow River Valley. This model of social organization allowed for further government centralization than what might be seen on the village level, as the city-state administration could tax citizens for sacrifices in what might be considered a temple-state. These river valley theocracies were the blueprint for the later configuration of Greek and Roman imperial governance framed by a web of poleis, which represented the religious and administrative centres of an imperial province and are usually translated as “city-states.”

While formal imperial structures have been obsolesced by the nation-state over the past century, the city-state continues to thrive in 2020, as some of the most economically powerful polities reside autonomous from the typical nation-state model; this elementary form of social organization is conducted by Dubai, Singapore, Monaco, Hong Kong, and Macau. Interestingly, the historical continuity of the city-state displays its administrative capacity for democratic governance to a greater degree than the other political administrative models mentioned.

The Historical Roots of City-State Governance

Many of today’s city-states, such as Dubai, Singapore, and Macau, are run by authoritarian government administrations. One might then wonder why the city-state should be seen as the most democratic framework for government conceived to date? The historical roots of city-state government depict how methods of government accountability and citizen social responsibility might be more direct than under the current nation-state model.

While arguments in favour of the city-state may seem theoretical in nature, one must remember the principally direct form of democracy developed in the polis of ancient Greece. It was this governmental forum that Hannah Arendt argued to be the ideal form of democratic governance: the Greek Agora. The Greek Agora of Athens served as the “political and commercial center” of the polis, and was a public square where thousands of Athenian citizens (adult men) would vote directly on policy and debate with Senators.

Evidently, the contemporary policy-making process that takes place in a contemporary nation-state democracy displays far more impersonal, bureaucratic, and representative governmental functions, rather than responsive ones. For instance, in the United States, referenda affecting daily life are not voted on by the populace. Instead, American voting is a process of electing officials that are then trusted to represent their constituents’ beliefs. Therefore, American elections themselves do not allow for much citizen input on a government’s mandate, which indirectly erodes away at cultural notions of social responsibility. This can be seen in the widespread distrust of the public provision of services held throughout the United States, summed up by President Ronald Reagan’s famous inaugural decree that “Government is not the solution to the problem, government is the problem.”

The impersonal process of American democracy has additionally led to a lack of government accountability toward the citizenry. The American policy-making process has shown itself much more willing to pander to special interests than to the average citizen’s preferences. Martin Gilens and Benjamin Page outline this finding in their work entitled ‘Testing Theories of American Politics: Elites, Interest Groups and Average Citizens,’ in which they found that elite interests have the ability to influence policy by up to 70 per cent, meaning that the probability of adoption of a given policy, when agreed upon by elites, has a 70 per cent chance of being adopted. Comparatively, if all average income voters agreed upon a given policy, these citizens would affect the probability of policy construction to the same degree as if they did not agree on the policy, standing at a static 20 per cent.

This is not to say that ancient Greek Agora democracy was not itself composed of elite interests, as those living in the Athenian polis survived on an economic base of slaves who were never consulted politically.

Nevertheless, polis democracy contains many institutional frameworks that could be implemented in a contemporary city to boost both government accountability and social responsibility. These include voting directly on referenda, as well as citizen debate surrounding policy, which could both be implemented via a publicly run technological initiative or by way of an app.

Standardization of A Global Political Economy

Additionally, the political advantages of polis democracy show that the size of the city-state political apparatus is extremely helpful within the arenas of accountability and responsibility. With fewer individuals involved in government bureaucracy, more citizens are able to contribute to democratic processes while governments remain accountable to citizens as institutional checks are placed on interest groups.

Finally, the ability for city-state democracies to be incorporated into a more standardized global political economy can be understood from the success of contemporary city-states in serving international functions. For instance, 90 per cent of Dubai’s population is composed of migrant workers, and yet the city functions as a hub for financial institutions and IT industries, and developed its robust economy in a span of 30 years. Similarly, Singapore has also been able to develop rapidly, and has become a leading country in terms of annual growth in GDP, human capital indices, and high levels of competition.

These two cases of rapid economic development exemplify the rate by which city-states can successfully incorporate themselves into the global economy, and their unitary government bureaucracies additionally point to the coordinated way they may hypothetically respond to changes in international governance. While the UN currently stands as an insufficient prototype for international governance, the malaise of its bureaucracy resides in the many distinct geopolitical alliances that come with nationalism. However, if city-states were to become the principal level of political organization, cases like Dubai suggest that strong ethnic and national allegiances can perhaps be more easily transcended for the purposes of economic trade through city-state economic growth and political centralization. Therefore, the city-state may be an aid to some of the defects that currently affect the global political economy, such as the barriers to cooperation that can accompany strong feelings of nationalism.

The nation-state model has bred many institutions which have normalized government accountability, citizen responsibility, the standardization of a global political economy via democratic statehood, increases in social welfare, and the creation of international institutions respectively. However, it is the city-state which displays the elementary form of political life that states may turn toward as authoritarian backslides and increased nationalism depict a decaying future for the nation-state. The city-state model has its institutional roots in a system of participative democracy, and it has contemporarily proven itself capable of both integrating diverse populations under a non-nationalist framework and also decreasing bureaucratic inefficiency by avoiding multilevel federalist government. Notions of nationhood could potentially be transcended through the creation of a single global-state, and supported by an economic base of multiethnic and democratically participative city-states.

Featured image by Fabio Achilli and obtained via Flickr under a CC BY 2.0 license.