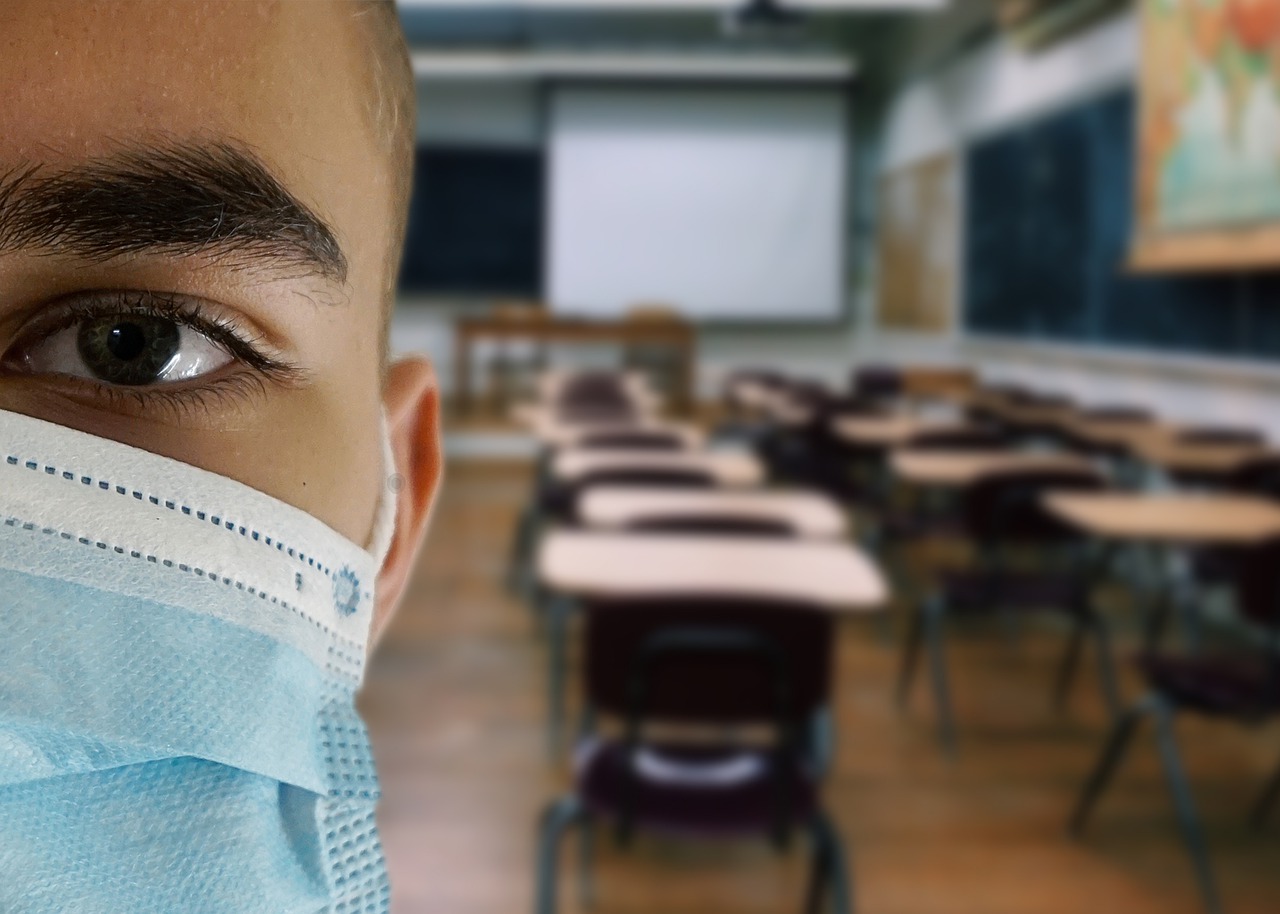 This week, millions of children across Canada headed back to school for an academic year unlike any other. Because education falls under provincial jurisdiction, back-to-school plans under COVID-19 vary widely across the country.

The return to school under COVID-19 is a particularly challenging policy issue for the provinces. Not only are there no clear right answers and a lot of hypothetical situations involved, but the policies must also be produced quickly within a context of fear and heaviness. This makes normal policy best practices — particularly consultation and public engagement — far more difficult. That stated, the same factors complicating public engagement and consultation also make it more important than ever.

Back to School in Alberta: A Case Study in the Policy-making Process

Looking at one province in particular – Alberta – sheds some light on the policy-making process in its application to the crucial issue of the return to school. Alberta is a mid-sized province with middling levels of COVID-19 cases and a current back-to-school plan that incorporates many of the same elements across provincial and territorial plans.

In Alberta, students will return to school under near-normal operations with some enhanced health measures. These include avoiding large gatherings, “cohorting” where possible to minimize the number of contacts a student has, and asking staff and students to follow a daily self-screening questionnaire.

To gain insight into the policy-making process through the eyes of those it affects most, I spoke with two dozen Albertans about their feelings surrounding this year’s back-to-school plans. Concerns over the return to school ranged widely among the parents, students, and educators with whom I spoke. Some felt that opening schools were unsafe and that students should continue to learn virtually. One high school student said that “the school I am attending is not funded enough to be able to properly do what they need to do and they are extremely unprepared. It’s terrifying and unreal.”

Conversely, others worried that these precautions were extreme and that students’ socialization and in-person learning would suffer as a result. One Alberta parent felt that because of the importance of children socializing, “all this stuff has gone way too far.”

Many of those concerned about the return to school were most worried about the government’s decision not to cap class sizes. Without capping class sizes, some of these educators and parents felt that the other measures being taken were of limited value. Andrea Lammers-Pottage, a high school math teacher at Winston Churchill High School in Lethbridge, questioned “Now as teachers and administrators, are we going to be the mask police? Why can’t [the government] instead worry about capping our class sizes. That’s the most important thing.”

Additionally, many of the measures being implemented by the government will not be as universal as they seem. Without reduced class sizes, the most important measures for reducing close contacts are physical distancing and implementing cohorts. However, provincial policy only recommends these two measures “where possible.” As described by Kevin Wood, principal at Chinook High School in Lethbridge, “every school will have met the recommendations, but they might not have met the public perception of the recommendations.”

Taking the Easy Way Out: A Lack of Public Consultation

In spite of concerns over the return to school, it was striking how supportive parents were of educators and how positively educators spoke of their school administrators and school boards. Despite having concerns about back-to-school policies, Lammers-Pottage shared that “I actually think the district has really been doing the best that it can.”

Rather, frustration on all sides was largely directed toward the provincial government and appeared rooted in the province’s lack of engagement with key stakeholders. Educators I spoke with felt that plans had been rushed through without proper consultation with experts and the public. As Wood explained, “the policy happened so quickly that it’s probably lacking the implementation knowledge when it comes to a school setting.” For Jared Heidinger, a high school science teacher at Winston Churchill High School, the provincial policy-making process has “felt like edicts being handed down. There has been no attempt to listen to what teachers actually need to do a good job.”

In many ways, the lack of consultation on the part of the Alberta government is understandable. Back-to-school plans have to be produced very quickly, making lengthy consultation difficult or impossible. Moreover, experts have disagreed on the best approach to handling children’s education in a pandemic. With many questions and even more potential answers, a government can quickly get pulled into too many different directions through consultation, thus muddying rather than clarifying policy directions.

In trying to rush decisions without proper consultation, however, the government has made several decisions that were later walked back, thereby increasing confusion and making classroom planning even more difficult for teachers. For instance, the government originally said that masks would not be mandated in schools, and later decided to mandate it for children in grades 4 through 12. On the weekend before school started, the government also walked back its physical distancing guidelines, writing that physical distancing was no longer necessary when students are seated. Better consultation with educators in the months before announcing policy may have clarified to the government what measures schools could reasonably implement under current conditions, resulting in a more feasible and consistent policy.

The lack of consultation done during the policy making process also appears to have impacted overall morale. Heidinger shared that “the tone with the government is almost like the fact that teachers exist irritates them. That’s what really adds to the anxiety of teachers. We want to do our best but the morale aspect is really important. If we feel like everyone is in it together and like the government has our back, then we can say ‘okay, I don’t really agree with how they did it but I see that they have my back. So let’s do this.’”

A Lack of Provincial Political Will

Perhaps a main reason why the United Conservative Party has failed to ask schools what they need for a safe return to school is that the government doesn’t want to hear the answers. Addressing teachers’ most important concerns – particularly reducing class sizes – costs money. In Alberta, where spending per student has been cut by the United Conservative Party, administrators’ hands are tied until the provincial government invests in reducing class sizes.

Even the recently announced $2 billion federal investment in the return to school – of which Alberta will receive $263 million – does little to improve conditions for students and teachers in many school boards. Without political will at the provincial level to sufficiently fund school re-entry, most students and teachers are forced to return to school under potentially unsafe conditions – or stay home.

Featured image by Alexandra Koch and obtained via Pixabay under a Pixabay License.