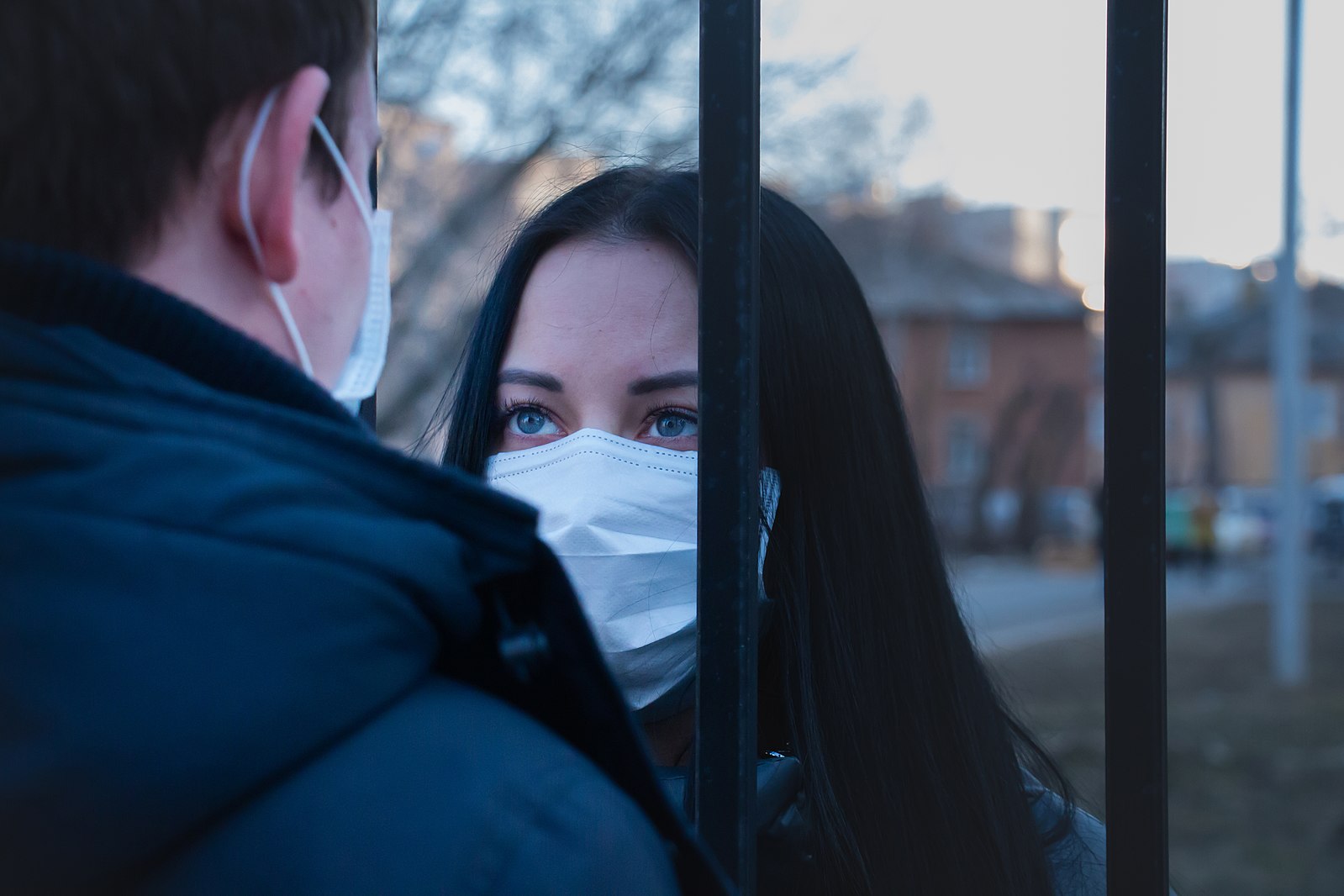 The outbreak of the COVID-19 pandemic has put substantial pressure on individuals to adapt and change their behaviours in order to abide by new health precautions. Public health measures such as physical distancing, hand washing, and physical isolation are challenging our social norms and individual freedoms. As there are currently no successful vaccine candidates and governments are attempting to tackle second or even third waves, everyone is urged to take action to slow the spread of the virus.

The problem of requiring people to follow public health guidelines and participate in solving collective problems is a complicated one, as there are personal costs and few clear personal benefits for those who do not believe they are truly at risk. Should the government be appealing to the public’s general goodwill, and rely on a sense of civic duty to push individuals to put collective concerns above their own personal considerations, or is it more effective to appeal to each person’s personal health concerns?

Jean-Jacques Rousseau theorizes about these different types of interests in his book entitled “On the Social Contract.” [1] In this work, Rousseau differentiates between what he calls “the general will,” which he defines as the will of the sovereign that aims at the common good, and “the will of all” which he argues is the sum total of each individual’s particular will. In a healthy state, he explains, the will of all is the same as the general will, since each citizen wills the common good, and the common good is what is in the best interest of society as a whole. Rousseau believes that we can only achieve this common good by entering into a social contract where people sacrifice the physical freedom of being able to do whatever they please, but gain the civil freedom of being able to think and act both rationally and morally. The caveat to this, however, is that in a state where people have vastly different values, and where people value their personal interests over the interests of the state, the will of all may differ significantly from the general will.

While appealing to this kind of collective interest may work to some extent, as long as there are citizens with differing values who prioritize their personal interests over the interests of the state (and these people will surely always exist), then there will never be a completely fulfilled general will. As a result, appealing to the public’s sense of civic duty in terms of the collective interest will likely only work to a certain extent.

For example, while the majority of people are taking the new precautions seriously, many individuals are not respecting public health guidelines. For example, a Montreal “anti-mask” protest on September 12th brought out several thousand demonstrators denouncing what they called “fear campaigns” by the Quebec government, attempting to argue that the dangers of COVID-19 have been overstated. In addition, media reports about individuals participating in these anti-mask protests, or defying public health recommendations are not harmless. The media helps to create a sense of what everyone else is doing and if some see others breaking the rules, those onlookers could perceive it as being more acceptable for them to ignore public health recommendations too.

Those who refuse to wear masks or social distance will often defend their decisions by arguing that they have a “constitutional right” not to wear masks, and that social distancing mandates exemplify totalitarian rule. The issue, however, is that it is not only their rights that are at stake. As Supreme Court Justice Oliver Wendell Holmes Holmes said, “the right to swing my fist ends where the other man’s nose begins.” In other words: your rights end where mine begin. While individual rights and freedoms are important, it is the government’s job to defend the lives of citizens against enemies, including COVID-19.

If this is the case, then perhaps it would be more effective for the government to enforce collective action by appealing to individual interests instead. In relation to the current COVID-19 precautions, this might include persuading those who resist wearing a mask by appealing to their self-interest. For example, the younger generation who frequent bars and restaurants might find that repeated shutdowns due to high numbers of community outbreaks from such establishments may very well put their favourite bars out of business, and therefore motivate them to do their part by wearing masks to limit the outbreaks. The older generations too may find that the closing of stores and restaurants, as well as the bankruptcy of some companies, may also result in their family, friends, or even themselves suffering from long-term job loss, which may therefore motivate them to wear masks. From this individualistic perspective, whether it is for themselves or for others, all are more likely to wear masks.

As Adam Smith said in 1776: “It is not from the benevolence of the butcher, the brewer, or the baker that we expect our dinner, but from their regard to their own self-interest.”

[1] Rousseau, Jean-Jacques, 1712-1778. The Essential Rousseau: The Social Contract, Discourse on the Origin of Inequality, Discourse on the Arts and Sciences, The Creed of a Savoyard Priest. New York: New American Library, 1974.