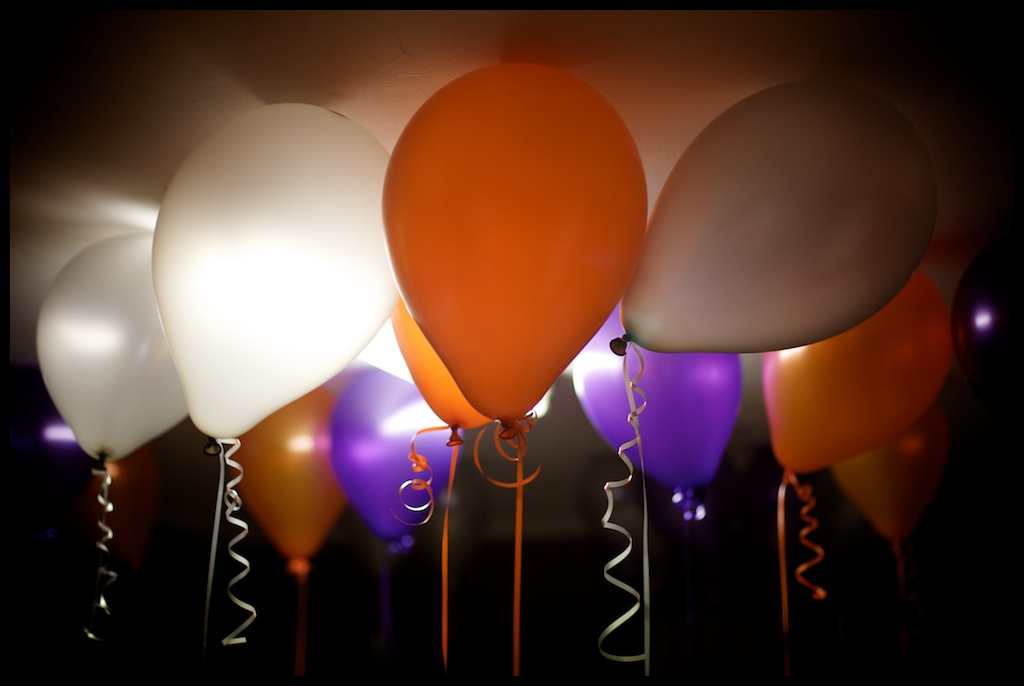 Helium is certainly not the first substance that comes to mind when thinking about a natural resource with significant geopolitical implications. However, despite the general conception that it has little practical use beyond party balloons, helium has many critically important applications. It is an extremely valuable element for its industrial uses as a coolant for superconducting magnets. Liquid helium is widely used in medical diagnostic equipment such as MRI (magnetic resonance imaging) machines, as well as in scientific research applications such as NMR (nuclear magnetic resonance) spectroscopy. Currently, these are its most common applications, but a fast-growing sector of the market involves applications in high tech. High-purity helium plays a vital role in semiconductor manufacturing and processing, aerospace manufacturing, and nuclear power — all industries with global strategic importance.

The United States has been the biggest helium producer since 1925 and has some of the world’s largest helium-rich natural gas fields, but the next few years will see major changes in the helium market. The U.S. federal helium stockpile has been declining for several years; in 1996 it exceeded 30 billion cubic feet (bcf) and, as of 2017, has been reduced to roughly 4 bcf. Additionally, there are a number of large-scale, international helium projects currently in the works with an estimated total output equal to half of current global production. The largest of these are Gazprom’s Amur project in Russia and RasGas’s Qatar 3 project, which will result in the global helium supply being roughly equally sourced from Qatar and the United States, with Russia and Algeria also sharing a significant portion.

Mark Elsesser, the associate director of government affairs for the American Physical Society, says that, “Given the geopolitical risks, it’s not a good idea to depend on Qatar, Algeria, and Russia as a source of helium.” In fact, both the American Physical Society and the American Chemical Society suggest that the U.S. should remain as self-reliant as possible with its helium supply. This would prevent global economic shocks and political disputes from affecting American access to the resource — a risk highlighted by the recent 2017 trade embargo on Qatar by Saudi Arabia, the UAE, Bahrain, and Egypt.

This points to a more general issue with natural resources: that trade may have negative political implications, but complex manufacturing processes and the global distribution of natural resources necessitate it nonetheless.

A basic tenet of economic theory is that countries will naturally tend towards production of goods for which they have a comparative advantage. David Ricardo, the father of classical political economy, argued that this fact gives rise to free trade as a beneficial outcome. The conflict, then, is that countries cannot truly escape the path that natural resources put them on, but that in cases of fraught international relationships they may desire to do so.

The relations between China and the United States exemplify this dynamic, the former as a rising global superpower, lacking the abundant helium reserves of the latter. This summer, China established its first large-scale helium production plant, a first step toward limiting its reliance on the United States for helium for use in strategic industries. This would avoid the possible scenario in which the U.S. is able to cut off China’s helium supply as part of the two countries’ ongoing trade disputes.

China does not have the same natural helium reserves that the United States does, instead having a greater comparative advantage with other resources, such as rare earth metals. Diplomatic tensions, however, are leading China to behave in a way that is economically inefficient. Helium is economically important to China, due in large part to its role in the semiconductor industry. Thus, there is a major conflict with the natural distribution of supply and the political ramifications of relying on other countries for resources.

Free trade, though economically beneficial, can easily become politically contentious. Global economic interdependence has certainly become an increasingly disputed issue in recent years. Recent examples of countries moving away from economic interconnectedness in major ways include Brexit and the United States’ withdrawal from the Trans-Pacific Partnership. These examples aside, however, with the case of helium and other natural resources, trade isolation is not only economically inefficient, but also impossible in some cases.

Helium is just one example among many, where the pursuit of a strategically important natural resource poses significant political and economic challenges. The challenge is learning how to balance geopolitical interests, potentially advancing them by interfering in markets, with the economic benefits of free trade. How this conflict will play out with helium, with the changing market and shifting geopolitical landscape remains to be seen. Nonetheless, it remains a fascinating issue and one worth watching closely over the coming years.

Featured image by Steve Koukoulas and obtained via Flickr under a CC BY-NC-ND 2.0 licence.