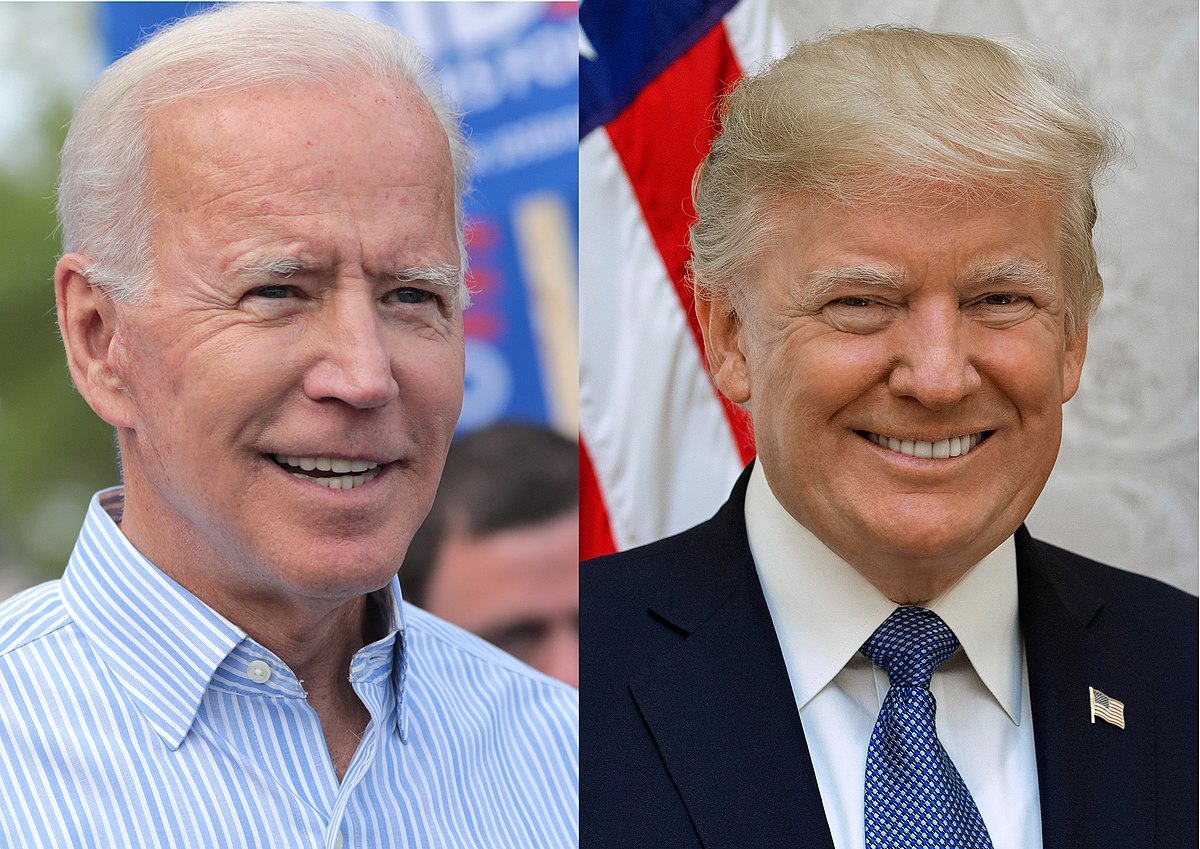 On Saturday, November 7th, most US news outlets declared the former Vice President, Joe Biden, the projected winner of the 2020 US presidential election. The tipping point for news outlets was Biden’s presumptive victory in Pennsylvania, which would push him over the 270 votes from the electoral college needed to win the presidency. With that announcement, many Democrats let out a sigh of relief. What they had hoped to be a fundamental rebuke of President Trump turned out to be a nail-biting, five-day-long election that came with some critical defeats in Senate and State House races. But one may wonder whether, despite his presumed defeat, Donald Trump has actually “lost.”

As is commonly known, the fact that the electoral college votes in the presidential election arguably suggests that American voters do not directly decide who becomes president. However, what is less commonly known is that the Constitution says little about people voting for president at all. [1] Instead, it refers to electors being ‘appointed’ by state legislatures. [2] It is common practice in the US for state legislatures to hold presidential elections and then direct their chosen electors to vote for the candidate for which the state voted. But again, they are not obligated to do so.

If electors always voted for the candidate that won the state’s popular vote, this wouldn’t matter; however, they don’t always vote in such a predictable way. In the 2016 election, several electors voted against their state’s mandate. Furthermore, only fourteen states actually provide a mechanism to revise electoral college votes that may not align with the popular sentiment. The constitutionality of those laws is open to interpretation; many founders, such as Alexander Hamilton, wanted electors to be given full discretion in their vote. [3]

Currently, neither Pennsylvania, Wisconsin, nor Georgia have any laws to prevent electors from casting a vote contrary to how their state voted. Moreover, all three of those states have Republican-controlled legislatures, and so does Arizona, for that matter. These legislatures could send delegates who pledge to vote for Trump, despite Biden winning the vote in those states. However, it is possible that the Democratic governors of Wisconsin and Pennsylvania could send their own slate of electors to vote in line with the popular vote. In such a case, the Democrat-controlled House and the Republican-controlled Senate could recognize different electors as legitimate. [4]

The Electoral Count Act of 1887 states that the Governor’s electors shall be given preference; however, this legislation is arguably in violation of the Constitution, which gives ‘legislatures’ the power to determine how electors are appointed. [5] In such a case, the issue may end up appearing before the courts; a strict interpretation of the term ‘legislature’ would render the law unconstitutional, four conservative members of the court hold this interpretation, positioning Amy Coney Barrett as the tiebreaker.

This, of course, leaves the question of whether or not the Republican party would back an attempt by Trump to win the presidency this way. Arguably, former president Trump has been laying the groundwork for contesting the election for months by casting doubt on the transparency and security of the process. Recently, certain Senate republicans have supported him in those claims. Certain high-ranking Republicans have further signalled that they support this path to retaining power. It remains to be seen if the state parties will follow suit; although, given their inability to win the popular vote on a national level, the Republican party has recently pursued a strategy of voter suppression.

Though this situation is certainly a cause for concern, it remains highly unlikely that the Republican party will attempt to proceed in this way. Pennsylvania State Senate Leader, Jake Corman, has stated that the Senate will appoint electors that follow the popular vote. Although, he technically does not have the power to compel members of the electoral college to vote in a certain way.

Any move by the GOP to seize victory through electors that stray from the popular vote would likely end up in a court battle. The SCOTUS has recently ruled in favour of laws restricting faithless electors, but the law isn’t clear regarding states that do not yet have such laws in place. In the meantime, the Constitution states that someone must take office on January 20th.

Though as of late, Biden certainly appears to be the undisputed winner, an undisputed legal claim to the presidency by that time could mean that Nancy Pelosi would be the legal president until a court decision is reached. [6] [7] This would be a highly unprecedented situation, fraught with distrust, disagreement, and animosity. An electoral heist such as this is a ‘nightmare scenario’; it’s not likely but it is possible, and it exposes a weakness at the heart of American democracy. As of now, Biden appears to have won, but the voters alone did not set this verdict in stone, and they should carry a degree of caution when engaging in a system that does not necessarily have to reflect their choices.

Photo by Gage Skidmore obtained via Wikimedia Commons under a CC BY-SA 2.0 License.