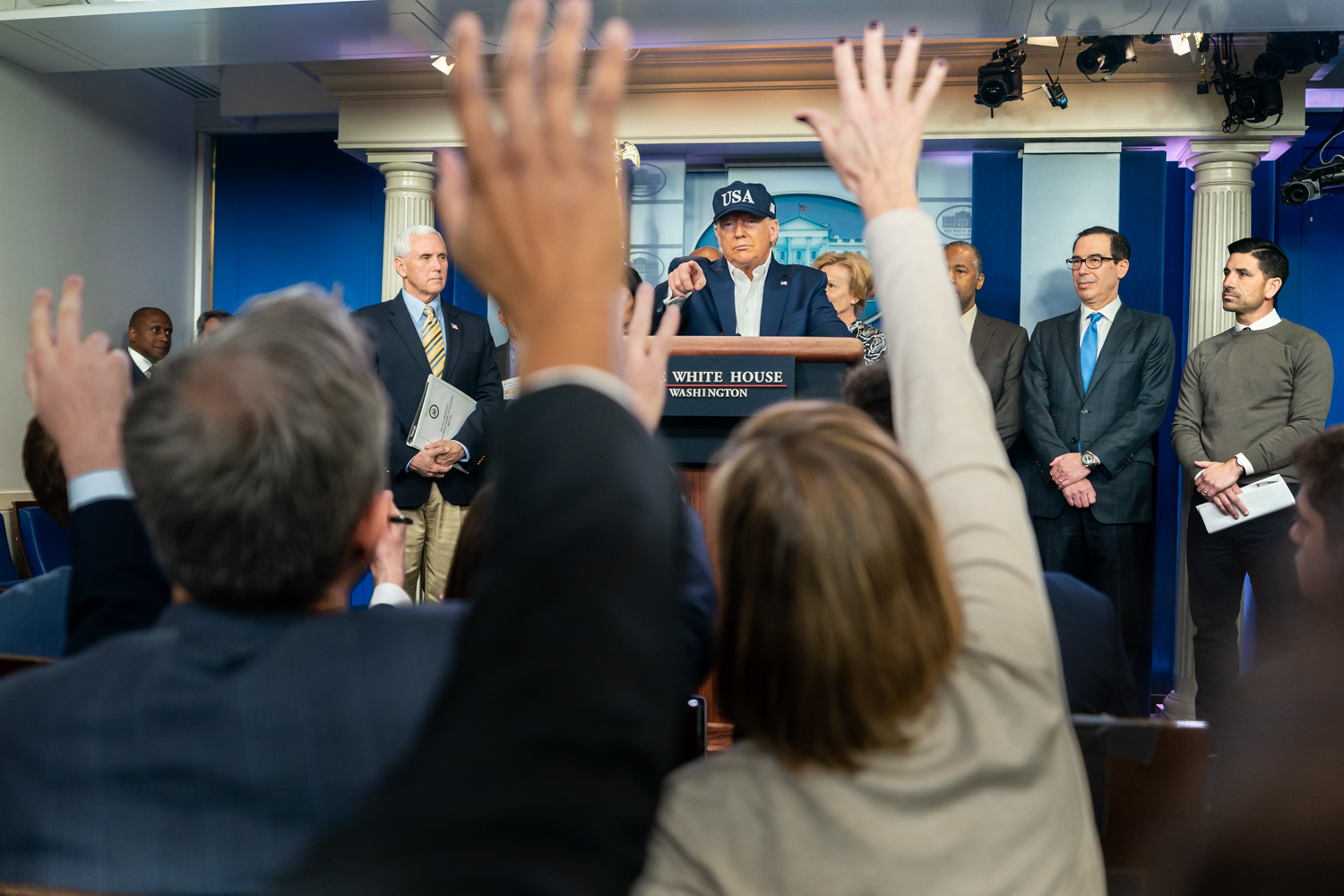 In the wake of Joe Biden’s presidential victory, many have taken a sigh of relief. Others, however, are questioning the legitimacy of his win.

Since April, Donald Trump has been crafting an “alternative narrative” of a stolen election. Having uttered more than 150 claims concerning fraudulent ballots or the alleged dangers of mail-in voting, it seems that Trump has been laying the groundwork to enable him to refuse concession for a long time. In an effort to spin the election results, Trump has taken to twitter to delegitimize the electoral process. An example of this was his reaction to a ballot counting mistake in Michigan.

During the preliminary ballot count on election night in Shiawassee county, Michigan, 100 per cent of newly counted ballots were seemingly counted for Biden. Matt Mackowiak, a Republican county chairman in Texas, tweeted screenshots of these results. His tweet went viral, eventually being shared by the President himself. In reality, Mr. Biden didn’t receive those votes. They were briefly added to his unofficial tally because of a typo. This error was caught and corrected by the county clerk’s office within half an hour and Mackowiak returned to Twitter to correct himself. Nevertheless, the correction was only seen by a small fraction of the people who had viewed his initial post. As a result, even hours after the fact, thousands continued to cite his tweets as evidence of a stolen election.

The ensuing series of dubious claims over social media about the corruption and illegitimacy of the election highlight just how easily misinformation can spread online. The 2020 election has put more pressure on news outlets and social media platforms than ever before.

Specifically, Donald Trump’s premature claims of victory and unfounded allegations of voter fraud, cheating, and election manipulation have made this election one of the most contentious in US history. It should be no surprise then that new outlets want to get their coverage on this. However, it also presents media outlets with the classic Trump dilemma: how to cover presidential announcements that contain dubious or outright false claims with the potential to cause serious public discord. When a politician makes a false assertion — like claiming victory before election results have been called — does reporting on it risk amplifying the misinformation?

This dilemma is the subject of intense journalistic debate. While some news outlets and online platforms are the source of  misinformation, many are an indispensable mechanism for billions to express their opinions and share information.

Liberal political theorist Alexis de Tocqueville is a key proponent of this perspective. Tocqueville advocates for the decentralization of power, specifically through the free press, in order to limit the powers of government leaders [1]. He argues the press has the power to set the agenda, direct attention, frame political and cultural issues, and shape perceptions over the long term. These are real and meaningful influences. For Tocqueville, democracies need independent journalism to provide a voice for a diverse range of people, to watchdog the powerful, and to inform the public. Independent news outlets ultimately act as this necessary check and balance on government power.

Unfortunately, however, the spread of misinformation surrounding the election has increased national (and even international) polarization. There is an ethical responsibility on the part of journalists not to report lies as fact or fuel them by giving them the legitimacy of newsworthiness. Furthermore, the broader pattern of mistrust in the media makes it harder for journalists to fulfill their democratic responsibilities of informing the public and holding government leaders accountable. When people give up on the media, those in positions of power are given the opportunity to influence the marketplace of ideas and manipulate political outcomes in their favour. The role of the free press in decentralizing power thus becomes obsolete.

Stuck between a rock and a hard place, journalists are left with difficult decisions on finding the best way to keep the public properly informed.

One solution some outlets have adopted is to do away with any coverage at all of misinformative conversations. Major networks like ABC, CBS and NBC simply cut away from President Trump’s news conference at the White House on November 5th, as the president lobbed false claims about the integrity of the election.

However, as Tocqueville reminds us, the purpose of the press is to keep society informed so that we can keep the government in check. Therefore, while countering misinformation related to the election may help keep disorder in check, extreme censoring of certain information has the potential to limit public awareness in a way that facilitates exploitation by the powerful.  Shouldn’t the public know what their president is saying? Don’t they get to scrutinize the veracity of his claims? Ultimately, a balance is needed.

If we are to achieve this balance between countering misinformation and supporting the freedom of the press, then perhaps the best way to approach the Trump dilemma is to indeed continue covering his announcements, but provide audiences with a misinformation warning label on the side. Twitter and The Guardian, for example, have displayed a fixed on-screen banner during the election to remind viewers that the votes were still being counted, with no winner yet declared. In other words, journalists need to do double duty: report what’s being said, and provide readers with a fact check.

Featured image by Shealah Craighead and obtained via Flickr under a Public Domain 1.0 licence.