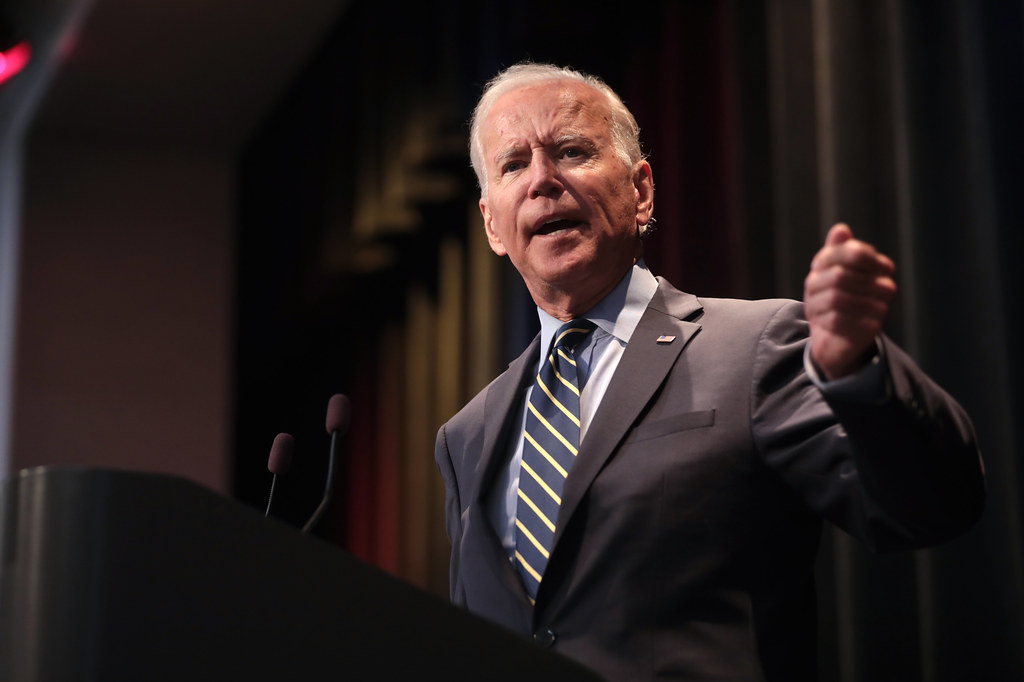 On Friday, November 6th, Pennsylvania and its 20 electoral votes were called for Democratic Presidential candidate Joe Biden, propelling him over the 270 electoral vote threshold needed to win the Presidency. Diplomats and leaders from around the globe began offering congratulations to Biden and Harris soon after the race was called, with many expressing optimism at the prospect of a return to a more predictable and multilateral American foreign policy.

Prime Minister Trudeau tweeted that “We share a relationship that’s unique on the world stage. I’m really looking forward to working together and building on that with you both.” Montreal Mayor Valérie Plante tweeted “Congratulations to @JoeBiden! @KamalaHarris, you made history today by breaking another glass ceiling.” Plante earlier made reference to Harris’s time in Montreal at Westmount High School, as well as Harris’ mother’s work at McGill University. Israeli Prime Minister Benjamin Netanyahu congratulated Biden and Harris on their victory, but thanked Trump “for the friendship you have shown the state of Israel…for recognizing Jerusalem and the Golan, for standing up to Iran…”. Overall, most international leaders have expressed significant optimism in dealing with a Biden administration broadly oriented towards achieving peace through multilateral negotiation, one that does not view international deals as a zero-sum game. As Trump has particularly worsened relations with China, hopes have been raised that Biden will seek cooperation with the growing superpower. Despite this, disputes over trade, technology, and human rights abuses will not disappear under a Biden term, and a reset of relations is unlikely. Additionally, many Chinese officials attribute Trump’s rise as stemming from Americans’ paranoia of being replaced by the next great superpower.

Despite the largely positive affirmations of Biden and Harris’s victory, some prominent leaders of far-right parties publicly supported Trump’s claim on winning the election before it was called. Such statements by foreign leaders, even after media outlets unanimously called the race for Biden, recklessly give credence and exposure to Trump’s baseless claims of voter fraud. In Britain, Reform UK leader Nigel Farage wrote an op-ed titled “Why Trump Should Keep up the Fight”, citing unsubstantiated claims of voter fraud. The Prime Minister of Slovenia, Janez Janša, scorned mainstream media outlets for “delays and fact denying”, and stated, counterfactually, that “It’s pretty clear that American people have elected ⁦[Trump and Pence]⁩ for #4moreyears”. In France, Marine Le Pen, leader of the far-right National Rally, praised Trump for representing “the end of this wild globalization, this deregulation, this disappearance of borders that I think has really hurt the nation.”

How the Biden Administration Must Contend with Nativist Pressures

Despite Biden’s victory, which will likely give him five million more popular votes than Trump when all is said and done, right-wing populism remains an attractive ideology across Europe and North America. While election turnout was at a record high, exit polls have revealed that this benefited both Trump and Biden, demonstrating the extent to which Trump’s anti-globalist, anti-multicultural messaging both played into and perpetuated nationalist, xenophobic resentment. The Times of India, while celebrating Biden’s victory, noted that it is unlikely that offers for H1-B visas, which permit nonimmigrants to work in the United States, return to their Obama-era highs, even under a less restrictive immigration doctrine. Once in office, Biden and Harris will also have to contend with the ever-increasing presence of far-right parties in European Parliaments, and nativist policies adopted by mainstream parties. The Trump administration did a great deal to normalize economic protectionism and cultural nativism, and from Denmark to Italy, parties have taken a much more combative approach to international affairs.

A Biden-Harris administration should position the US as a leader for democracy around the globe, but also ensure that its economic and trade policy does not encourage similar nativist resentment. To this end, the new administration should pursue popular legislation, like universal healthcare, raising the minimum wage, and providing a basic standard of living. This is not only beneficial for Americans but will reduce the anti-globalist and xenophobic sentiment that contributed to Trump’s 2016 win and ensure that US foreign relations remain committed to global cooperation rather than obstruction. After four years of an “America First” approach to foreign policy, re-orienting the United States back into the global economy and diplomatic sphere will be a great, but necessary challenge for the Biden administration.

Featured image by Gage Skidmore and obtained via Creative Commons under a CC BY-SA 2.0 license.