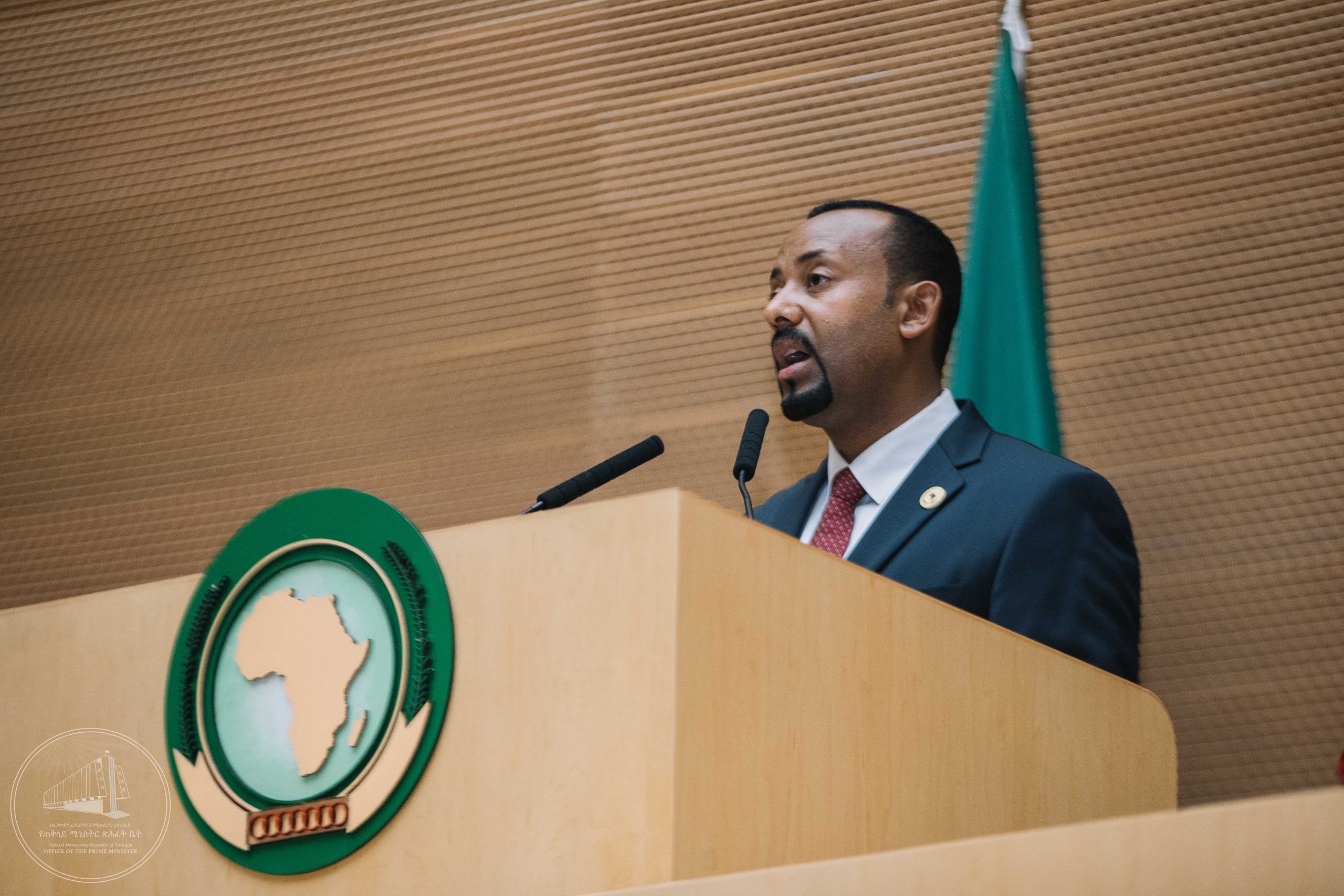 The Ethiopian government warned that they will launch a “final” military offensive against the recalcitrant Tigray rebel forces, a move threatening to bring Ethiopia to the brink of civil war.

Tensions between the Ethiopian government and the Tigrayan People’s Liberation Front (TPLF), once Ethiopia’s ruling party but now a militarized regional government, reached a flashpoint after the group initiated several provocative moves to de-legitimize the federal government.

Earlier this year, Ethiopia’s parliament approved a bill allowing Prime Minister Abiy Ahmed to stay in office beyond his mandate, a decision passed in light of COVID-19 health concerns. The TPLF objects to the new bill while considering Abiy’s federal government illegitimate on the grounds that its mandate has expired. To undermine Abiy’s government, the TPLF defied the decision to postpone national elections and decided to hold an election of their own. This move ultimately created a state within a state – an action deemed illegal by the federal government.

Hostility between both parties emanated when Abiy defeated the TPLF in the 2018 election. Abiy defected from Ethiopian People’s Revolutionary Democratic Front (EPRDF), a coalition in which the TPFL played an essential role, and moved to consolidate power after forming the Prosperity Party. The TPLF refused to form a coalition with Abiy’s new ruling party, initiating a series of vehement skirmishes and disputes.

On November 4th, the conflict reached new heights after Abiy declared a state of emergency and launched a military offensive against the TPLF. Abiy accuses the TPLF of attacking a military base and looting military assets in the Tigray region. In a televised address, the Prime Minister announced that the military would advance into Makele, Tigray’s northern capital. The TPLF has denied the military base attack allegations and accuses Abiy of concocting the story to justify the military offense.

As the country remains on the brink of civil war, TPLF leader Debretsion Gebremichael confirmed that his forces launched an attack on the Eritrea capital Asmara, a major escalation of the conflict that raises fear of internationalized war. The TPLF targeted the international airport in Asmara after they claimed that Abiy’s government was using the airport to bomb the Tigrayan region. Eritrea’s government has denied these allegations and Ethiopia has yet to respond.

Deep-seated animosity between the TPLF and Eritrean President Isaias Afwerki originates from a bloody war that took place in the late 1990s. The war developed over territorial disputes which saw the death of nearly 70,000 people. At the time, the TPLF was the ruling party in Ethiopia, ultimately creating this conflict between the two groups. Abiy appeared to end tensions between the two countries – an effort that led to Abiy being awarded the Nobel Peace Prize – and experts fear that the Eritrean President will provide military support to Ethiopia.

This conflict raises many security concerns as civilians continue to leave their homes out of fear of protracted warfare. The number of casualties remains unknown, however, the UNHCR released a statement reporting that over 27,000 refugees have fled to Sudan in search of safety. A new refugee crisis will disturb neighboring Kenya and Sudan which already shelter a large number of refugees from across the Horn of Africa. These numbers, which are expected to grow in the coming days, pose significant sanitary concerns in light of the coronavirus pandemic.

As the conflict intensifies, international aid organizations claim they have been prevented from helping those fleeing Ethiopia. The United Nations Refugee Agency (UNHCR) and its partners have appealed to the federal government to secure safe access to Tigray to supply individuals stranded by the fighting. Communications have also been cut-off, creating an information “black-out” that prevents these aid organizations from reaching affected regions.

The United Nations warns that a “full-scale humanitarian crisis” is unfolding in Ethiopia and are pressing for talks to prevent a greater escalation of the conflict. Neighboring countries such as Uganda and Kenya are calling for a peaceful solution. Despite international outcry, Abiy has rejected pleas for diplomatic settlements and warned that the “final” offensive in Tigray will take place. The Ethiopian government said negotiations would “incentive impunity” and remains adamant to defeat the TPLF.

As tensions continue to rise, a coordinated international response will be imperative to mitigate the possibility of full-scale civil war. The attacks on Eritrea also spark fear of international warfare and a call for greater diplomatic dialogue. The refugee crisis continues to be of great concern as many are being forced into overcrowded camps, posing significant sanitary concerns. Therefore, it is in the interest of all countries to help stabilize conflicts throughout the Horn of Africa, as the silence of major powers will be detrimental.

Featured image by The Office of the Prime Minister of Ethiopia and obtained via Flickr under a CC BY-SA 2.0 license.