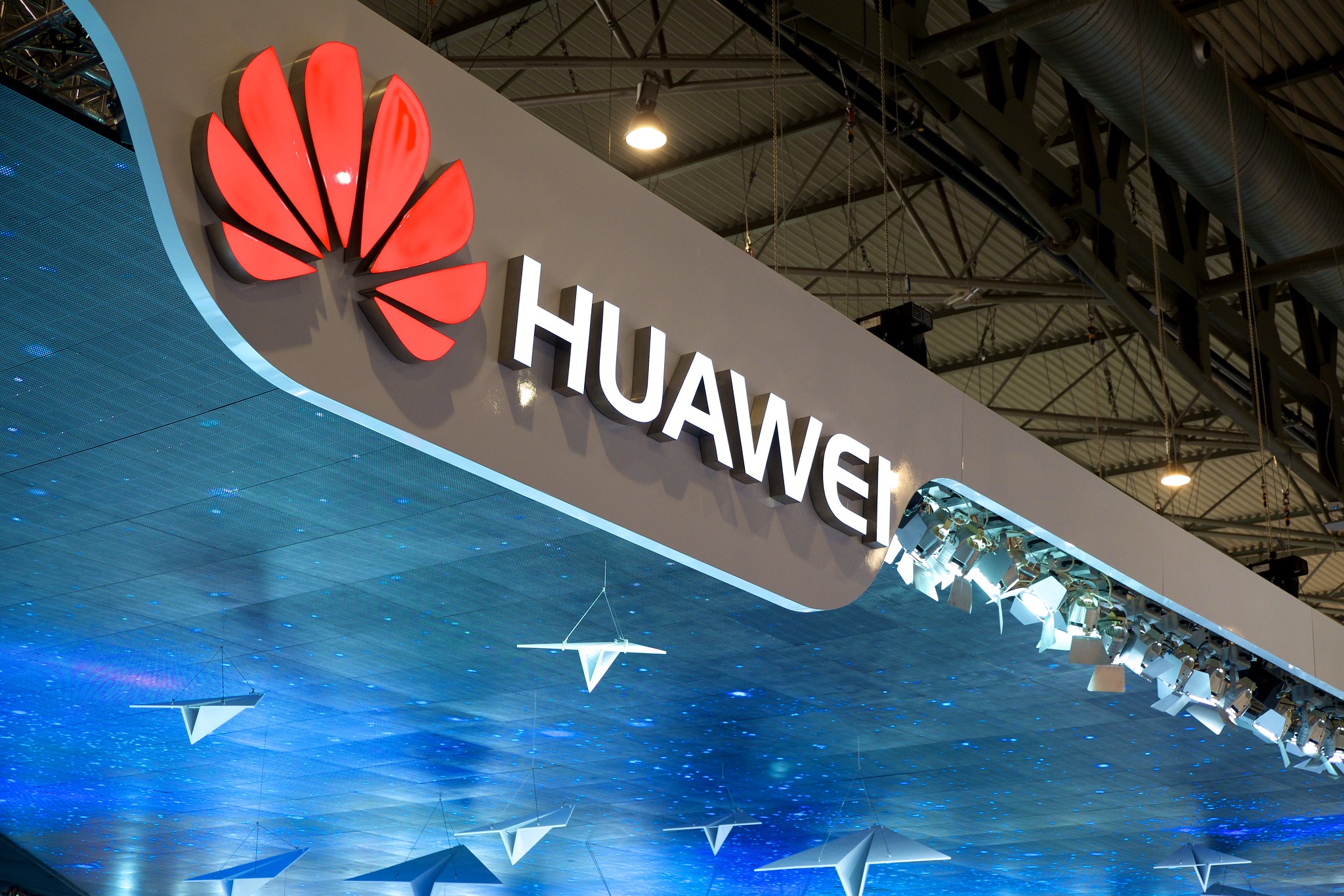 November 9th, 2020 marks the 700th day since Michael Kovrig and Michael Spavor were detained in China. Kovrig, a former diplomat for the International Crisis Group, and Spavor, a businessman and director of the Paektu Cultural Exchange, are both indicted on charges of espionage by Chinese prosecutors. Although no evidence has been made public, a spokesman for the Chinese Foreign Ministry alleges that the Canadian nationals committed theft of state secrets.

As Canada approaches two years since the detainment of two of its citizens, Prime Minister Justin Trudeau reaffirms the government’s commitment to ensuring the release and return of Kovrig and Spavor. Following the recent announcement of Joe Biden’s victory in the U.S. presidential election, Trudeau issued a formal statement regarding his conversation with Biden, in which he ensured Canadians that he spoke to the president-elect about the “arbitrary” detainment of Kovrig and Spavor.

Statements made by China have prompted speculation that the detainments of Kovrig and Spavor are retaliation for the arrest of Meng Wanzhou, a Chinese business executive who was detained by RCMP officers on several fraud-related charges relating to alleged violations of U.S. trade sanctions against Iran. One such statement comes from China’s foreign ministry, which suggested that should Canada end Wanzhou’s extradition to the United States and allow for her safe return to China, her release “could open space for resolution to the situation of the two Canadians.”

Canada will continue to call on China for the release of both men, but Trudeau has made it quite clear that Canada will not give in to such coercive tactics, as it would greatly undermine one of the nation’s most basic fundamental principles: the rule of law.

Amidst the arrest of Wanzhou, and the retaliatory detainments of Kovrig and Spavor, it may also be necessary to examine the company who is at the center of these matters. On January 24th, 2019, the American Department of Justice indicted Huawei Technologies (Wanzhou’s employer) on sixteen counts, including alleged violations against the Racketeer Influenced and Corrupt Organizations Act (RICO).

Huawei Technologies Co. has exponentially grown to become one of the leading global telecommunication companies. In 2018, Huawei ranked as the largest telecommunication equipment manufacturer worldwide. Despite its growing technological prowess, concerns have surfaced regarding Huawei’s close relations with the government of the People’s Republic of China. Since its entrance onto the global stage, Huawei has repeatedly been speculated to be “an arm of the Chinese government.”

Among the allegations made against the company, Huawei has been charged on counts of cyber espionage and theft of intellectual property in the United States. U.S. Intelligence agencies have advised other nations, including Canada, against providing Huawei access to information and communications technology. At present, Canada remains the only member of the Five Eyes Alliance, an intelligence-sharing network, who has not taken action to formally ban Huawei; while the United States, United Kingdom, Australia, and New Zealand have all either banned or restricted Huawei 5G equipment in their respective countries.

Canada’s hesitancy to ban Huawei may be the result of mounting tensions with China, nevertheless this behaviour  may communicate to Canadian allies that it is unwilling to prioritize “security over consumer convenience.” In response, the United States has warned Canada that should the country decide to allow Huawei access to its 5G network, Canada’s “role in the intelligence alliance will be questioned.” Thus, Canada must be prudent when it inevitably makes its decision. Permitting Huawei access may lead to Canada’s removal from the Five Eyes alliance, however, to not permit Huawei access may incur further retaliation from China.

On several accounts, employees of Huawei or its subsidiaries are claimed to have stolen the trade secret information of multiple U.S. companies. In one instance, an employee of Huawei Device USA allegedly misappropriated a robot arm that contained trade secret information. The employee was able to steal the robot arm from a company’s laboratory by concealing the robot arm within their laptop bag. The overt acts described in the indictment demonstrate that employees are willing to commit crimes on behalf of Huawei. This is perhaps explained by Huawei’s alleged “bonus program” that rewards employees for obtaining the confidential intellectual property of these victim companies.

Existing tensions between Canada and China have only been further exacerbated following the arrests of Wanzhou, Kovrig, and Spavour. Should Canada decide to effectively block Huawei from accessing its 5G networks, China may respond by restricting trade cooperation with Canadian industries, as they threatened with Britain. Following the British government’s announcement that after December 31st, 2020, the purchasing of Huawei 5G equipment will be effectively banned, spokesman for China’s Ministry of Commerce, Gao Feng stated that the UK’s “discriminatory” decision will “severely reduce Chinese investors’ confidence in the UK, affect[ing] the atmosphere of Sino-British economic and trade cooperation.”

Canada is left in quite the precarious position. If Canada desires to maintain amicable relations with both the United States and China, they will have to determine how to balance the three nations’ competing interests, with the utmost priority being  securing the release of Michael Kovrig and Michael Spavor.

Featured image by Kārlis Dambrāns and obtained via Flickr under a CC BY 2.0 license.