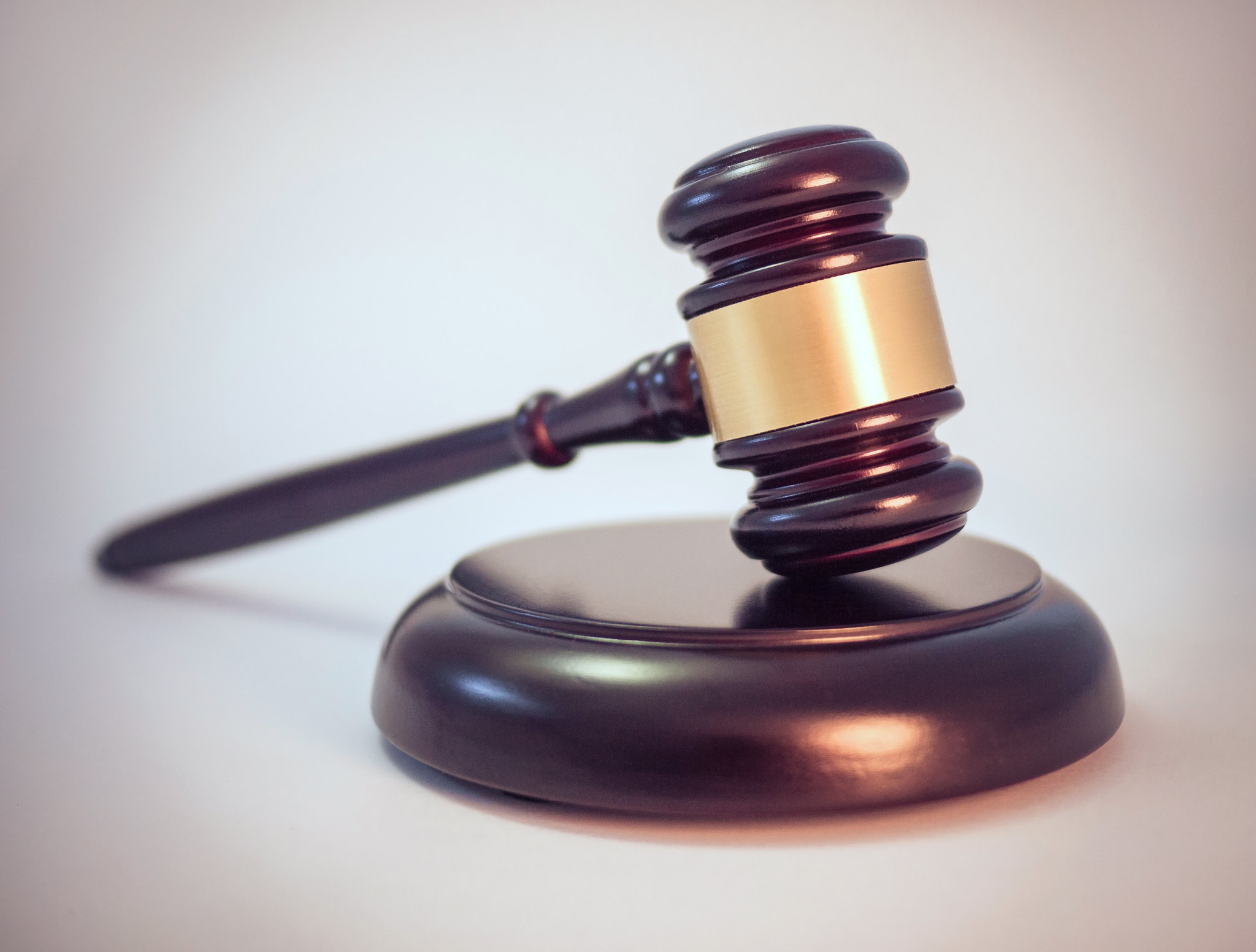 It is somewhat paradoxical that the United States’ least democratic branch, the judiciary, is arguably the one that has done the most to expand various rights over the years. From civil rights cases to Roe v. Wade (1973) to workers rights expansions, the Supreme Court, insular and removed from public opinion though it is, has often been the champion of the people, moving more quickly than the other branches to respond to popular movements.

This role of the judiciary is controversial — the extent to which unelected individuals should be able to make such sweeping societal changes, to ‘legislate from the bench,’ is certainly debatable. It is therefore worth asking why this has become the role of the judiciary and whether this is beneficial.

To the first question, we must look to the founding philosophy that informed the United States’ constitutional design. The colonial American experience with an unstable, largely unaccountable and tyrannical monarch able to wreak havoc on their lives, had a profound impact on the Framers’ vision of government.

Baked into the Constitution is a clear and evident desire for the new government to move slowly and for change to be very difficult. According to James Madison in Federalist No. 37, “[s]tability in government is essential to national character and to the advantages annexed to it.” This thinking was a primary motivator for the Federalists’ proposed structure of government: the three branches, the bicameral legislature, and checks and balances.

While this desire for stability makes sense in light of the colonial experience, it is in many ways deeply flawed. Too much stability at the expense of the ability to act in response to popular movements has been a problem, particularly in the legislature. Bicameralism and the two party system mean that federal legislative change requires a fair amount of consensus, and regarding social issues, this means that the legislature often has difficulty enacting change quickly. While it should not be understated that the legislature has indeed made advances for minority rights, notably with the passage of the Civil War Amendments and the 1965 Voting Rights Act, these have tended to be much more reactive and slower than decisions made by the Court.

The founding philosophy considered government an entity to be defended against. Performing the unanticipated function of government acting as a defender of the people is a role best suited to the Supreme Court because of its removal from public affairs and broad power for constitutional interpretation. Firstly, justices may be more willing to effect change on controversial social issues than legislators, as they do not have to secure reelection. Secondly, while legislators may be bogged down by the difficulties of passing certain legislation due to the bicameral legislature and increasing partisanship, the Supreme Court faces no such restrictions.

Controversial cases are often decided by a simple majority to become constitutional law; the Supreme Court does not face the institutional challenges the legislature does in acting on social issues rather than reacting. In the absence of an effective alternative, the judiciary has necessarily become the branch that champions minority rights.

The scope of power of the judiciary has undoubtedly been beneficial in some cases, notably in Obergefell v. Hodges (2015), which guaranteed the right to same-sex marriage in all 50 states. This was an issue unlikely to be addressed by Congress anytime soon due to strong party division, and the ruling had a hugely positive impact on the millions of LGBTQ+ Americans.

At the same time, however, in a democracy, it is philosophically flawed to give so much power to a branch that is unelected and whose members serve for life. And, while the Supreme Court has been the advocate for minority rights over the past several decades, this has relied upon its progressive composition.

The recent appointment of Justice Amy Coney Barrett has caused concern among those who believe the conservative shift of the Court will allow for the potential overturn of Roe and Obergefell, among others. It is possible that the nomination of just one person to the Supreme Court will allow for the undoing of the progress that has been made in rights expansions over recent decades. In terms of the principles of democracy, this simply makes no sense.

This is a very complex issue with no clear, simple solution. The Supreme Court has been key to the advancement of minority rights for decades. It cannot be ignored that it was able to achieve this because of the scope of its power and the fact that its members do not face reelection concerns. Yet, its power can in turn also potentially allow for a backslide of minority rights. It is flawed to cede so much of the power of democratic governance to a branch that is not democratically elected. Presently, however, there is no clear alternative to the judiciary as the champion of minority rights.

Featured image by Blogtrepreneur and obtained via Flickr under a CC BY 2.0 licence.