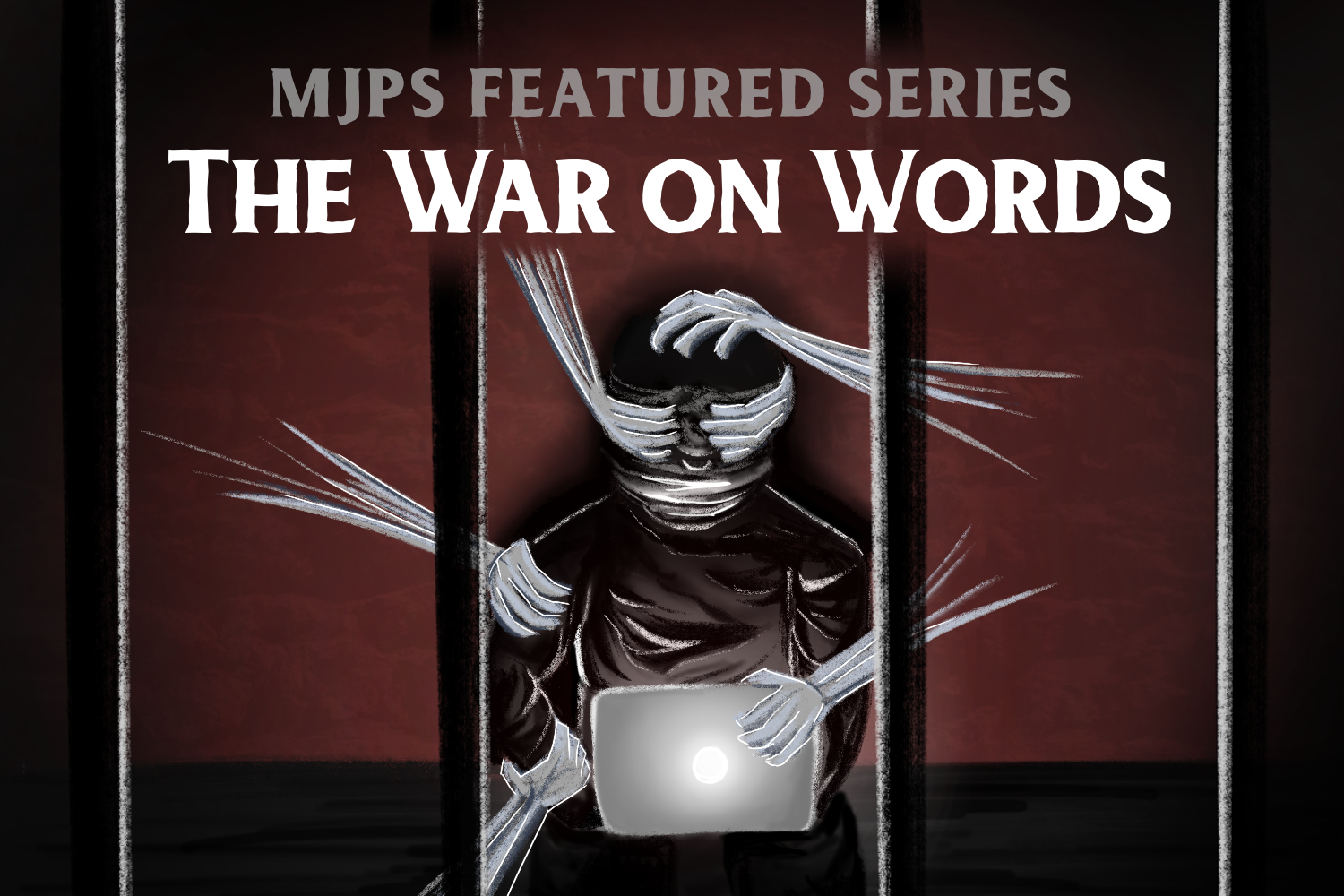 This article is part of a broader week-long MJPS Online series on free speech. Check here for other components of the series.

To many reading this article, free speech is not something one thinks of on a daily basis. Canada grants freedom of expression in its Charter of Rights and Freedoms, and the United States has embedded these principles under its Bill of Rights. However, Canada and the US have another North American neighbor that does not guarantee these same freedoms to their citizens. Mexican journalists, faced with the threat of assassination, risk their lives in order to publish the truth.

Does Mexico Have Free Speech?

Although the freedom of expression is embedded in their constitution, in reality, Mexican journalists lack the freedom to report the news without fearing death threats, censorship, or assassinations. In 2020, Reporters Without Borders ranked the country as 143rd out of 180 in the World Press Freedom Index. This organization also declared Mexico as “the world’s most dangerous country for journalists.” Additionally, the Committee to Protect Journalists stated that 57 journalists have been killed in Mexico between 1992 and 2020. For those living in a democratic society that upholds the freedom of speech, the harsh environment facing many Mexican journalists is unfathomable.

Why are Journalists Being Targeted?

Many in the press and media are killed because they cover stories relating to local government corruption, organized crime, and drug cartels. Most of these criminals are not held accountable, and those held responsible are not prosecuted. According to Ana Cristina Ruelas, regional director for Article 19, an organization that documents media freedom, Mexico has “essentially a 100 percent impunity rate.” She also described a deep corruption within Mexican society. Since the war against drug cartels began in 2006, the state has willfully blocked the press from getting information to the public.

Government and Cartels: Which is the Bigger Threat?

What is impunity? It is the failure or inability to penalize criminals. In a country where high-ranking politicians have been implicated in Narco-trafficking scandals, Mexicans have a deep distrust in public officials, as those with money and political clout are able to silence journalists without fearing criminal prosecution. This is a vicious cycle of impunity and violence that has befallen the country since the beginning of the drug war.

This dynamic is exemplified in the story of Adrian Lopez Ortiz, the general director of Grupo Noroeste, a newspaper based in northwestern Mexico. Lopez left an airport in April 2014, when two armed men came out of an SUV and shot him in both legs. Although these men were arrested and charged for aggravated auto theft, in 2016, a judge released one of the men, claiming insufficient evidence and violation of due process. The newspaper Noreste has a reputation of being an independent news organization within the state of Sinaloa, which is home to Mexico’s largest drug-trafficking organizations. This assault on Lopez was connected to other attacks on the newspaper, where on another occasion, photographers were beaten by police for covering a march by supporters of the now-jailed drug lord Joaquin Guzman Loera, also known as “El Chapo.”

In yet another incident, armed men broke into the house of the Grupo Noroeste’s sales director and stole his work phones and laptop. Although the newspaper has filed approximately 100 complaints with the Sinaloa state prosecutor over these attacks, none of these cases have led to prosecution.

There is no clear understanding as to why Lopez was shot or who these armed men were, but it can be deduced that the newspaper’s coverage of drug lords like El Chapo caused them to be silenced. The impunity in the Lopez case is just one example of the larger efforts by politically and economically powerful actors to intimidate and silence journalists.

The Mexican government’s failure to abide by Article 6 and 7 of the Constitution in protecting its journalists from threats, whether they be death threats or physical harm from cartels and the government, is a sign of the many human rights violations that Mexico faces.

Ultimately, it is difficult to determine which is the greater danger: the cartels or the government. Although much of the violence in the country stems from the drug war, in January 2017, Reporters Without Borders said that the Mexican state may actually be posing a larger threat to journalists and their freedom of expression. In fact, most journalists have been killed for criticizing local politicians. For example, Jesus Alejandro Marquez, the founder, and editor of the news website Orion Informativo, was killed in connection to his articles linking organized crime and local officials in Nayarit, Mexico.

A Government Unwilling to Protect Its Journalists

Mexico’s current president, Andrés Manuel López Obrador (AMLO), has yet to offer helpful solutions for the country’s problem of impunity. For example, the office of the Special Prosecutor for Attention to Crimes Committed Against Freedom of Expression (FEADLE) was created in 2010 to address the number of journalists being killed. However, under this administration, there has not yet been a proactive prosecution of these murder cases. Despite a constitutional amendment in 2013 allowing FEADLE to bring murder cases under federal jurisdiction, no murder cases have been prosecuted since López Obrador took office in December 2018.

Mexico remains one of the deadliest countries in the world for journalists. The AMLO administration has refused to address Mexico’s culture of impunity and violence against Mexican journalists. Therefore, this responsibility falls to the international community. The United Nations’ chief Antonio Guterres has issued a statement condemning attacks on journalists after the killing of Mexican crime reporter Julio Valdivia Rodríguez in September 2020. Other international organizations can look to this example to raise worldwide awareness and put pressure on the AMLO administration to protect free speech and fight against censorship in the country.