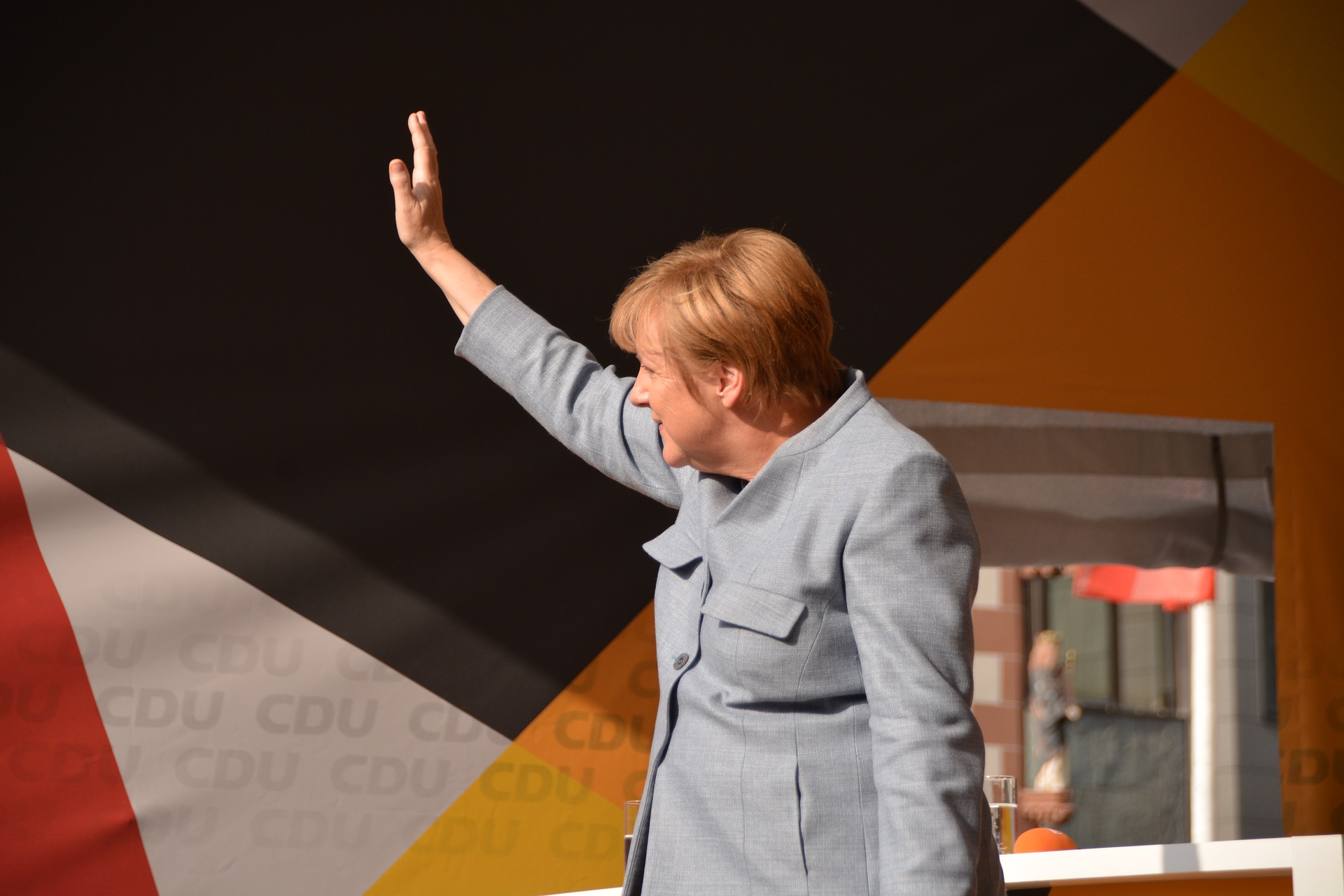 Over two years have passed since German Chancellor Angela Merkel announced that she would resign as the German CDU (Christian Democratic) party leader, and now Germany, the EU, and the world brace for the inevitable pivot to a post-Merkel era in the fall of 2021. Commencing her final year in office, Merkel has served as both the leader of the liberal-conservative, center-right CDU party since April 2000 and German Chancellor since November 2005. Despite being initially dismissed as a temporary filler for more conventional CDU functionaries, Merkel is poised to leave office in September 2021 on an unusually high note of popular support. Dubbed Die Mutti, the symbolic ‘mother’ of Germany, Merkel is widely touted for an axiomatic dogma of consensus-building, cooperative stability, and inclusive centrism on the EU-stage. However, with an EU marred by factionalism and disunity amidst the COVID-19 Pandemic and dangerously sluggish economic growth, Merkel’s impending absence may have dire consequences for both member states and the broader European interest alike.

Merkel’s track record of pragmatic problem-solving and decision-making was cultivated when she spearheaded Germany’s complicated post-2008 economic recovery, brokered a Greece-Eurozone deal in 2011, and served as an intermediary for dialogue between Russia and Ukraine in late 2019.

Merkel’s role in arbitration – resolving disputes between opposing factions and ideologies – has been an underlying trend throughout her achievements. Under Germany’s recent six-month tenure as chair of the Presidency of the Council of the EU, Merkel made rapid progress towards securing €750 billion in recovery funding as a part of the €1.8 trillion COVID recovery budget. This occurred in spite of repeated threats by Viktor Orban’s Fidesz in Hungary and Jaroslaw Kaczynski’s Law and Justice Party in Poland, two member states accused of illiberal, democratic backsliding, to veto the latter package in November 2020.

Through Merkel’s compromise, which alleviated an EU mechanism that would permit the EU to sanction member states for rule-of-law infractions, the Chancellor not only upheld EU unity by keeping Hungary and Poland from drifting into the Russian sphere of influence, but also by weakening the resolve of ultra-nationalists and populists in Eastern Europe. Furthermore, by unlocking a portion of the recovery budget, Merkel’s oversight may have prevented a fiscal shutdown that may have threatened the Eurozone and the Central Bank with collapse.

Most controversial of policies perhaps was Merkel’s handling of the 2015 Immigration Crisis stemming from the Syrian Civil War, in which over 1.2 million refugees were granted humanitarian asylum in Germany. Skeptics have touted Merkel’s EU agenda as overly-liberalized and rash, where they refer to the rise of far-right extremist, anti-refugee parties like the AfD as a by-product of her inclusive asylum policy. On the other hand, Merkel is also criticized for appeasing more conservative factions of the CDU that seek to compromise – or to an extent partner with – Hungary and Poland, despite the ongoing rule-of-law crisis. Despite a tendency towards risk-aversion and cautiousness, this immediate humanitarianism shows Merkel to be both progressive and reactive when necessary, creating a EU-model for addressing the crisis that may have been exacerbated if the refugees were neglected.

A New Direction for the EU

While Angela Merkel may be regarded less as a maestro or ingenious leader, she acted as an efficient and pragmatic governor that preserved stability and order. As of now, her leave may pose a distinct challenge for continued EU unity and consensus-building.

On January 16th, 2021, Armin Laschet, a long-time Merkel ally and political moderate who served as the Minister-president in the federal state of North-Rhine Westphalia, won 52.79% of the intra-party vote over Friedrich Merz in an incredibly narrow 521-466 margin to become the new CDU leader. Despite the resignation of Merkel’s hand-picked successor Annegret Kramp-Karrenbauer in February of 2020, Laschet looks keen on being the protégé of Die Mutti. With a slogan of “CDU of the center,” Laschet has promised to restore CDU liberal-conservatism and reject right-wing extremism, while also becoming an arbitrator on the international and EU-stage; focusing on transatlantic and Eurozone trade, global cooperation on climate change, and increased Franco-German engagement.

However idealistic, Laschet will still face a slew of new challenges in a post-Merkel, COVID-19 era, including the implications of Brexit, weathering instability between US-China relations, an impending EU sovereign debt crisis, dealing with democratic outliers like Hungary and Poland, and shaping the EU’s role with a new Biden administration in the US. Laschet’s competency and compatibility will therefore be closely scrutinized as both Macron and von der Leyen will undoubtedly be seeking an effective German leader to fill Merkel’s shoes.

What is clear is that now may not be the time for maverick political innovation or ingenious solutions, but rather a steady hand that can facilitate the EU to work together. Yet domestically, Laschet’s most daunting challenge may be uniting a fractured CDU/CSU Bundestag coalition ahead of the federal election in September, bringing together the left-leaning Greens and centre-right conservatives amidst both regionalist and nationalist sentiments. How Laschet attempts to bridge these divides may in time be reflective of how he may lead on the EU stage, should he become the new German Chancellor.

Featured image by Wolfgang van de Rydt and obtained via Pixabay under a CC BY-SA 2.0 license.