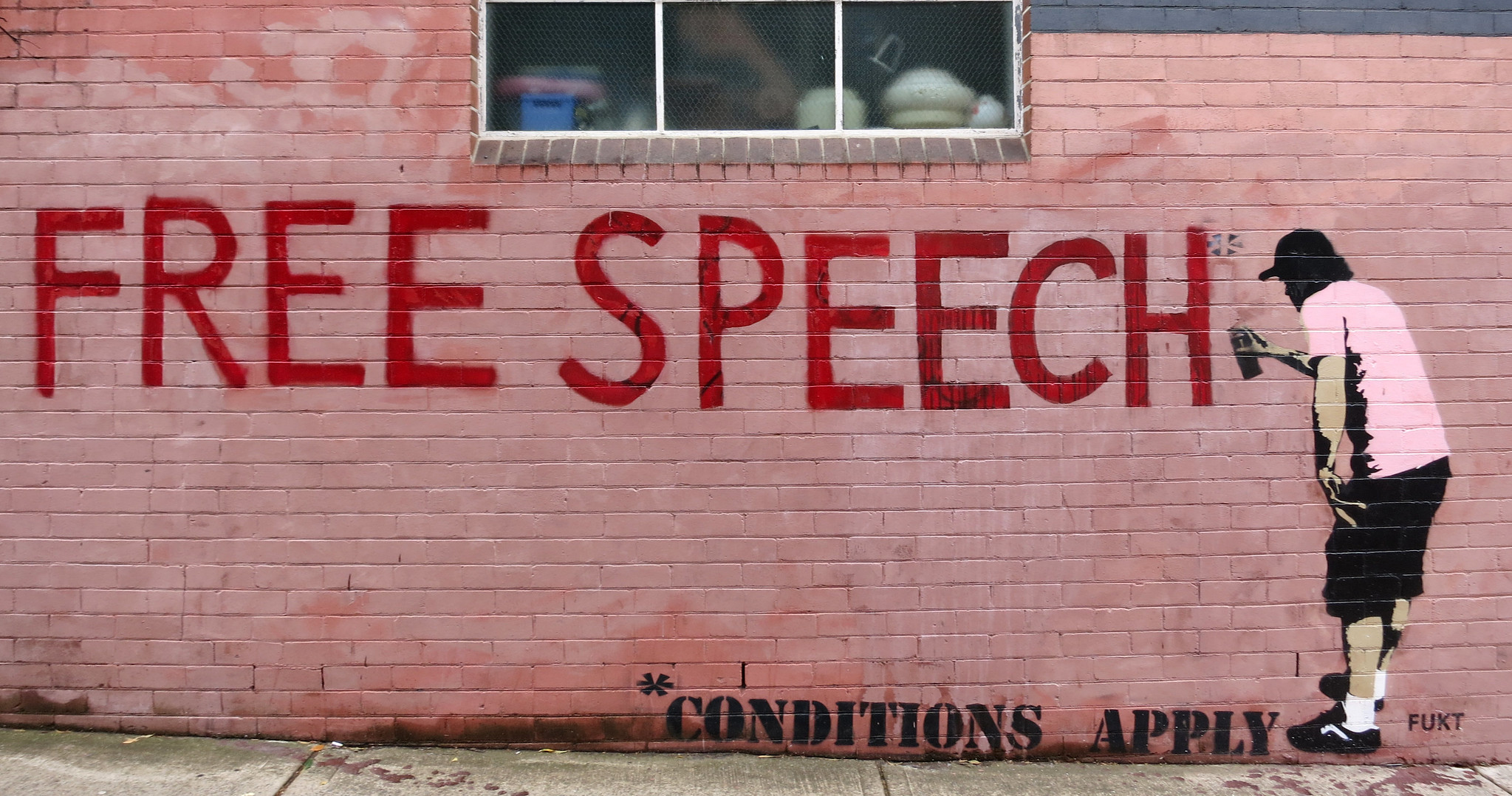 The recent ban of former United States President Donald Trump from major social media sites, including Facebook and Twitter, has been decried by numerous Republicans as a violation of the First Amendment right to freedom of speech. This is, at first glance, an absurd claim. The First Amendment protects against government-imposed free speech abridgements. It places no restrictions on the ability of private corporations to monitor the content posted to their site and affiliated with their brand. Indeed, under U.S. law it would be more accurate to say that this freedom is protected by the First Amendment.

Misunderstanding of the Constitution aside, however, it is fair to say that social media sites are increasingly central to public discourse. Restricting access to these sites, though constitutionally permissible, effectively cuts off a major avenue of free speech. It is worth considering how the role of social media sites as modern town squares may mean that they ought to be — and perhaps one day will be — required to adhere to free speech protections.

At present, there are two major barriers to litigating against social media companies for violating users’ free speech. The first is the language of the First Amendment. There have only been a handful of cases in which the Supreme Court has considered the First Amendment outside of the strict context of government interference. For instance, in Marsh v. Alabama (1946) the Court considered whether a corporate-owned town could infringe on a woman’s religious freedom. The case embodied a “public function” test, under which the demands of the First Amendment apply to private entities that exercise “powers traditionally exclusively reserved to the State.” The Court has applied First Amendment protections in some other non-governmental contexts, but has not applied them to social media corporations as it is nigh impossible to argue that these fulfill governmental functions.

Therefore, if social media corporations are to be considered as any other corporation, the idea that they could be required to host certain content in order to uphold an individual’s First Amendment rights is laughable. Considering that these companies are presently in no way part of the government, there is no strong constitutional basis to suggest that they should be beholden to First Amendment restrictions. Moreover, given strong constitutional protections in place for corporations, their ability to choose what kind of speech occurs on their platforms is well-protected.

The question then becomes whether social media companies ought to be considered a special case, given that in the internet age they are increasingly likened to a public utility. Conceptualizing social media in this way perhaps engenders some Congressional obligation to legislate restrictions on these companies. Certainly, Mr. Trump’s efforts to incite violence and discredit the presidential election merited some response by the platforms he utilized to spread such inflammatory and false rhetoric. However, in a May 2020 executive order, he declared that, “Twitter, Facebook, Instagram, and Youtube wield immense, if not unprecedented, power to shape the interpretation of public events: to censor, delete, or disappear information; and to control what people see or do not see.” This is undoubtedly true as well.

Even if banning Mr. Trump from social media platforms were reasonable, the fact remains that such companies — which are deeply rooted in many people’s lives and provide the most popular source of news for young adults, according to a 2018 Pew Research Center study — are not subject to regulations. This is concerning regardless of partisan considerations.

What then is the legal recourse? How might laws governing free speech be reasonably applied to social media corporations?

While the Court has rejected the potential broader implications of the Marsh decision, it does increasingly recognize the social media sphere as the “modern public square,” as described in Packingham v. North Carolina (2017). Thus, some legal scholars have argued that social media sites should be considered under the ‘public forum’ doctrine. This is employed in First Amendment cases to determine the constitutionality of speech restrictions implemented in public forums, specified as traditional, designated, or nonpublic. The language of Packingham likens social media to a traditional public forum, suggesting it may be subject to the considerations that follow. Namely, such a designation would protect public access privileges to social media, and would authorize limited government regulation, similar to broadcast standards that apply to television and radio programming.

At present, the trends of protecting corporate First Amendment rights and insulating social media corporations from regulations continues. In the future, however, governments may have to reckon with the increased role of social media in everyday public life and subject it to appropriate restrictions.

Featured image by wiredforlego and obtained via Flickr under a CC BY-NC 2.0 license.