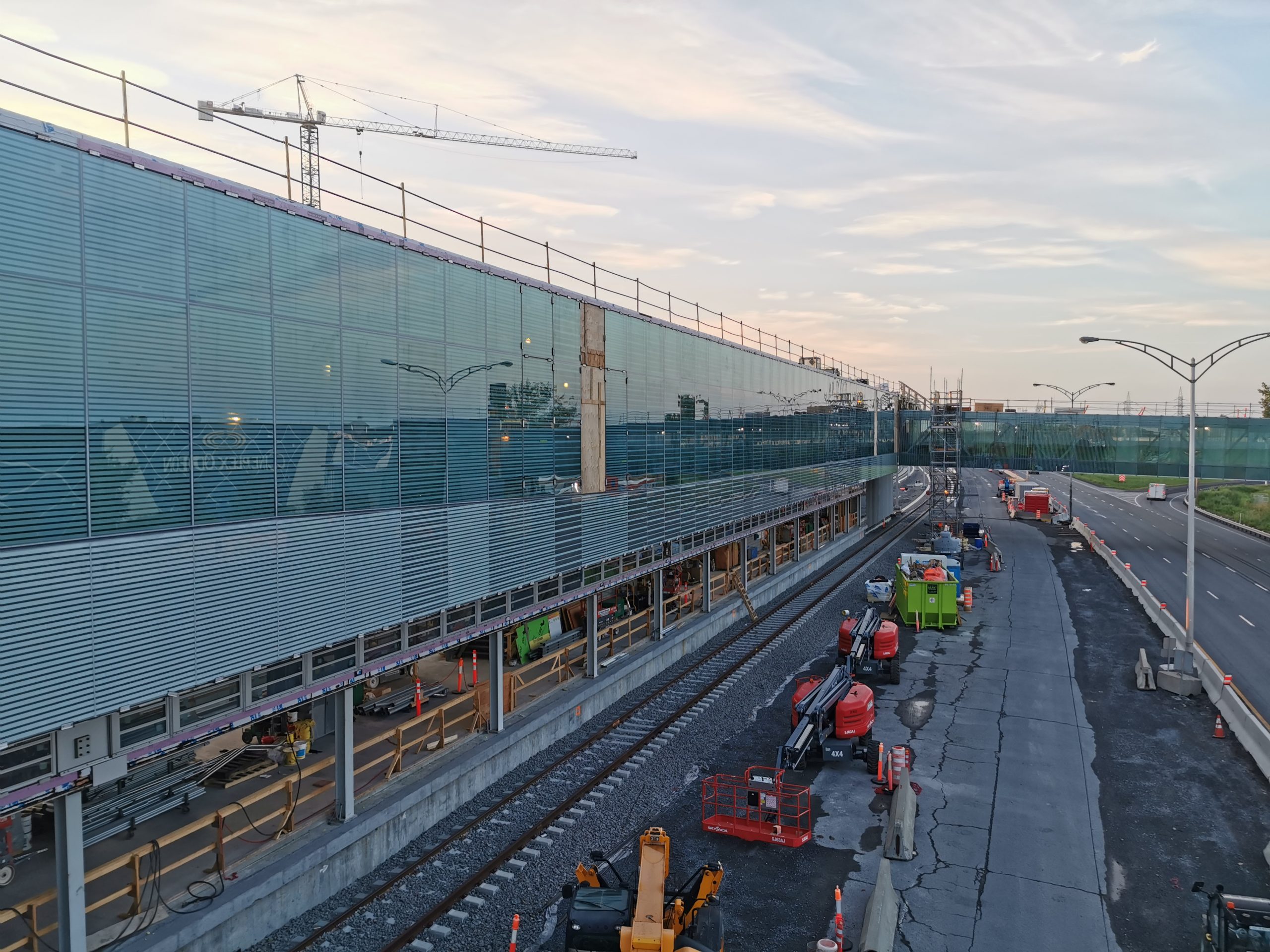 The Canada Infrastructure Bank (CIB) was officially established in June 2017, fulfilling a campaign promise made by Justin Trudeau’s Liberal Party in the 2015 federal election. Operating as a Crown Corporation, the bank is mandated to fund revenue-generating infrastructure projects via private-public partnerships, with an original goal of $35 billion in total spending. Despite high hopes for the bank to generate needed investment into Canada’s public transit, broadband technology, green infrastructure, and other important fields, the bank has fallen short of its stated goals. So far, it has failed to spend more than a small percentage of its $35 billion target and attracted a relatively small amount of private investment. Does the CIB’s model still have the potential to revitalize Canada’s infrastructure?

The traditional model for funding infrastructure in Canada (and most federal states) involves dividing the cost of projects such as bridges, new transit lines, and cell networks between levels of government. The result of this is a delicate balancing act between federal, provincial, and municipal budgets. The CIB model upends the status quo by aiming to give taxpayers more value for their dollar through the attraction of private investment to match taxpayer spending, as opposed to governments footing the bill. This model presents a promising alternative to the existing system. Infrastructure spending is relatively low compared to other government priorities in many countries; a potential explanation for this is that the benefits of sewage systems and telecommunications networks, for example, are not immediately voter-facing, and therefore become a low political priority. Additionally, projects such as new public transit can take decades from announcement to public opening. At its best, the CIB could create efficient deals between governments with low priority infrastructure needs and private investors who see a profit in transformative projects.

However, the theoretical CIB model has not played out in reality. So far, the CIB has committed to spend only $4 billion on significant projects, and has only actually written a cheque for one project: $1.28 billion for Montreal’s REM light-rail line. It has also spent smaller amounts (in the millions) on VIA Rail’s modernization efforts. Furthermore, then-Finance Minister Bill Morneau’s promise of a four-to-one matching of government dollars to private investment from pension funds, corporations, and wealthy investors has not panned out; in October 2020 the estimate was downgraded to two or three dollars per federal dollar.

The CIB has several notable limitations. The first is that it is not a “bank” in the traditional sense, but rather a Crown Corporation that functions as a government investment vehicle. In fact, Justin Trudeau personally announced the bank’s recent plans for investment into green technology. Private investors may be scared off by concerns about partisanship and political pressure, worried that the CIB is accountable to voters’ preferences at the expense of profit. The fact that the theoretically independent CIB is likely connected to the Prime Minister’s office, at least to some degree, can be seen as another example of a trend in Canadian politics towards centralization in the PMO.

Another limitation is that private investors will only match government funding in a public-private partnership when there is a substantial profit to be made, as institutional investors such as pension funds have many other options for lucrative capital growth. Therefore, core infrastructure projects must find a way to turn a profit to attract investment. This could be an explanation for the CIB’s failure to attract sufficient private capital. Provincial and municipal governments are unlikely to sign off on projects that require unpopular privatization. For example, in 2019 the CIB had planned to invest $20 million in a water/waste-water system in Mapleton, Ontario. However, the project fell apart amid local and union criticism about the privatization of a public resource. Moreover, the primary way for governments to generate enough profit to attract investors is through charging user fees, such as public transit fares or road tolls. These could prove to be politically unpopular as well, further limiting the potential of the CIB.

Despite these limitations, the CIB could still pan out. Some projects, such as the implementation of 5G broadband or high-speed rail, have built-in user fees and are already commonly privatized, reducing the potential downsides to both investors and the public. Successful businessman and policy expert Michael Sabia was brought in to reform the CIB in 2020, but departed to become Deputy Minister of Finance. If he were succeeded on the board with more private-sector hires who could lure in capital, the CIB might be able to write some larger cheques. However, the CIB may have to choose between one of two paths: either reform the bank to attract more capital by assuring investors that it is an independent “bank” and not a partisan vehicle, or simply concede that the CIB has become a way to earmark and direct government investment, and that it is not the game-changer it once pledged to be.

Featured image by KevTYD obtained via Wikimedia Commons under a CC–BY 4.0 licence.