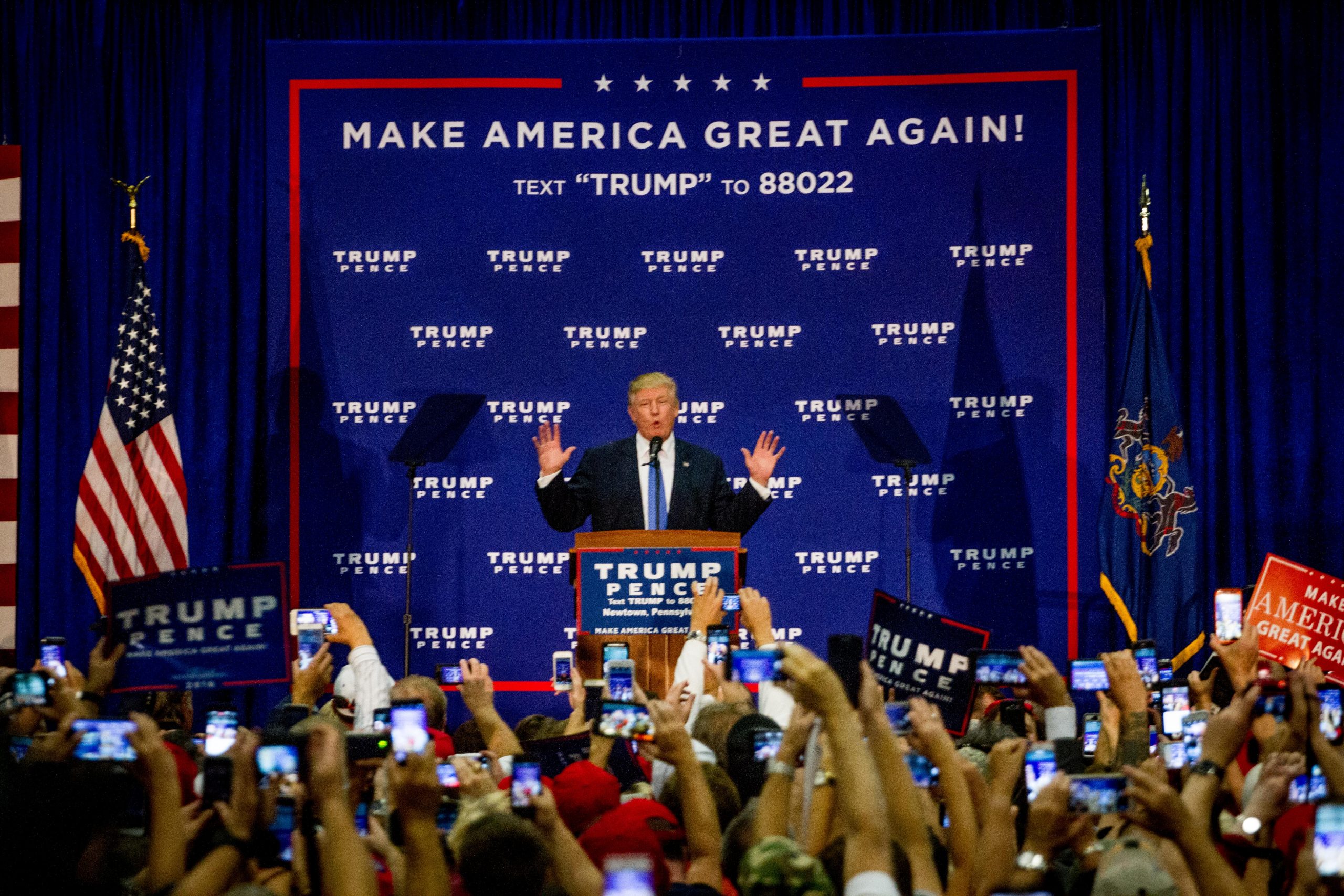 We can credit the incessant attempts by Republican lawmakers and President Donald Trump to discredit Democratic candidate Joe Biden’s victory in the 2020 Presidential Election as the catalyst for the storming of the seat of American democracy. Since the election, no less than 60 lawsuits have been filed by the Trump Campaign and its allies in an effort to overturn the election results in contested states. All of the lawsuits whose outcome may have changed the result of the election have now been denied, dismissed, or ruled against in state courts.

Despite the fact that a majority of Supreme Court Justices lean conservative, all three attempts to take the issue to the Supreme Court were also denied. In Georgia, the state with the lowest margin of Democratic victory, two separate recounts have been conducted since the election, neither of which changed the electoral results.

By President Trump’s own admission in a tweet on January 7th, he had pursued and exhausted “every legal avenue to contest the election results.”  Despite this admission, on the morning of January 6th, when the United States Congress began a joint session to confirm the certified electoral college votes, the matter was far from settled for thousands of Americans attending a pro-Trump rally in the Capitol. President Trump addressed his supporters for nearly an hour, repeatedly claiming that the election was stolen in a grand anti-American conspiracy and that he had actually won the election in a landslide.

Trump also argued that Vice-President Mike Pence could simply reject the vote certification and that this would lead to a Republican win for the presidency. At the close of his speech, he directed his supporters to march on Capitol Hill to show support to the coalition of Republican lawmakers intent on obstructing the vote, some of whom he mentioned by name.

By around 1:00 PM (ET), after the pro-Trump rally, thousands began to march on the Capitol. Within a half-hour, these supporters had arrived at the Capitol Building and began clashing with Capitol police. In a chaotic turn of events, what may have begun as a protest quickly devolved into a concerted effort to breach the Capitol building.

Forcing their way past fatally unprepared capitol police, the rioters began flooding into the Capitol Building by any means necessary, including scaling the walls of the Capitol Building itself. At this point, lawmakers reportedly began to be evacuated. As the rioters attempted to force their way into the chamber of the House of Representatives, capitol police barricaded the entrance to the chamber, and congressional representatives took cover behind them.

Undoubtedly, the storming of the Capitol Building was a flagrant attack on American democracy. Never, in the entire history of the United States, has the peaceful transition of power between elected presidents been legitimately put into question by the incumbent president. Never before has a mob been emboldened, if not directly incited, to attack an institution of government by the incumbent president. The unprecedented nature of this event cannot be understated, and the fallout will be massive.

Already in the aftermath of this terrible day, a fight to dictate the narrative of events has ensued. While there may be a strong motivation to lay blame squarely at the feet of the Republican Party, this ultimately exacerbates the root-causes of the rise of violence in American politics, the ever-widening political divide in America. This divide has turned the American political landscape into a battlefield for warring tribes with increasingly few beliefs to unify them, rather than a meeting ground for exchanging ideas.

It is this divide more than anything else that presents an existential threat to American democracy. As put by longtime Trump ally Senate Leader Mitch McConnell, during his speech explaining his vote to confirm Biden’s victory; “We cannot keep drifting apart into two separate tribes with a separate set of facts and separate realities with nothing in common except our hostility towards each other and mistrust for the few national institutions that we all still share.”

The storming of Capitol Hill is the embodiment of this foreshadowed clash of realities between those who trust the institutions necessary for the continuation of democratic governance and those who believe they have been completely subverted.

The broader culture war and its associated hyper-partisanship is a slippery slope, and attempts to purge the Republican Party from American life may only succeed in entrenching this segment of American society’s counter-factual beliefs. Such moves would directly play into the narrative of persecution underpinning those convictions. That said, there must be accountability. Six people now lay dead. One, a 14 year veteran of the armed forces, was shot dead trying to force her way in through a window, whole-heartedly believing Trump’s claim that Democrats rigged the election.

As the American congress now marches towards impeachment, and several key Republicans indicate their support for such a move, it seems that the President defined by depravity and division will now be made to answer for the fruits of his leadership.

Featured image by Michael Candelori obtained via Flickr under a CC–BY -2.0 licence.