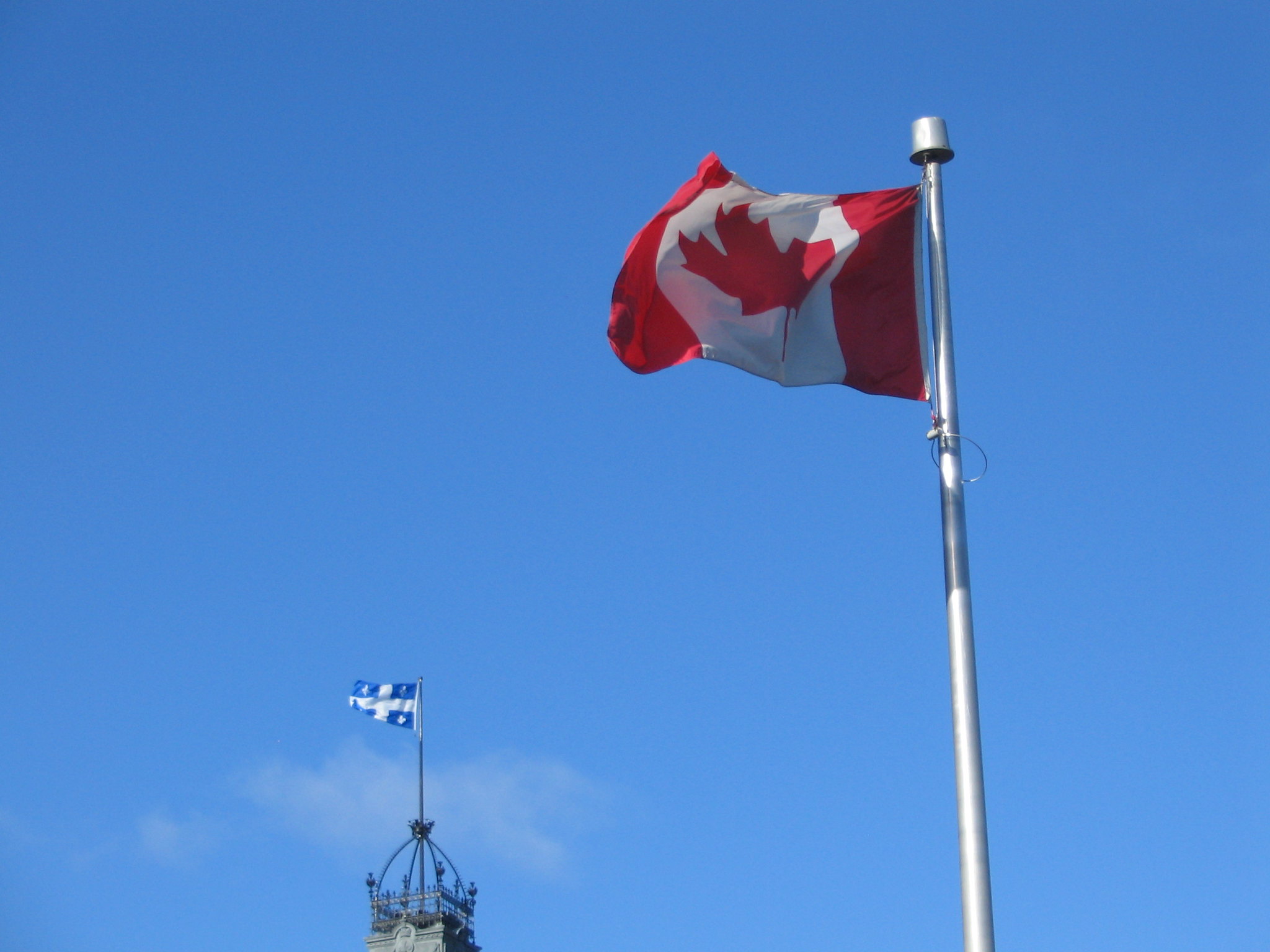 The debate over francophone linguistic and cultural preservation has, once again, emerged into the Quebecois limelight. This comes in the wake of an investigation published on November 13th by the Journal de Montréal, which reported a lack of French service in downtown Montreal. In an undercover investigation, reporters and cameras surveyed 31 businesses and found that 16 greeted customers in English only. In some cases, service in French was impossible, even when requested.

Given that the province’s official language is French, many Quebecois francophones were unhappy with this finding, including Premier François Legault: “I find it totally unacceptable that we cannot be served [in French] in shops. Bill 101 says clearly that French is the language of business in Quebec.”

Bill 101, known as the Charter of the French Language, has been the focal point of Quebec politics for nearly five decades, legally establishing French as Quebec’s official language of government and commerce. Passed in 1977 by the Parti Québécois (PQ), the law sets out the criteria for access to French and English instruction in provincially funded schools.

Bill 101 permits, for instance, only children of parents who went to English schools in Canada to attend English schools in Quebec. Everyone else — with the exception of private school students — is legally mandated to attend a French-language school. “In the Quebec context… increasing the powers of the province’s anglophone school boards would have grave consequences for the protection of the French language,” reads a legal brief by Quebec’s attorney general, acting as an intervenor in a 2009 Supreme Court case that saw the Yukon government cut funding to its sole francophone school board.

Quebec also has a great deal of authority over its immigration policy, which it uses to control the fate of its francophone culture. For example, Quebec attracts many French-speaking immigrants from countries such as France, Algeria, Morocco, and Haiti. The focus on encouraging French-speaking immigrants to Quebec is “centred on the idea that in order to preserve the Quebec nation, it must remain a francophone province,” MJPS writer Marie Fester explains. However, non-francophone immigrants are becoming increasingly common, challenging Quebec’s nationalist tendencies in their attempts to carve out space for new languages and cultures.

From the foreclosure of English public schools, to the promises made to discourage non-francophone immigration to Quebec and limit certain English services available to “historic anglos,” Bill 101 can be seen to suppress Quebec’s English minority, and render its community so unwelcome that it opts to emigrate. This is evident in Quebec’s net loss of 7,000 people annually, predominantly allophones and anglophones, to interprovincial migration between 2012 and 2016, which has left employers across the province struggling with a labour shortage.

Here, we can see how Canada’s federal policy of multiculturalism is problematized by Quebec’s goal of promoting a culture rooted in self-determination and language. The rest of Canada practices multiculturalism as part of a broader political movement toward greater inclusion of marginalized groups. Meanwhile, Quebec challenges this: asserting their monolithic history and culture, and claiming their unique national identity, even at the expense of multicultural inclusion.

Quebec’s efforts to protect the French language through its education and immigration policies highlight an interesting paradox. Those marginalized within one context can simultaneously be those marginalizing within another. For example, in a 1981 policy proposal, the Quebec government rejected Canada’s politics of multiculturalism and instead proposed a policy of cultural convergence, which emphasized ‘integration’ into francophone Quebecois society. In other words, just as francophones have struggled to preserve their culture in an anglophone-majority country, non-francophones in Quebec are struggling in a province that discourages their own linguistic and cultural identities.

That being said the French language is a fundamental characteristic of the Canadian identity, and the ability for francophones to receive service in French is also important. There are an estimated 4 million unilingual French-speaking Canadians. The Official Languages Act protects these unilingual minority-language communities by ensuring that they have access to the same federal services as the 20 million anglophone Canadians.

While the simultaneous protection of both francophone and anglophone linguistic rights is ideal in theory, in practice the goals of one group often compete directly with the other. In the case of francophone and anglophone minorities in Quebec, the key is to find a balance. While it is important to protect and uphold the French language and culture for its own sake, it is equally important to ensure that the province is inclusive of those who are not francophone if they want to retain enough people to fulfill their provincial labour needs.

Therefore, while it is certainly necessary to ensure that businesses in Montreal can provide service in French, the protection and promotion of the French language and Quebecois culture may be better achieved through less aggressive solutions, such as increased funding towards French programs and services. This might include community initiatives that reward efforts to uphold the French language and positively reinforce the use of French, without marginalizing those who choose to speak English. This less aggressive approach would likely create a more inclusive environment for non-francophones.

Featured image by normxn obtained via Flickr under a CC BY-NC-ND 2.0 licence.