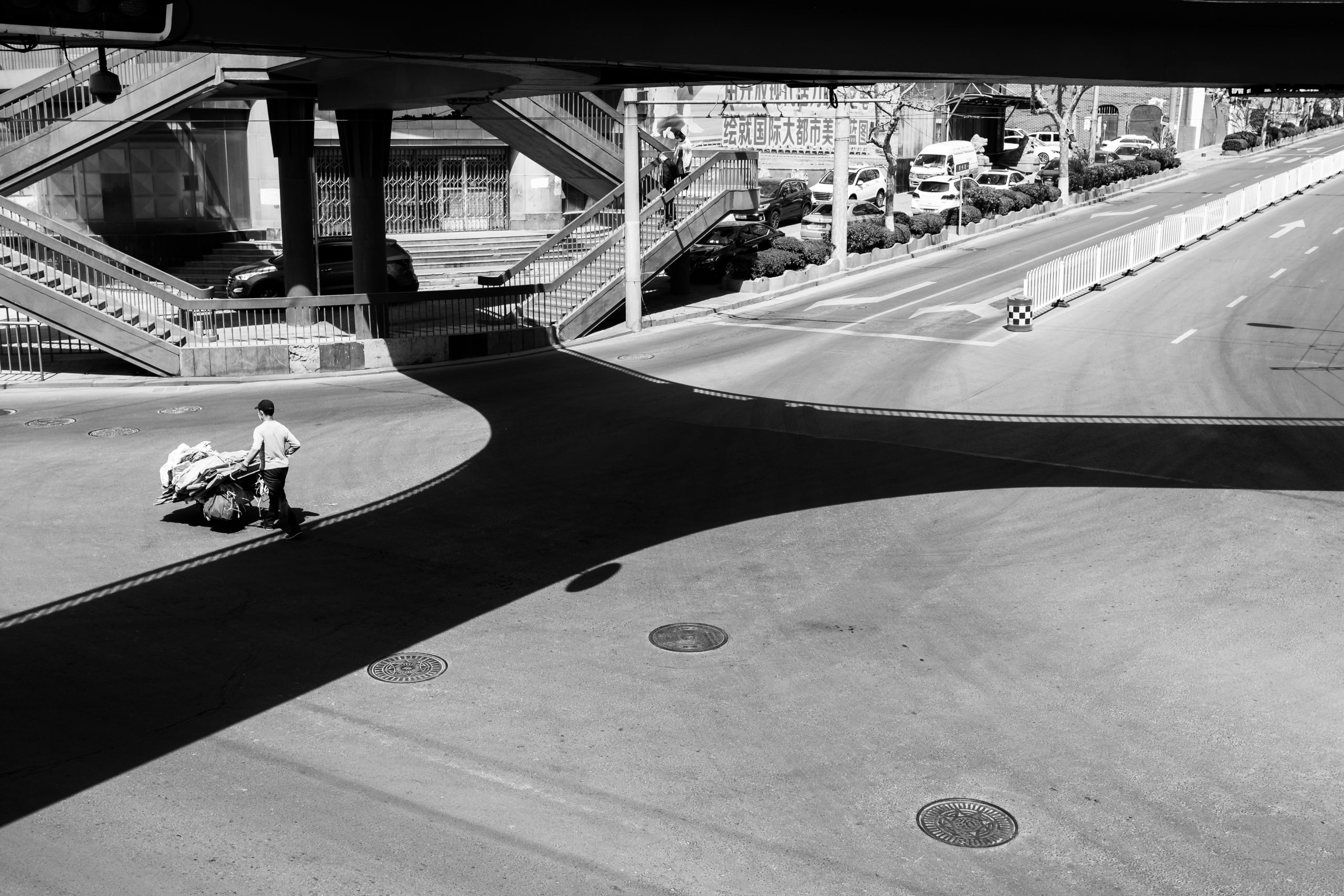 Currently, COVID-19 vaccines are the world’s most desirable product. With over fifty vaccine candidates in trial or already in production, the inoculation games have begun. Western countries are racing against the clock to vaccinate their citizens, even procuring enough doses to inoculate their entire populations four times over. However, developing countries are left in the cold with limited funds to access this potentially life-saving shot as the number of cases rises.

To alleviate the burden faced by many states, China has stepped in. While state media rejects the term, China is engaging in vaccine diplomacy, using domestically developed vaccines as political leverage. Despite a lack of transparency in efficiency testing results of the Sinovac and Sinopharm vaccines, developing countries have no other choice than lean on China for help.

Due to the inauguration of Joe Biden on January 20th, 2021, China has been ramping up vaccine diplomacy efforts in the past month to boost the country’s presence in countries along its Belt and Road initiative (especially in South East Asia (SEA)). Earlier this month, Foreign Affairs Minister Wang Yi visited several countries in Africa and SEA. During his visits, he promised 300,000 doses to Myanmar, and new deals with Singapore, Thailand, the Philippines, Indonesia and many more. He also announced one billion USD in loans to Latin American and the Caribbean to improve vaccine access.

After months of bad PR for China, the country is trying to salvage its image. As government officials prepare to welcome a WHO delegation investigating the origins of the virus and reports that China mismanaged the early days of the crisis, diplomatic efforts are more crucial than ever.

President Xi Jinping has been pushing Chinese vaccines as a “global public good” since May 2020, a term taken up by several organizations since then. Following this narrative, China then becomes a benefactor, using vaccines as humanitarian aid. This vision is sustained by the country’s entry into COVAX, a global partnership to facilitate access to vaccines, especially for developing countries. Considering that Trump’s America refused to enter the pact, China is now poised to be the saviour of the developing world by ensuring easier access to its vaccines and reversing its position as the ‘home country’ of the virus.

There is another goal of Chinese vaccine diplomacy. Indeed, China is also using its money and access to co-opt friendly relations with politicians from developing countries. Most countries in Africa, SEA and Latin America have little recourse other than becoming indebted to China to flatten the curve. Several countries, such as the Philippines and Indonesia, are fighting increasingly severe outbreaks and therefore have little leverage in negotiations.

When dealing with countries in SEA, China has made clear that access to the vaccine will be contingent on favouring China in the South China Sea dispute, which has been ongoing for several decades. Notably, since October, Wang Yi has visited nine out of ten ASEAN countries with the exception of Vietnam, one of the most vocal opponents in the dispute. In contrast, in the same speech where he “pleads” China to give the Philippines preferential access to the vaccines, President Duterte declared that the Philippines would stop opposing China in the territorial dispute. Indeed, the Philippines have laid claim to some parts of the South China Sea since the 1970s. Duterte claimed that “China has the arms, [the Philippines] do not have it. It is as simple as that. They are in possession of the property. They are in possession. So, what can we do?”

Despite all these promises made to various governments, China has yet to provide any concrete plan to explain how it would deliver simultaneously enough vaccines for its 1.4 billion population and its new partners. The information we do know tells us that Chinese vaccine manufacturing centers are not currently capable of producing enough vaccines. Some industries may convert their facilities to produce vaccines, but considering that vaccines are a highly complex product, there is no real information on how this would occur.

Moreover, China’s vaccine industry was exposed in several scandals in the past decade. One of the two leading companies producing a COVID-19 vaccine, Sinovac, has been caught in past bribery and corruption scandals. In 2018, another company, Changchun Changsheng, put 250,000 faulty doses of vaccines for diphtheria, tetanus and whooping cough on the market.

The aforementioned scandals have led many scientists and public health officials to question how qualified China and Chinese companies are to provide hundreds of millions of vaccines. If China cannot deliver on its promises, or worse, provides substandard or inefficient vaccines to developing countries, its whole public relations strategy could break down. Indeed, China would not only now be seen as the ‘creator’ of the virus, but also as one that backtracked on its promises to especially vulnerable countries.

The West has been mostly silent on the vaccine diplomacy issue, with many countries struggling to fight their own outbreaks. The US, in particular, has opted for a strategy of vaccine nationalism, preferring the inoculation of its local population first and foremost. In stark contrast to China, the US under Trump prohibited the export of vaccines. Western protectionism has pushed many countries towards China, including, for example, Ukraine whose government explicitly said that after failed negotiation efforts with America, they were now turning to China for help. Vaccine nationalism might be revoked under President Biden, but only time will tell.

Photo by Go-tea 郭天 and obtained via Flikr Creative Commons under a CC BY 2.0 license.