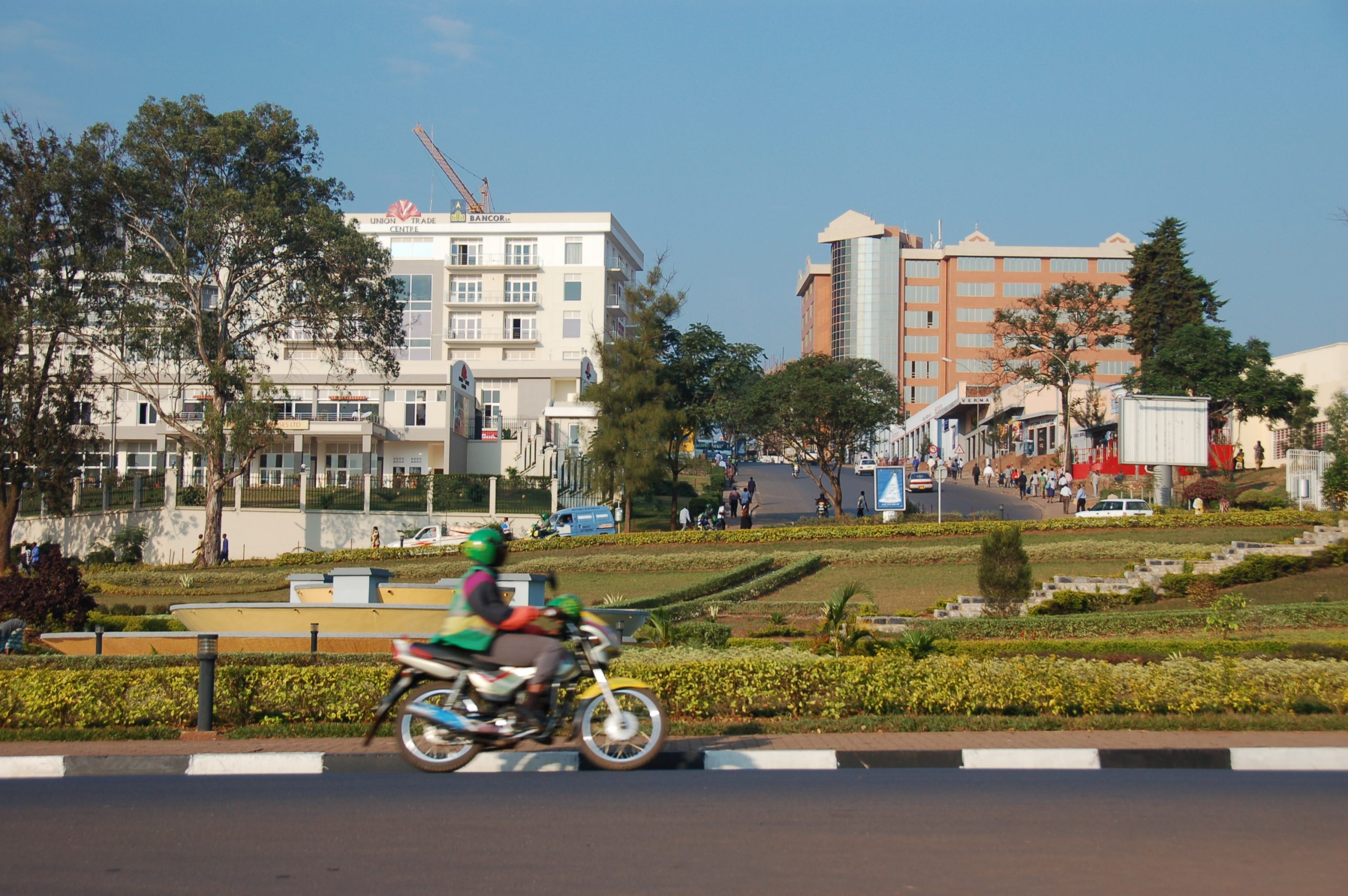 New urban development projects are proliferating throughout the Global South at an astonishing pace. In Africa, these new city projects tend to be part of an executive plan to either house people, create new industries, or create jobs related to construction and urban planning. The politics behind these new city developments are often well-intended, though they invite questions around the ways in which urbanization can aid or detract from economic and political development on the African continent.

Angola and Rwanda are two countries whereby urban development projects have been erected for the political goal of social inclusion. Though the path to urbanization in both countries diverge, their similar political goal of social inclusion indicates that the process of urbanization can have positive political effects. This, however, should not discount that urban development projects also serve as a way for political leaders to stall criticism.

Angola and, especially, Rwanda have created urban development projects for the sake of social inclusion. With both nations recovering from civil conflict that left them politically disoriented, these policies of social inclusion were necessary for societal revival and the recovery of political functioning.

In Angola, the building of Kilamba New City was part of a post-war reconstruction initiative outlined by then-President José Eduardo dos Santos to build a million new homes. Due to the war, precarious and unregulated housing practices had proliferated into informal settlements, known as musseques. The precarious and unregulated nature of this form of housing was unconducive for social inclusion, and it could not be used to showcase post-war political development.

Therefore, Kilamba New City was introduced as part of a series of urban development projects which particularly aimed to provide affordable housing and foster social inclusion. This, however, was not without its challenges. A year into the inauguration of Kilamba New City, the project was considered a ‘ghost town’ as it had failed to attract local residents. The failure to operate as a functional city thus sparked many questions surrounding the politics behind Kilamba New City and if it was a ‘cheap’ and unsubstantiated way to promote social inclusion.

Kilamba New City would eventually become a late-success story as a result of various intentional political decisions surrounding its price and accessibility, attracting middle-class individuals to become its primary residents. The efficacy of this particular urban development project in promoting social cohesion was corroborated, indicating that cities can serve as a site for post-conflict political redevelopment.

A similar story applies for Rwanda. At the aftermath of a genocide that would see great social and political division between Hutus and Tutsis, the policies created to foster social reunification focused on enhancing urban spaces.

After the genocide, Rwanda’s President, Paul Kagame, put forward a Vision 2020 that proposed to turn Rwanda into a middle-class knowledge economy by 2020. In order to achieve this vision, various urban expansion projects and related social projects were introduced.

First of these was umuganda which was a national program that required one member of each household to partake in weekly clean-ups scheduled for Saturdays. By emphasizing a relationship between community members and their geographic space, umuganda fostered social inclusion through a strong focus on sanitizing the city. This has led to Rwanda’s capital city, Kigali, being regarded as Africa’s cleanest city.

Additionally, a series of expansion projects for Kigali were introduced in 2020 with the specific intention of promoting social inclusion alongside building resilience against climate change, rising sea levels, and houselessness, which are all issues that increase the risk of social divisions and conflict. The Kigali expansion project has therefore seen an instrumental use of urban development for the sake of post-conflict recovery, but especially for the sake of fostering social inclusion between disparate social groups.

Despite their success in promoting social inclusion, urban developments can sometimes serve to stall criticism over other relevant political failures. This is especially the case in Angola and Rwanda where the urban development projects were both introduced by leaders who had been in office for at least 20 years, undermining their nation’s democratic transition.

Kilamba New City in Angola helped President Jose Eduardo dos Santos dodge criticisms, and this was evidenced in the large media attention awarded to this project despite concerns surrounding the involvement of Chinese government-backed developers. Indeed, Kilamba New City worked to distract from the fact that President Jose Eduardo dos Santos had been in office for 32 years at that point, as more attention was placed on the glossy “post-war reconstruction” urbanization than was placed on the lustration of violent political actors.

Similar can be argued for Rwanda where Paul Kagame has now been in office for over 20 years. Despite the fact that Kagame’s leadership is largely regarded as benign, it can be argued that the various urban development projects around Kigali are diversions from other major issues within Rwanda. Around 47% of Rwanda’s population lives below the international poverty line, meaning that they would be unlikely to benefit from the expansion projects happening in Kigali which are geared towards bringing residents into the city rather than developing surrounding rural areas.

By directing attention towards grand, urban development projects, the leaders of Angola and Rwanda are able to drive attention away from more serious concerns, using their respective city projects to save face in the name of social inclusion. Despite urbanization being generally positive, economic development and the enhancement of the population’s livelihood remain unaddressed issues.

Photo by Dylan Walters and obtained via Flickr under a CC BY-NC 1.0 license.