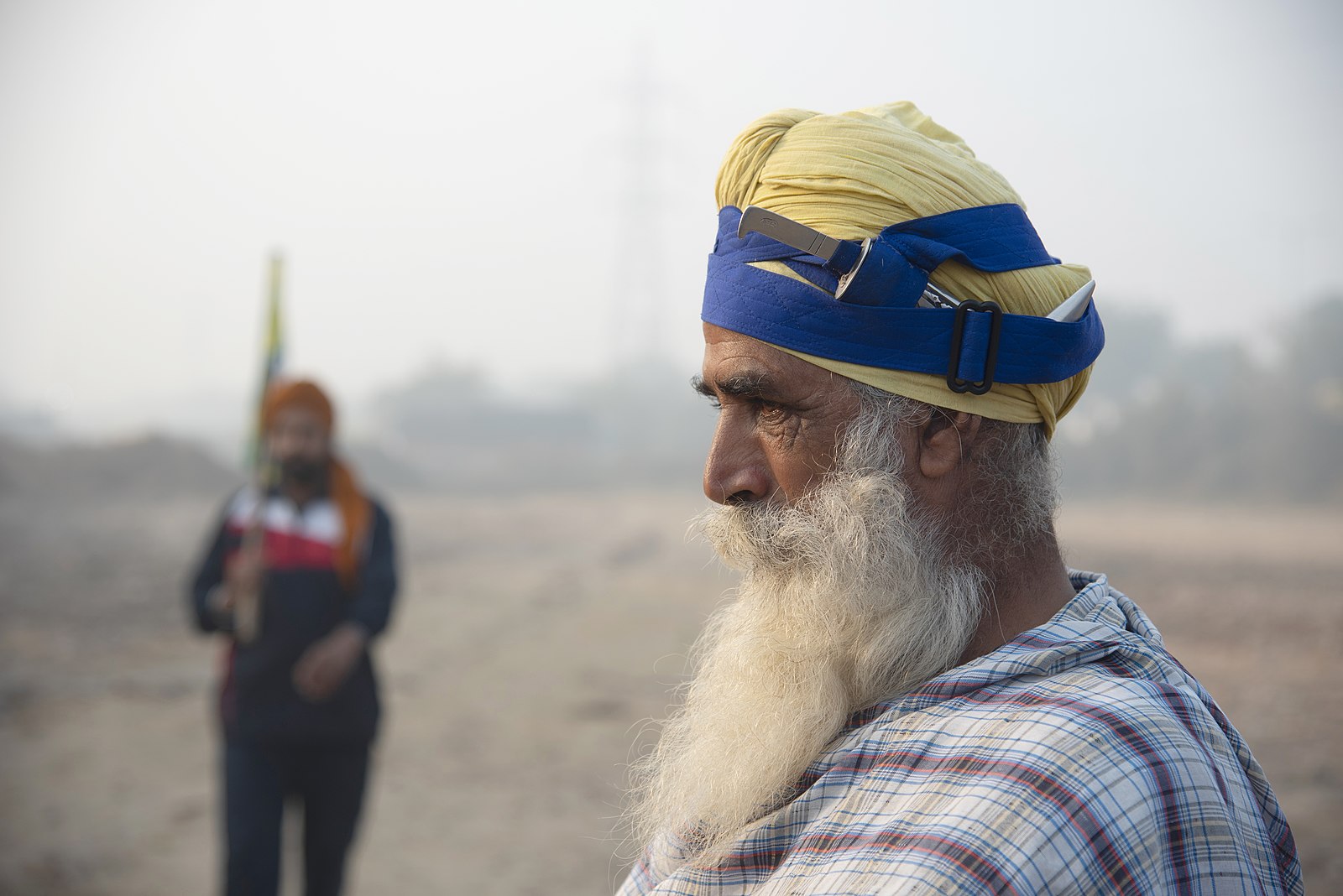 Over the past several months, farmers in India have protested against three “market-friendly” laws passed in September by Prime Minister Narendra Modi’s government. Given that these protests have recently taken a violent turn, and because many celebrities have sought to generate awareness for the farmers’ cause, the issue has been brought to the forefront of international news. While much of the attention surrounding this issue has been focused on the protests and the government response, it is also worth examining the context of the legislation itself and the economic concerns that motivated both the laws themselves and the protest response.

The key provisions of the farm laws aim to help small farmers. The legislation permits the sale of produce outside of state agricultural markets (known as mandis), allows farmers to enter into contracts with private firms or retailers, and removes certain foods from the list of essential commodities. By opening up the agricultural sector to the free market, policymakers expect farmers to benefit in the long-run, as such provisions will increase opportunities for farmers to sell their produce and will reduce the inefficiency of the current system.

Farmers fear that these proposed deregulations will benefit major corporations at their expense. There is also concern that commissioner agents, known as arthiyas, who help negotiate prices in mandis will be driven out of business. Accordingly, farmers are calling for the repeal of these laws or at least a legal assurance that the minimum support price (MSP) system, by which the government guarantees a certain price to farmers for their product regardless of market conditions, will be preserved.

There is certainly nuance to the debate surrounding the legislation itself. Leading agriculture experts in India have urged for reform to the sector for many years. Some argue that such free-market policy has the potential to broaden opportunities for many in India. While farmers are a major political constituency, representing roughly half of India’s population, protesters disproportionately represent the wealthier northern states of Punjab and Haryana. India’s chief economic advisor Krishnamurthy Subramanian contends that the “silent majority is the one that benefits from reforms, while the vocal minority is the one that usually benefits from the status quo continuing.” It stands to reason that the majority of farmers could potentially benefit from this legislation, and that the protesters may not represent a ‘silent majority.’

At the same time, however, protesters raise real concerns that the government’s eased regulations of the agricultural market may remove protections for farmers against abuses by corporate power. While the government has publicly agreed to uphold the MSP system, no legislation has yet been passed to that effect. These protests highlight a widespread fear of opening the agricultural sector to the free market that cannot be ignored.

Additionally, some experts, including food and trade policy analyst Devinder Sharma, argue that increasing the scope of mandis, rather than promoting policies that would be their undoing, could be a more effective and palatable route to reform. According to him, opening the agricultural sector to the free market would be a death sentence to farmers who have long relied on government support through the MSP and mandi systems. By broadening the scope of mandis, he argues, the opportunities of small farmers could be improved without sacrificing the security that government involvement in the agricultural sector provides.

Generally, opening up the agricultural sector to the free market could benefit farmers as long as the government is able and willing to subsidize the agricultural industry and to ensure that farmers are not neglected in favor of corporate interests. However, as these protests highlight, there is considerable tension between the potential benefits of free-market reform and the mistrust that the government will enact them effectively and fairly.

Critics point out that the Modi government has rushed the passage of the farm laws without working to build consensus beforehand. When the laws were passed, despite requests from the opposition, Modi’s party refused to either extend the debate or to refer the laws to a special committee for further consideration. Even if the legislation would be beneficial in the long-term, the optics are clearly quite negative. Without first convincing people of the necessity of reforms, it is unreasonable to expect them to be taken well. If the government is not trusted to reasonably protect farmers’ interests due to their lack of cooperation thus far, then such reforms will continue to meet opposition.

At this time, the enactment of the farm laws has been postponed, but the debate will continue to shape policy and protest.

Featured image by Randeep Maddoke and obtained via Wikimedia Commons under a CC0 1.0 universal license.