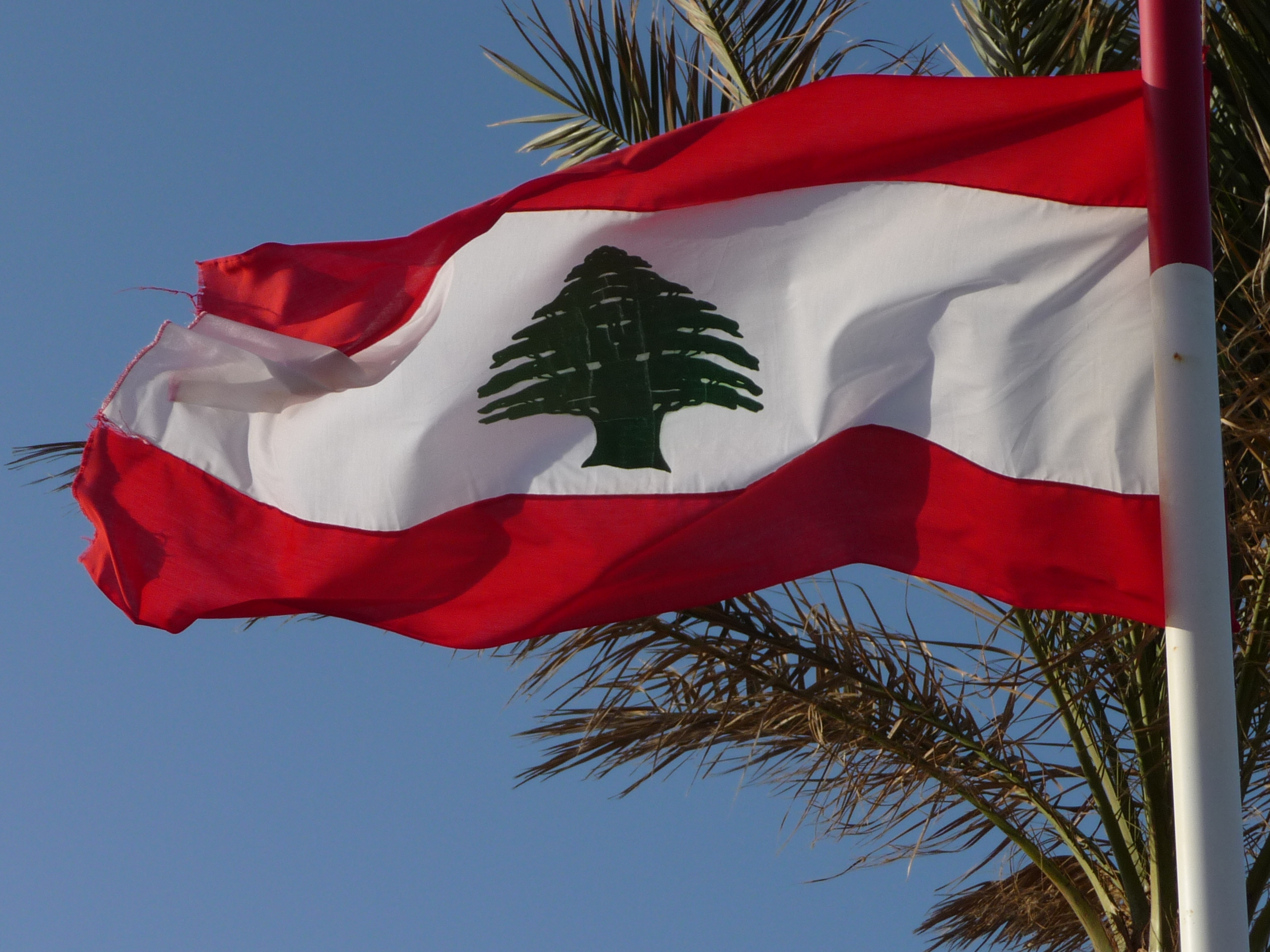 Domestic workers account for a large percentage of the global workforce. Regardless of race, nationality, religion or gender, workers should receive equal and fair treatment under the law. However, domestic workers’ cry for help and struggle for liberation and fairness is still not yet observed in Lebanon.

Article 23.1 of the Universal Declaration of Human Rights states: “Everyone has the right to work, to free choice of employment, to just and favourable conditions of work”. The right to work in a respected environment stresses the importance of ensuring human rights today more than ever.

Throughout history, people have attempted to justify slavery and racism. Some, holding onto Aristotle’s words, believe that human beings come in two types “some should rule and others be ruled”, in other words, slaves and owners.

Nonetheless, its existence is still observed today through the application of the Kafala system, a “restrictive immigration regime of laws”, held on foreign workers that seek asylum in the Gulf region.

In the historical sense, the Kafala system appeared in the 1950s when several Arab countries started employing foreign workers to accelerate their economic development. Seventy years later, the system is still alive and well in Lebanon, the UAE, Jordan, Saudi Arabia and others.

The Kafala System, which refers to “guardianship” in Arabic, is a system in which foreign workers are sponsored, thereby assigned to a citizen of a host country and hired through local recruitment agencies.

To date, domestic workers – workers who perform a variety of household services such as cleaning for either an individual or a corporation – are largely affected, with most of the subjects being women from Africa and South Asia.

Despite the pain they go through by leaving their country and family behind, they also end up (although forbidden by Lebanese laws) having their passports and papers taken away from them upon arrival at destination and are excluded from official labour laws.

The system makes it difficult and impossible in many cases for workers to make their voices heard when being deprived of their basic human rights. In some households, their suffering from labour immobility oftentimes makes them prone to sexual and emotional abuse by their employer. Sadly, in these types of situations, it even reaches a point where some “sponsors” threaten to cancel their work visas as a way of punishment for “complaining”.

As a result of giving employers complete power over migrant workers by the law, the psychological impacts workers suffer from are life-long and have, in some cases resulted in suicide.

Lebanon’s capital Beirut once earned the title of the “Paris of the Middle East” for its cultural innovation and social prosperity. Today, the country, home to over 250 000 domestic workers, is compared by the media to a “death spiral” as a result of forced labour and abuse of economic, social and cultural rights caused by the Kafala system.

Throughout the past two decades, Lebanon has been assailed by ongoing challenges which have all led to a higher poverty level and to wider social inequalities. Hence, enabling job resilience and protecting decent work conditions for all ethnicities, gender and races have always represented a challenge.

As of January 2021, the Republic has been experiencing arguably the worst economic crisis in its history. There are innumerable local issues affecting the average Lebanese person’s quality of life – corruption and stagflation, which have all led to inefficiencies ranging from unemployment to extreme poverty. With an ever-thinning quasi-unpopulated middle class, the social hierarchy results in an irregular flow of revenue within households. As a result, a considerable amount of migrant workers are abandoned by their bosses who can’t afford to pay their salaries anymore.

With that being said, domestic workers, who usually live in the home of their employers and receive their salaries in US dollars, are mostly left behind in shelters and depend on non-profit organizations, instead of state entities, for survival.

Deprived of a job, women, men and children are today trapped in Lebanon, most without enough funds to afford a flight back home, a task which has seemed impossible for them since the beginning of the pandemic. With nowhere to live, over a hundred workers find themselves endangering their lives for basic human rights and sleeping at the doors of consulates and embassies, with suitcases as beds.

Despite these highly conflictual times, migrant workers have found a way through collective anti-racism protests to pressure authorities and bring back the media coverage and exposure of the oppressive environment offered by Kafala through week-long strikes.

With Lebanon remaining Tier 2 in Human trafficking since 2017, the country’s active civil society has been pushed to support and join forces with affected communities of the Kafala system.

The people’s voices did not go unnoticed at first. By providing both psychological and physical support, they pushed to fill the void left by the government. Despite Lebanon’s semi-positive response, actions have left to be made.

On an international scale, Amnesty International intervened in June 2020 and contacted the ministers of labour, social affairs and interior and demanded they abolish the Kafala System. As a result, local public officials such as the previous minister of labour Lamia Yammine, have included in their agendas as of September 2020, a revised system that makes  migrant workers less vulnerable.

Indeed, it is then safe to say that the issue of modern-day slavery has largely remained hidden and minimally handled by the Lebanese government.The country has repeatedly failed to develop sustainable public and social policies to improve the lives of its own citizens. As a result, there are innumerable local issues affecting the Lebanese’ quality of life.

Today, many believe that Lebanon has reached a bottleneck which can potentially lead the way to radical change, reform and possible prosperity. One way to go would be to disregard the Taif agreement of 1989 which divides the cabinet, and therefore policies as a whole, in a sectarian and religious power-sharing agreement. Indeed, this confessional state is sliding Lebanon towards violence.

With years of unrest, Lebanon still has a long way to go on the political and social fronts.

Photo by Dan Nevill and obtained via Flickr under a CC BY-2.0 license.