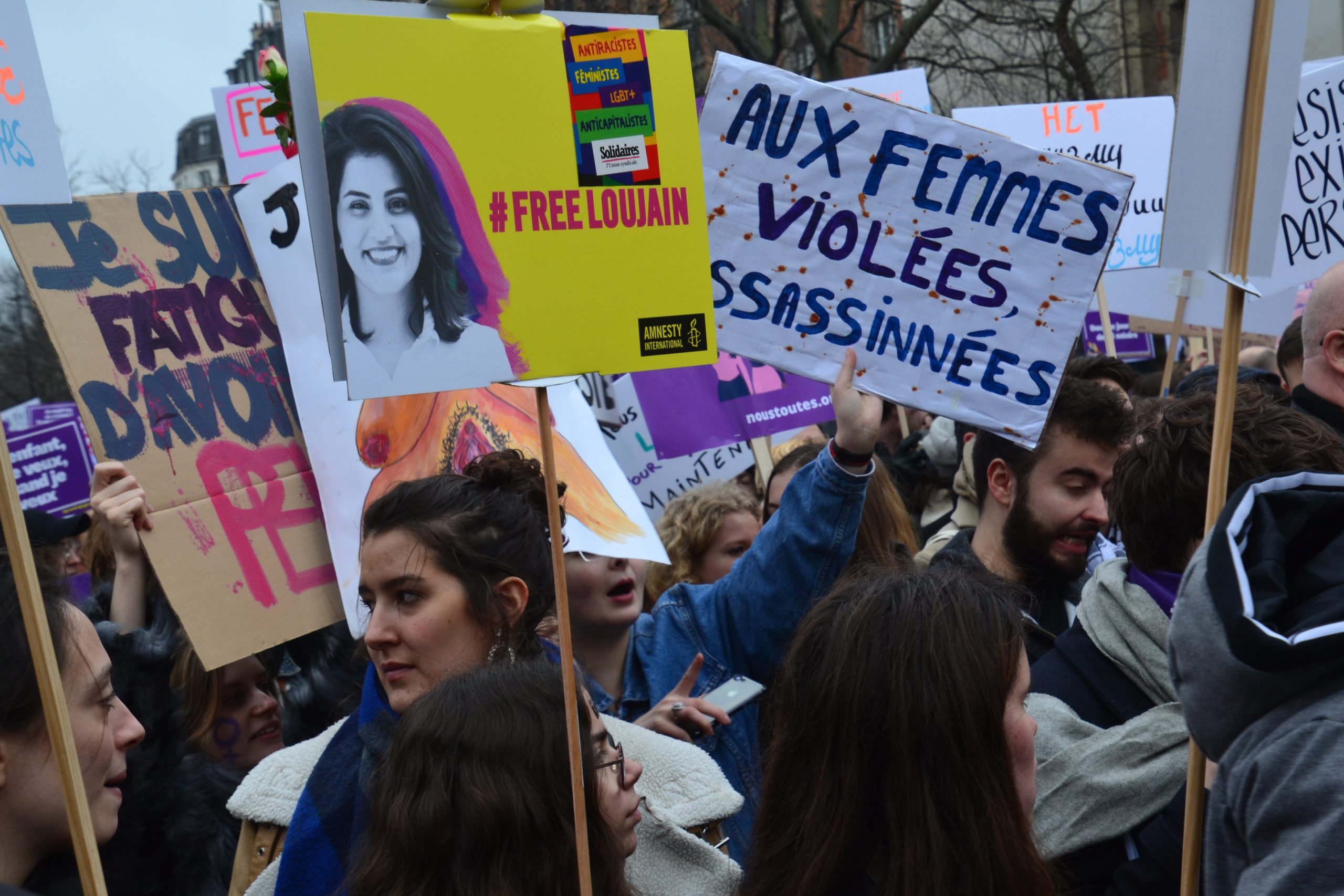 Saudi activist Loujain al-Hathloul has been released from prison after being detained in a Saudi jail for 1001 days. A University of British Columbia graduate, she fiercely advocated for the women’s right to drive in Saudi Arabia as well as for the end of the absolute monarchy’s male guardianship system. Although Loujain’s sisters tweeted they were happy she had made it back home, they also noted she was not completely free. Her sister Lina tweeted, “the fight is not over. [She is] not fully happy without the release of all political prisoners.” It remains unclear why the Saudi government decided to release her now, as she was sentenced in December 2020 to almost 6 years of jail time on terrorism-related charges in a trial that was internationally condemned. Regardless of the reason, Loujain’s release still highlights the precarious status of human rights in Saudi Arabia.

Loujain has had many run-ins with Saudi authorities due to her opposition to the regime. In 2014, she attempted to drive across the border from the United Arab Emirates into Saudi Arabia. As Saudi Arabia still prohibited driving for women at the time, Loujain spent 73 days in a women’s detention facility. In 2016, she was one of the 14,000 signatories of a petition calling for King Mohammed bin Salman to end the guardianship system, which legally stipulated that all females must have a male guardian. As a result of pressure from activists, the male guardianship system was later amended in 2019 to exclude women over 21 years old. In March 2018, Loujain was also kidnapped from the UAE where she was studying and was flown back to the Saudi capital, Riyadh. In May of that same year, she was put on house arrest and moved to a prison, making her one of many women’s rights activists arrested by the Saudi authorities because of their stance against the women’s driving ban and guardianship system.

Loujain, although considered “free” by the monarchy, is still under the greatest scrutiny of the government. Loujain is subject to three years probation and banned from travel outside the kingdom for five years, while also being denied the chance to speak in public. She cannot travel outside the country and is denied the chance to speak in public. Her sisters have added that she was subject to torture sessions and knows the identity of one of her attackers. She insists that Saud al-Qahtani, a former close aide to King Mohammed bin Salman, must be held accountable for his violence against her. However, earlier this month, Saudi judges dismissed these claims against al-Qahtani.

Outside Pressure from the United States?

Saudi Arabia and the United States have had close relations for several decades due to their long history of common security concerns in the Gulf region. President Trump reaffirmed this bond during his first state visit abroad as commander-in-chief, when he met with Crown Prince Mohammed bin Salman. However, the political landscape has shifted, as President Biden criticized Saudi Arabia during his electoral campaign, calling for accountability in the murder of Saudi journalist Jamal Khashoggi and advocating for human rights.

Taha al-Hajji, a Saudi lawyer and legal consultant working for the European Saudi Organization for Human Rights (ESOHR) said that “[The Saudi government] was relying on the Trump administration to have its back,” with “[the] change in the U.S. administration increased the pressure [on the Saudi government] a lot.” Biden has also recently announced that the US would cease supporting offensive operations in Yemen, a move that will severely hamper the Saudi-backed campaign in the country.

Saudi Arabia had faced immense backlash in recent years for the failure to bring justice for the death of Jamal Khashoggi by Saudi agents, as well as the death of thousands of civilians in Yemen due to unlawful air strikes. However, the monarchy has recently made some strides in terms of women’s rights. In 2018, Saudi women were officially allowed to drive for the first time since the driving ban was enacted in 1990. The guardianship system was also loosened for women, with the end of travel restrictions for women over 21, as they are now able to obtain passports without a guardian’s permission.

Hopes for the Future

Although there have been promising signs of progress for women’s rights, if the Saudi government truly wants to promote human rights for all its citizens, it must do so without any exceptions or reprisals. With the recent election of Biden in the United States, if Saudi Arabia wants to continue its close ties with the United States, it is clear the monarchy must alter both its domestic affairs and foreign policy to better respect women’s and human rights. The unconditional release of all political prisoners and activists that helped bring change to Saudi policy may be a step in the right direction.

Featured image by Jeanne Menjoulet and obtained via Flickr under a CC BY-SA 2.0 license.