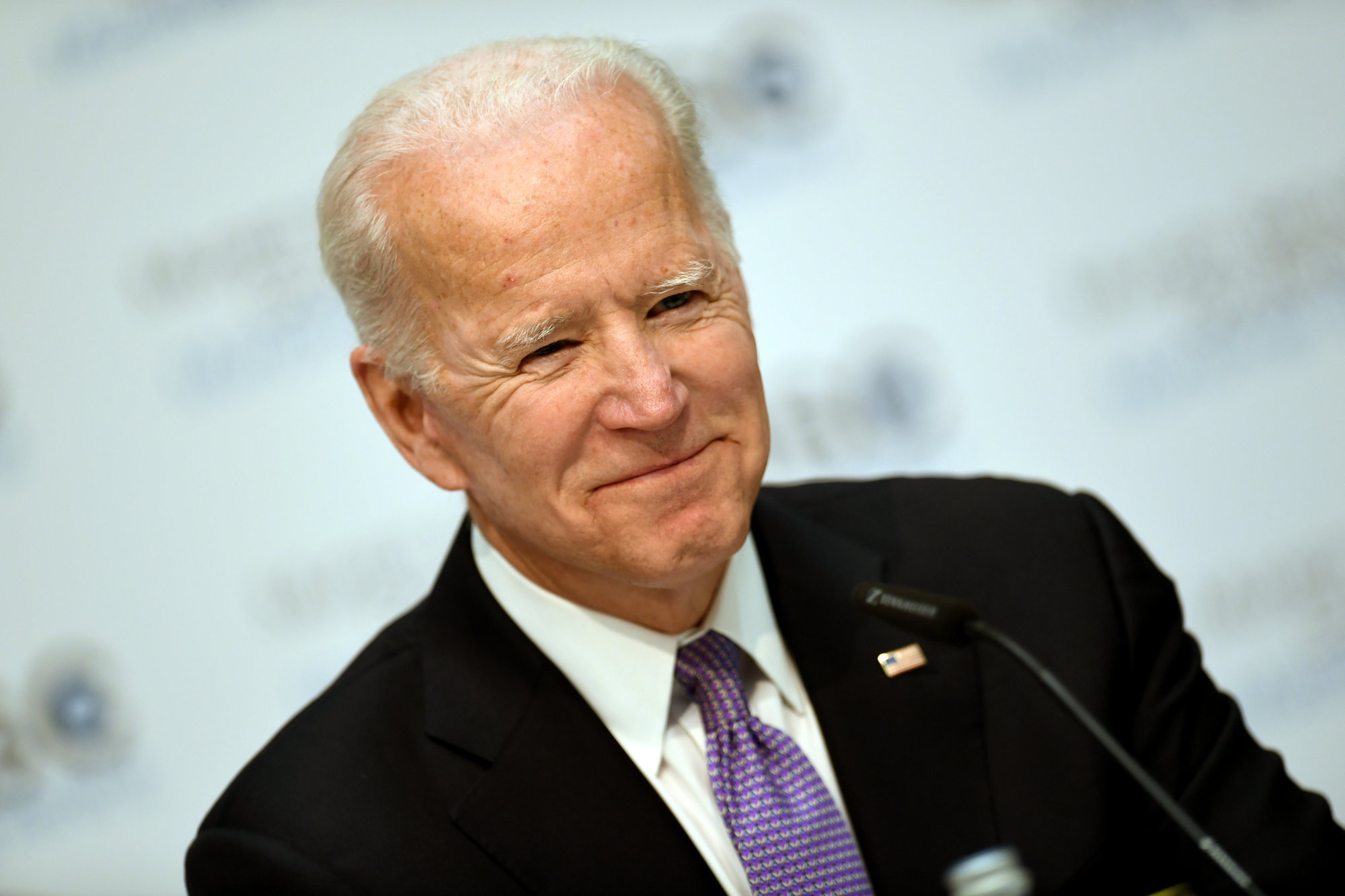 Joe Biden delivered his first major foreign policy address since taking office. During his announcement, the president insisted that “America is back”, and revealed clear intentions to reverse the manner in which his predecessor handled American foreign policy. The president pledged to reclaim America’s “leadership position” on the world stage by promoting democratic values, working with allies, advocating for diplomacy, and standing up to authoritarian powers.

To begin, the president declared that both Secretary of State, Tony Blinken, and Defence Secretary Lloyd J. Austin will be leading a global posture review of American forces, so that America’s commitment overseas is “appropriately aligned with America’s foreign policy priorities”. This included a reversal of Trump’s order to withdraw US security forces from Germany, presumably to help restore NATO’s confidence.

In his speech, Joe Biden acknowledged the value of engaging with Moscow on areas of shared interest and indicated that America is ready to work with Russia through diplomacy. He announced that the United States and Russia approved a five-year extension of New START, the only remaining nuclear arms treaty between the two countries.

But the president also hardened his attitude towards Russia, after he stated that the “days of the US rolling over in the face of Russia’s aggressive actions” are over. He criticized Moscow’s interference in US elections and vowed to respond to Russian efforts to undermine American democracy, stating that America is “not afraid to raise the cost on Russia”. In addition, Biden did not hesitate to comment on the political turmoil taking place within Russia, and called for the release of imprisoned opposition leader Alexei A. Navalny.

Joe Biden also acknowledged the growing ambitions of authoritarianism across the world and announced he is ready to confront China’s economic abuses and vowed to “counter its aggressive coercive action”. However, Biden spent little time talking about its foreign policy towards China compared to Russia, suggesting that Biden’s administration will be reformulating its approach towards Beijing.

Despite Biden’s criticism of both Russia and China, it is unlikely that he will be able to deter their adventuristic ambitions. It seems like Putin and Xi Jinping are prepared to endure US sanctions to maintain their leadership positions across the world.

On the Middle East, Joe Biden promised to end the war in Yemen by imposing a ceasefire and restoring “long-dormant peace talks”. He declared that America will be ending support for all offensive military operations in the region, including relevant arms sales. He outlined a new approach to the Middle East, explaining how US involvement moving forward would be “diplomatic and humanitarian”. At the same time, although Biden made no mention of Iran in his speech, he re-assured Saudi Arabia that America is still committed to defending the country’s sovereignty against neighboring threats.

The president categorically reinstated America’s role in advancing democracy after he called-out the military coup in Myanmar. He demanded that the military “relinquish power”, release the officials they have detained, and refrain from using violence towards the Burmese citizens. Biden further reinforced humanitarian concerns by pledging to open the US border to allow refugees to enter. He approved an executive order to restore its refugee admissions program that he argued was “badly damaged” by Trump. He promised to increase refugee admission to 125,000 persons in the first fiscal year of his administration.

On international alliances, which Biden claims to be America’s “greatest asset”, the president vowed to “re-build the muscle of democratic alliances”, reassuring the international community that the US will work with its partners to tackle global challenges around the world. After already re-joining the Paris Accords on his first day in office, Biden has also promised to return to the WHO to help fight the COVID-19 pandemic. The president further addressed the climate crisis, and declared the need for global cooperation “in the face of this existential threat”. He also reasserted the need for diplomacy, which he described as “America’s most cherished democratic value”.

The presidential speech was significant in several respects. It suggested that America will end its solitary “America First” foreign policy, and return to diplomacy and international cooperation. However, despite the president’s ambitions to reclaim America’s leadership position, Biden’s ability to succeed will be limited. With Biden’s advocacy for democracy, American credibility has been harmed in the aftermath of the January 6th Capitol riots. In view of the country’s polarized society, Biden needs to reaffirm American democracy before it promotes it elsewhere.

Featured image by Todd Jacobucci and obtained via Flickr under a CC BY-SA 2.0 license