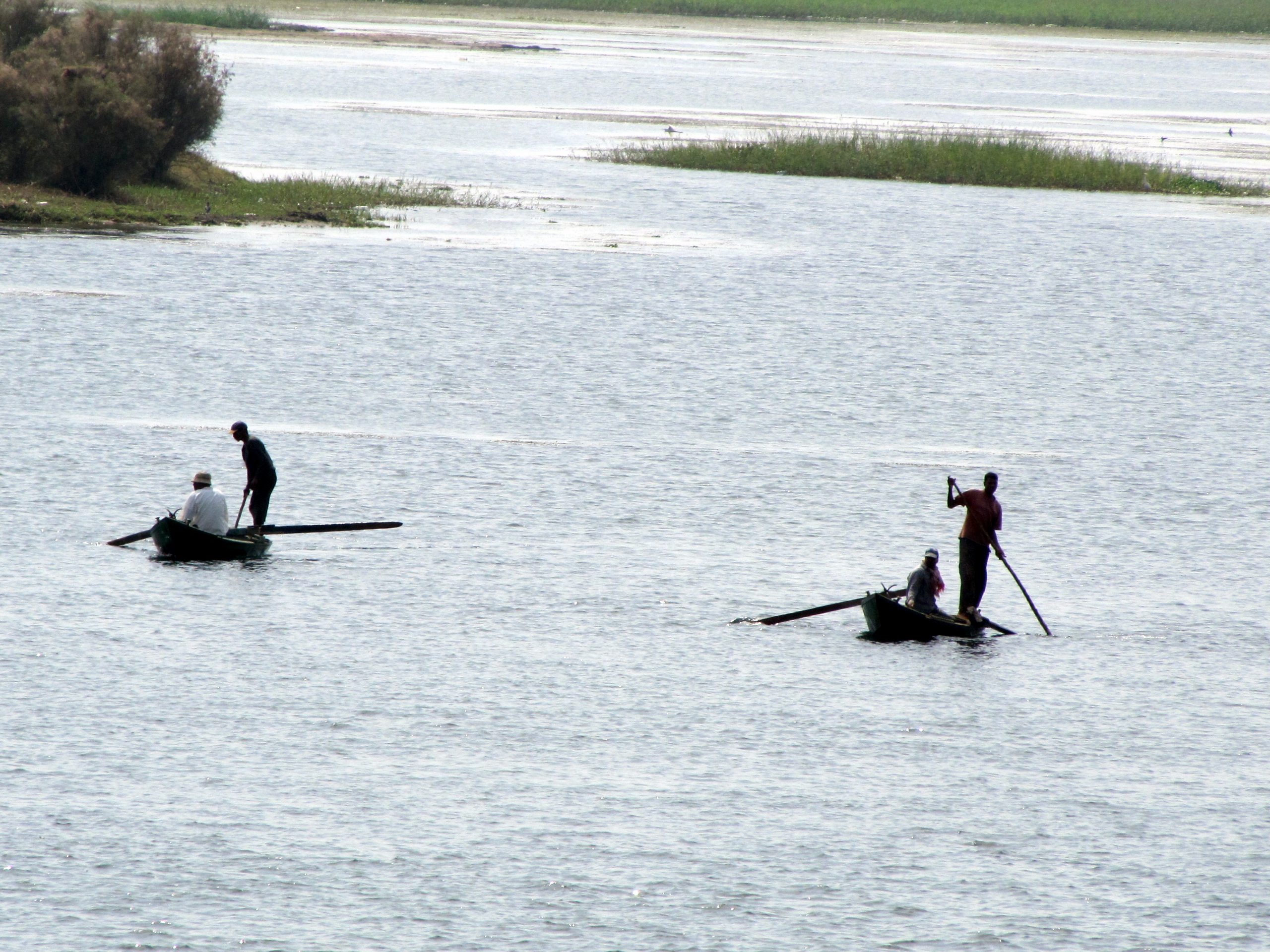 On March 5, 2021, a Famine Early Warning Systems report was published showing the various regions in Africa currently experiencing or predicted to soon experience flooding, abnormal dryness, severe drought, and abnormal heat. As such extreme weathers persist due to climate change, scholars hypothesize that the growing scarcity of water worldwide may become a strong cause of conflict between states, and this is known as the water wars hypothesis. In Africa, water is considered a contentious item in regions either prone to drought or already laden with political conflict. Though the water wars hypothesis emphasizes conflict between states, there is room to consider how water instability can exacerbate conflict within states.

The Congo River, and most especially, the Nile, are regarded as two important geopolitical areas where the water wars hypothesis could manifest; this is because of the surrounding ethnic and national diversity within which different actors fervently disagreeing over their rights to the water. On the other hand, both these regions could disprove the water wars hypothesis by showing that water can possibly serve as a reason for domestic and international cooperation. As water is a universally necessary substance for human survival, this fact encourages rational interaction and peaceful decision-making over the ways water should be distributed.

The Nile has been a site of political disagreement over water distribution for many years. This all escalated in 2011 when Ethiopia announced the Grand Ethiopian Renaissance Dam project, which aimed to build a reservoir on the Blue Nile bringing water from Ethiopia to Egypt. Since the Nile flows northward, the building of this dam granted Ethiopia great control over the amount of water flowing into Egypt, breaching an Egyptian mandate stipulating that the dam could not be filled without a legally binding agreement amongst the riparian states on the equitable distribution of water.

While this has not directly resulted in armed conflict, the water wars hypothesis is reflected here because the issue of water access has caused major diplomatic fallout, with unfruitful negotiations dating back to 1944. At the height of the disputes, extensive international campaigning was carried out by Egypt, resulting in a letter sent by Egypt to the United Nations Security Council in 2020 suggesting that Ethiopia’s dam project may motivate armed conflict. Additionally, international actors such as the United States have also threatened to limit foreign aid provisions to Ethiopia should it fail to reach an agreement with Egypt.

Indeed, in this case, water is a source of political friction as both Ethiopia and Egypt rely heavily on it. However, due to this interdependency, any acts by these sovereign states within their sovereign territories that point toward reserving water creates diplomatic issues, possibly setting the foundations for further conflict if either state refuses the other access.

In the Democratic Republic of Congo, water instability is considered to be one of the major factors that could contribute to political conflict. As it currently stands, the capacity to provide access to clean drinking water is falling largely behind the rate of population growth and the rate of urbanization in the country. This means that there is increasingly less water to accommodate a growing population within an increasingly dense geographic space, thus creating the conditions for intrastate conflict.

The lack of infrastructure to use the Congo River for widespread water coverage first indicates the spread of diseases such as cholera, but it also means that the conditions for conflict over water resources are reproduced. Scarce water availability means that whoever is in charge of water holds great coercive power, this means that in the conditions of inter-ethnic disputes, the party most able to dictate water distribution can possibly politicize it, using it as a tool to cripple the other party. As a result, water becomes an exacerbating factor for internal conflict, with some groups fighting to achieve greater control over the others.

Counter to the water wars hypothesis is the possibility that water could foster cooperation in the Nile and within the Democratic Republic of Congo. Various initiatives have been formed to promote partnership around water access, the most formative of these being the Nile Basin Initiative that serves as a central meeting place for the Nile-dependent states to meet, negotiate, and propose regional projects.

For the Congo River, the goal of water access has brought together various actors and stakeholders who now train employees, implement decentralized operating structures that monitor and ensure clean drinking water on a regional basis. This circumvents the problem of centralized water structures in the Democratic Republic of Congo which have the potential to make water a contentious item or, conversely, lack the organizational capacity to provide water universally.

Applying the water wars hypothesis in the case of the Nile and the Congo River highlights that water, by virtue of being a necessity, can often be politicized when various state or individual actors try to monopolize it. Nevertheless, water’s ubiquity for human survival also often acts to create conditions for cooperation, ensuring that all can have equal access to it.

Photo by David Berkowitz and obtained via Flickr under a CC BY-NC 1.0 license.