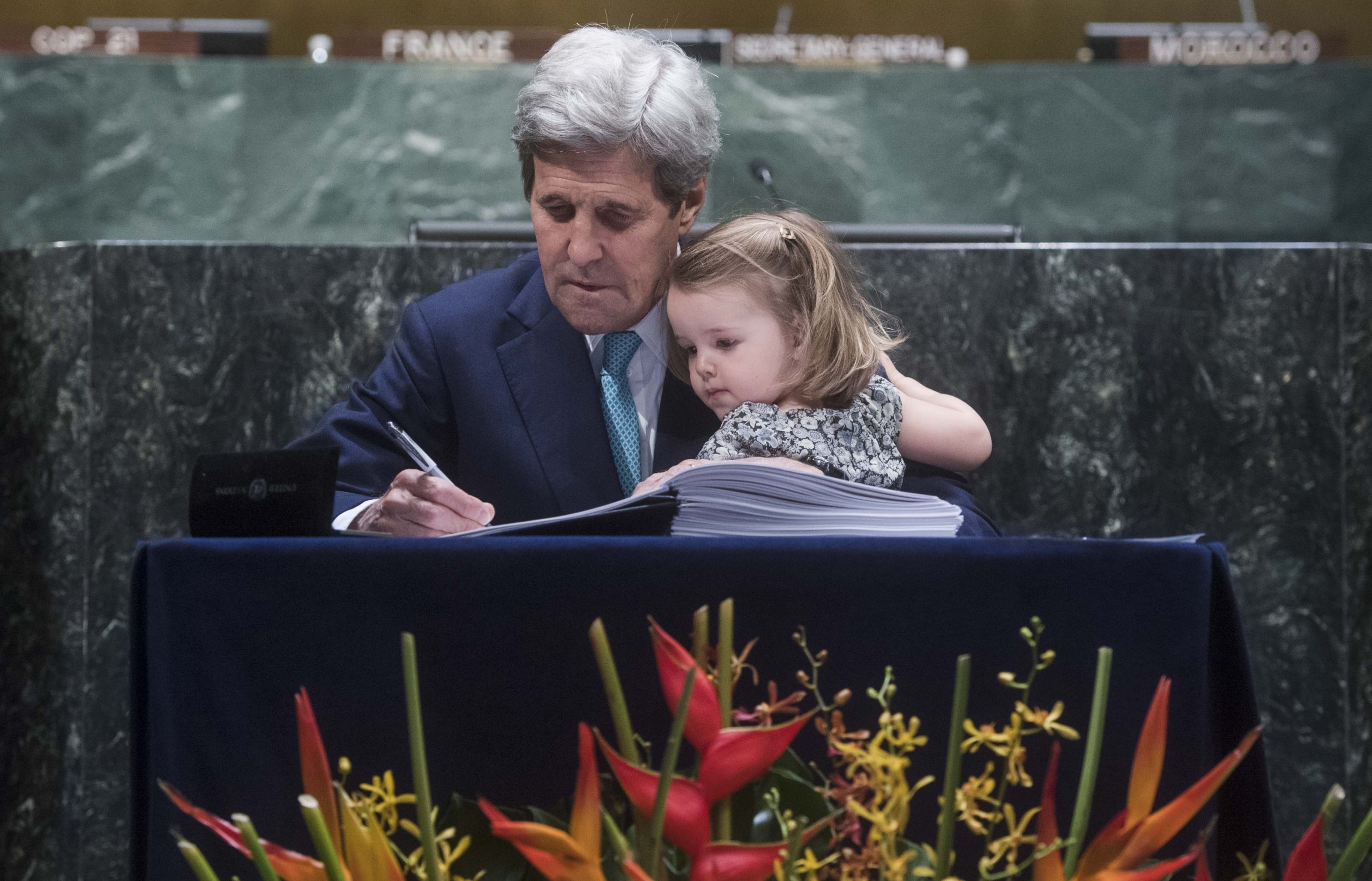 As one of the world’s leading superpowers, many nations take after the example of the U.S. Following four years of climate policy characterized by deregulation and weakened enforcement measures under the Trump administration, Joe Biden’s re-entry into the Paris Agreement has reinvigorated public discourse surrounding global warming mitigation.

Although the Biden presidency offers hope to those supportive of the fight against climate change, it remains to be seen if the shift in American policy will echo around the world.

The Paris Agreement was adopted by the UN General Assembly in 2015 and came into force in November 2016. The agreement, which includes 191 out of 197 UN members, aims to limit global warming to 2 degrees relative to pre-industrial (~1750) levels by the end of the century.

The agreement further outlines increasingly ambitious climate targets that operate on a five-year cycle, most notably the goal of reaching net-zero emission by 2050.

The framework of the agreement is founded on principles of international cooperation and support. Although commitments are made through nationally determined contributions, the agreement encourages the sharing of technological advancements and expertise to enhance mitigation efforts.

Despite the symbolism of global partnership and cooperation contained within the pages of the Paris Agreement, it remains unclear if the current parameters of the agreement can effectively combat climate change.

In February, the UN Framework Convention on Climate Change (UNFCC) issued a report warning that countries are “nowhere close” to meeting the objectives of the Paris Agreement. Considering the projected requirement of a 45 percent decrease in global emissions (relative to 2010 emissions levels) by 2030, the report indicates that existing environmental policies around the world would produce just a one per cent decrease in emissions by 2030. Although the report included less than half the agreement’s membership, UN Secretary-General Antonio Guterres described the contents of the report as a “red alert for our planet.”

Under the new Enhanced Transparency Framework (ETF) included in the agreement, countries will begin providing regular, transparent and up-to-date reporting on progress and future plans to fight climate change in 2024. Compared to the relatively shoddy reporting presently observed among member countries, the ETF will require a global “stock take” of existing progress towards the agreement’s long term goals and provides recommendations to improve existing mitigation efforts.

Although the ETF will provide more current and accurate information regarding the climate crisis, the UNFCCC is limited to a non-punitive advisory role. Without an effective means of enforcement, it is unclear whether the ETF or even the agreement at large will fulfill its function.

The Statistics of Deception

In the past decade, public discourse and acceptance of climate change policy have increased significantly, however the way that climate change is discussed, both in politics and in everyday life, is misguided.

While the public debate surrounding the fight against climate change tends to focus on carbon dioxide emissions, carbon is just one of several greenhouse gases. In 2016, carbon emissions totalled just over 35 billion tonnes or 71% of global emissions. That leaves nearly a third of the debate left unchallenged.

The focus on carbon emissions also overlooks the importance of land use and deforestation. Forests hold an enormous amount of carbon dioxide. In 2005, it was estimated that global forest ecosystems contained more carbon than the entire atmosphere. Commercial deforestation and land management for agriculture play a large role in determining the levels of such toxins.

Another interesting element of the climate change debate is the stark difference between absolute and per capita emissions. While China and India are often criticized for their large carbon footprints, it can be tempting to overlook the fact that, as the world’s largest countries, this should be the case. Despite criticism of Chinese climate policies under the Trump administration, the U.S remains by far the world’s largest emitter per capita.

Five years have passed since the signing of the Paris Agreement and yet relatively little has been achieved.

The rapid reductions in carbon emissions witnessed in the early months of the pandemic provided a brief window of optimism for climate activists. However, their hopes were quickly dashed as emission levels returned to pre-pandemic levels by December. This fluctuation demonstrates that while progress is attainable, it will require sustained long term solutions as opposed to the rare lifestyle conditions induced by a global pandemic. The enormous economic stimulus packages recently seen throughout the world provided an unprecedented opportunity for increased climate spending. However, according to the United Nations Environment Program, out of the $14.6 trillion spent across the world’s largest economies, only 2.5% was reserved for green activities.

The IFCC report and the failure of world leaders to integrate green policies with economic stimulus demonstrates that amid the evolving debate, it is easy to forget that signing the agreement is the easy part, enacting real change to limit global warming is where the challenge begins.

Photo by United Nations Photo and obtained via Flickr Creative Commons under a CC BY 2.0 license.