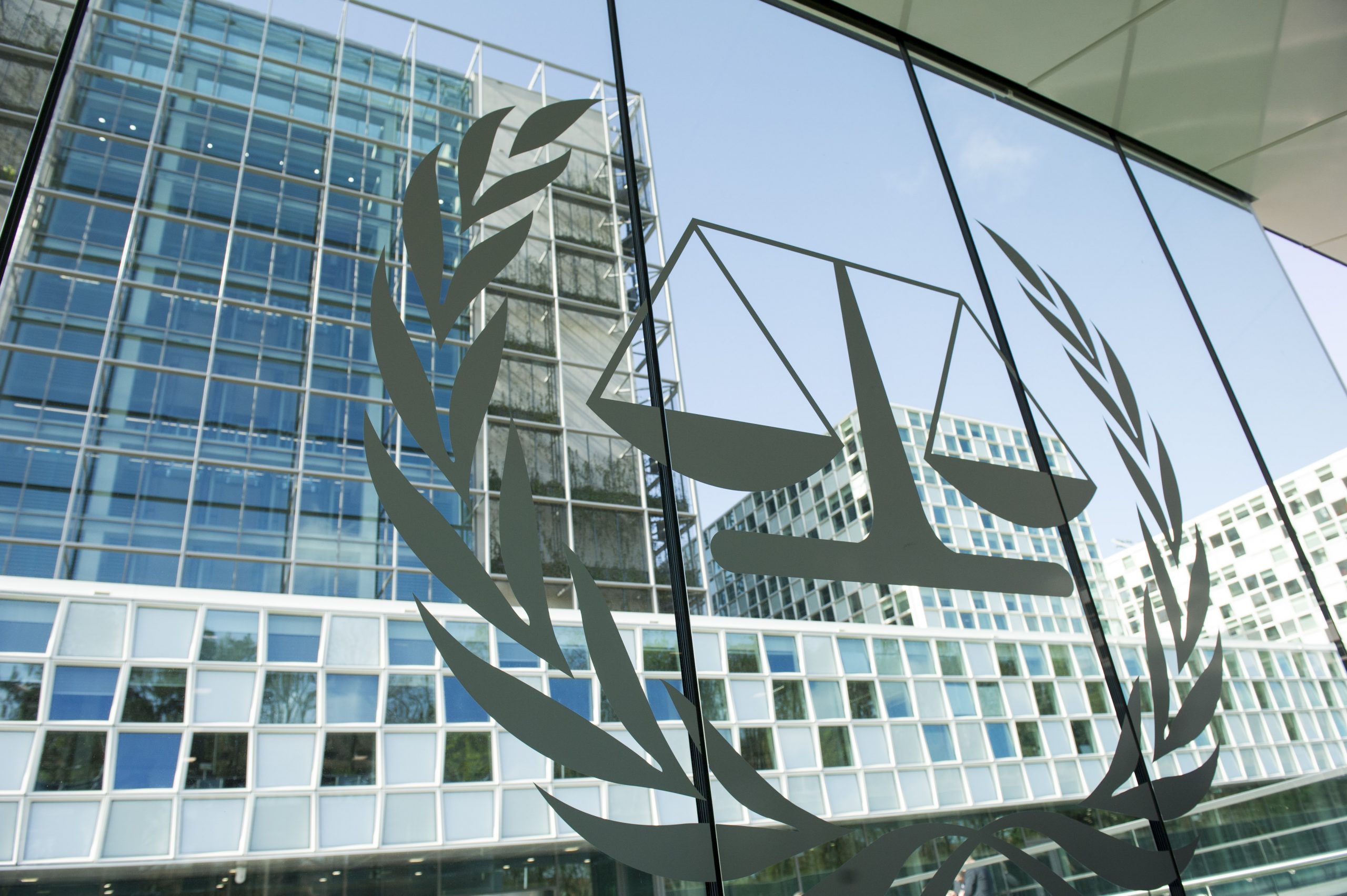 While the International Criminal Court (ICC) strives for justice for “serious crimes of international concern,” the legitimacy of the Court is increasingly challenged. Acting as an organ of the United Nations (UN), the organization has confronted considerable criticism over its lack of authority and its alleged bias towards Africa, provoking powerful states to refuse to join and others threatening to withdraw. This loss of legitimacy is worrisome for the ICC as a continuation on this path may imperil the Court’s existence.

On March 3rd, the Court’s chief prosecutor, Fatou Bensouda, announced that it was opening an investigation into alleged war crimes by Israel and Palestinian militant groups during and since the 2014 war in the Gaza strip, and across other occupied Palestinian territories. Israeli Prime Minister Benjamin Netanyahu has branded the court “anti-Semitic”, whereas the militant Hamas group who controls Gaza welcomed the decision and claimed it was a “step forward on the path of achieving justice”.

The Court is likely to face many practical hurdles since Israel never ratified the Rome Statute of the ICC and is unlikely to cooperate formally. Israel has threatened to block investigators from entering its territory, meaning investigators will need to take testimonies from abroad to carry out the case. The Court’s actions have also sparked discontent with the US after State Department spokesman Ned Price announced the Biden Administration has “serious concerns about the ICC’s attempts to exercise its jurisdiction over Israeli personnel.” This decision to probe Israel and Hamas has put the Court in the political spotlight and will play a crucial role in determining the ICC’s future.

What are the Court’s Origins?

In the aftermath of World War II, the United Nations pursued ad hoc international tribunals to deal with war crimes. However, many countries considered this inadequate deterrence and favored a permanent court to hold persons to account. The International Criminal Court’s founding treaty was adopted by the UN General Assembly at a conference in Rome in July 1998. After being ratified by over 60 countries, the Rome Statute entered into force in 2002.

The ICC investigates, and when warranted, tries individuals charged with violating crimes of genocide, war crimes, crimes of aggression and crimes against humanity. The Court has no retrospective jurisdiction, meaning it cannot deal with any crimes committed before the Rome Statute entered into force. Since its foundation, the ICC has indicted more than 40 individuals, all coming from African countries.

Today, 123 countries are party to the Rome Statute of the ICC. The European Union is an emphatic supporter of the ICC, and it has adopted a binding policy in support of the Court in 2011. Other countries are less supportive, as several others have signed the statute but never ratified it. If a country signs but refuses to ratify a treaty, the Court does not have jurisdiction over any case involving that country unless given explicit consent.

States that have not ratified the Rome Statute include China, Russia, the United States, Israel, Iran, Sudan, and Syria. The fact that three members of the Security Council (Russia, China, and the US) have declined to ratify the Statute poses a legitimacy problem for the ICC. Specifically, it undermines the Court’s moral universal standing and its ability to deliver on its core functions.

ICC and US Relations

Washington has consistently changed its agenda towards the ICC, being hostile at times and supportive in others. Under George W. Bush, the US refused to ratify the Rome Statute over fears that the ICC would prosecute soldiers operating in combat zones at the time. The Trump Administration took an even harder line after Bensouda launched a probe into US armed forces and CIA personnel for potential war crimes in Afghanistan. In 2018, then-National Security Advisor John Bolton declared that the US would no longer cooperate with the ICC and would block any efforts (veto) to investigate US or Israeli citizens.

Joe Biden has expressed concern over the Court’s recent investigation of Israel but his overarching standpoint on the Court is unclear. Although the President has vowed to commit to multilateralism and global cooperation, he has largely remained silent on his approach to international tribunals. Biden’s response to the ICC’s probe will heavily influence the investigation and the Court’s future.

Can the ICC Reclaim Legitimacy?

The overall legitimacy of the International Criminal Court is treading on thin ice. Having failed to try any person outside of Africa and the failure of three Security Council members to ratify the Rome Statute has questioned the Court’s universal agenda. In addition, Biden’s response will also play a significant role in determining the future of the ICC. If Washington decides to take a hard stance, with a potential threat of withdrawal, this may threaten the Court’s existence.

Featured image by United Nations Photo and obtained via Flickr under a CC BY-SA 2.0 license