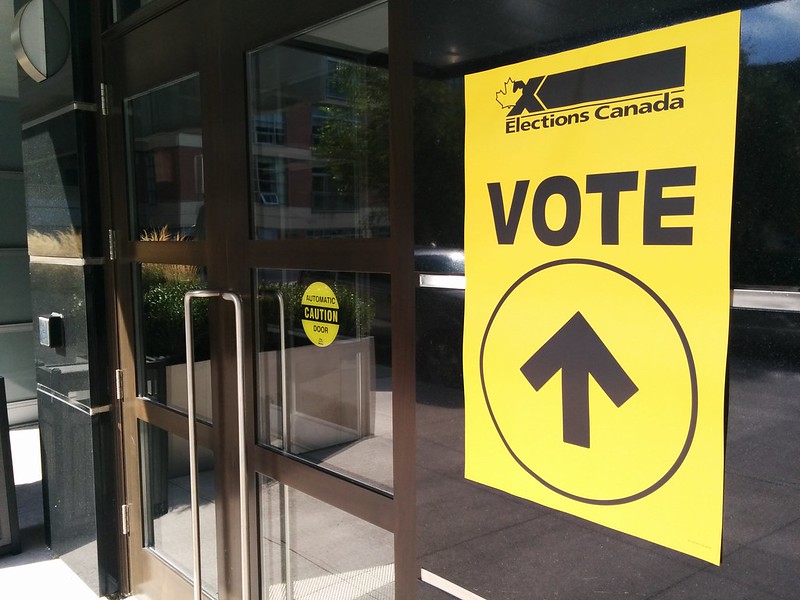 Since Canada’s last federal election in October 2019 delivered a minority government for Prime Minister Justin Trudeau’s Liberal Party, Canadian media has amplified speculation about the timing and potential outcome of the next election. In Canada, minority governments last only 1.4 years on average, meaning the current government has already outlasted the norm.

Justin Trudeau himself has acknowledged the possibility of a 2021 election, but Canada’s other main political parties have been less enthusiastic. Jagmeet Singh’s NDP only paid off their campaign debt from 2019 in January 2021. 338Canada, a well-respected aggregator of polling data run by Phillipe J. Fournier, shows the NDP’s seat projection rising and projected to win 31 seats, an improvement from their current 24 seats, which was their worst result since 2004. Meanwhile, Conservative leader Erin O’Toole has possibly struggled to make an impression with voters. His favourability rating among voters has remained constant at 20 per cent since his election as Conservative leader in 2020, while the amount who say they have a negative impression of O’Toole has increased from 13 per cent to 32 per cent overall.

However, the Conservatives are still projected by 338Canada to win 109 seats, with a large enough margin of error between the Tories and Liberals to make a Conservative win a possibility. In 2019, the Liberals lost the popular vote while winning the most seats by far; Canada’s first-past-the-post system makes the regional distribution of votes a key factor in deciding tight races within ridings. The Conservatives ran up the score in Alberta, winning seats by heavy margins, but the additional votes were less impactful than slight Liberal wins in the Greater Toronto Area. Both O’Toole and Singh have previously accused Trudeau of trying to take advantage of his boost in the polls from the COVID-19 pandemic’s rally-around-the-flag effect to arrange a potentially dangerous pandemic election. However, the NDP has provided the Liberals with the requisite votes to create the majority they need in Parliament to pass bills.

With the NDP potentially rising in popularity and the Conservatives remaining the largest threat to the Liberals, strategic voting may come to play as a factor in the next election. When Justin Trudeau first ran for Prime Minister in 2015, Tom Mulcair’s NDP enjoyed a period at the top of the polls, even within reach of a majority. However, Trudeau’s surge in support closer to the end of the high-turnout campaign, specifically among young voters, likely led many left-leaning voters to jump ship from the NDP to the Liberals in the hopes of defeating Stephen Harper. A poll suggests that up to one third of Canadians voted strategically in the 2015 election, and that 43 per cent of Liberal voters took strategic voting into account when making their choice.

The Liberals have used the rhetoric of strategic voting deliberately; in 2019, Trudeau publicly encouraged voters to vote Liberal to avert a Conservative government. Jagmeet Singh encouraged voters to “never settle for less” and vote their convictions for the NDP. Meanwhile, some progressive voters took matters into their own hands, creating websites to help voters maximize their vote to defeat the Conservatives.

In a country with two large, relatively progressive parties which generally win over 50 per cent of the vote combined, this dynamic is further encouraged by voter anxiety surrounding the Conservatives’ agenda. The Conservatives are currently locked in an internal policy dispute over re-opening the abortion debate at the party’s annual convention; social conservatives were a powerful component of Erin O’Toole’s support in his leadership race against Peter MacKay, with O’Toole taking many social conservative run-off ballots after the elimination of Derek Sloan and Leslyn Lewis. However, strategic voting may not affect all parties equally. The Liberals, who benefit from a long history of power in Canada and Justin Trudeau’s name-brand recognition, might be perceived as more likely to win simply due to their historical record, and therefore receive “strategic” votes even when the NDP could win a riding. Moreover, the Liberals’ centrist position relative to the NDP and the Conservatives means they are often the second choice of voters, and therefore may benefit the most from strategic voting by somewhat ideologically polarized voters, to avoid the Conservatives or the NDP.

The timing of 2021 election could affect voting outcomes; the Liberals risk criticism for triggering a pandemic election if they act too soon, and they have already pushed back the release of their 2021 budget document to beyond March, making it longer than a year since the Liberals have last published a formal budget. As the budget will solidify and launch many Liberal priorities, it is unlikely that the Liberals call an election before it is tabled; although a failure to pass the budget in a minority Parliament could be the catalyst for an election. The main opposition parties are beset by middling polls and still-low fundraising numbers, and possibly fear an election at a time when incumbents in Canada, such as BC’s John Horgan, have been rewarded for taking the risk of calling a pandemic election with majorities. However, if Canada does hold an election in the near future and the race narrows as Canada emerges from the worst of the COVID-19 crisis, strategic voting may play a large role in the end result.

Featured image by Ishmael N. Daro and obtained via Flickr under a CC BY 2.0 license.