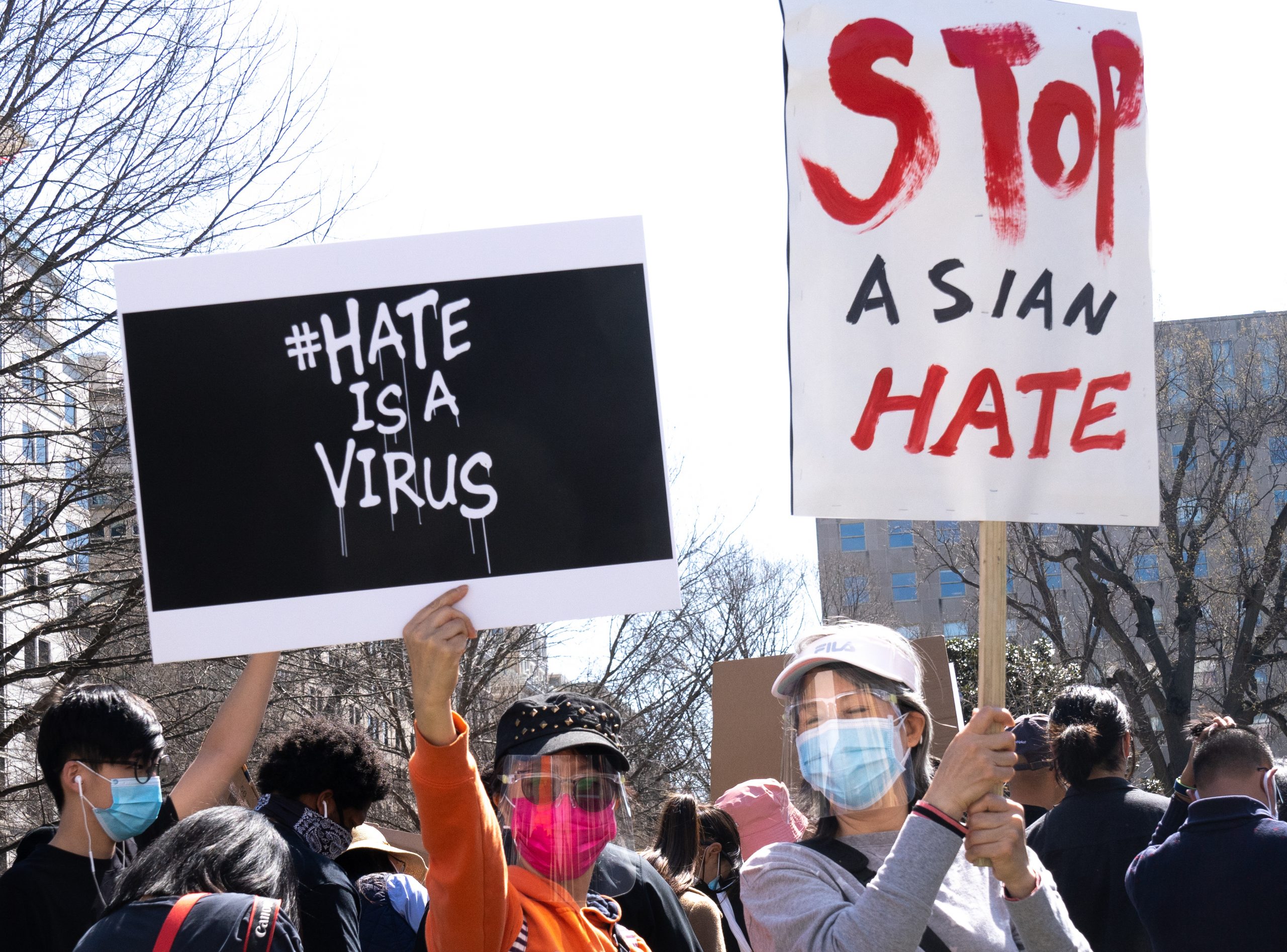 In the past year, hate crimes against Asian Americans have risen by almost 150 per cent. However, anti-Asian racism is not new; the United States has a long history of discrimination against Asian people. The shootings in Atlanta on the night of March 16, as well as the responses to it, are indicative of the anti-Asian bias that continues to be pervasive in American society.

The United States has a long history of anti-Asian discrimination and violence that continues to affect the way Asian people are perceived in American society. This includes the internment of Japanese people during the Second World War, multiple massacres, verbal and physical attacks, and blaming the entire Chinese community for the 1900 outbreak of the bubonic plague in San Francisco. The first immigration laws that prohibited immigration to the United States on the basis of race were against Asian people. The 1875 Page Act prohibited Chinese people thought to be “undesirable” from immigrating to the United States. This included all Chinese women, who were universally thought to work in prostitution. In 1882, the US Congress passed the Chinese Exclusion Act, prohibiting the immigration of Chinese labourers into the United States.

The racist and discriminatory treatment of Asian Americans in the past continues to have implications in the present. Former President Trump used racist terms to refer to COVID-19, calling it the “China virus,” “the Wuhan virus,” and the “Kung Flu.” A recent study, published in the American Journal of Public Health, found that Trump’s use of these and similar phrases led to anti-Asian content being posted on Twitter and contributed to anti-Asian sentiment and attacks. From March 2020 to February 2021, the Stop AAPI Hate Reporting Center received reports of 3,795 incidents of anti-Asian hate crimes nationally, including physical and verbal attacks, civil rights violations, and online harassment. Women reported incidents 2.3 more times than men. Some of these incidents were recorded and went viral on social media, including attacks on Asian elders in New York City and several cities in California.

The shootings in Atlanta and surrounding areas on March 16 are one of the deadliest recent examples of anti-Asian racism and violence, but they are the result of almost two centuries of anti-Asian discrimination in the United States. The responses to the attack, by the police, the media, and the public, also indicate anti-Asian bias.

The killer, alleged to be 21-year-old Robert Long, killed eight people at three Asian-owned spas in the Atlanta area on the night of March 16. Six of the eight killed were Asian women. On March 17, police officers suggested that the killings were not racially motivated. Allegedly, Long told police he claimed responsibility for the killings, but that the motivation was to eliminate “temptation” for his “sex addiction.” On March 18, FBI Director Christopher Wray stated that he also did not think the motive was a racial one. One officer, Captain Jay Baker from the Cherokee County’s Sheriff Department, attributed the shooting to Long having “a really bad day.” Anti-Asian posts, blaming China for COVID-19, were later found on Baker’s Facebook.

However, despite the claims of law enforcement, many believe the Atlanta area shootings to be an anti-Asian hate crime. Representative Sam Park, a Democratic member of the Georgia House, was one person who made the connection. Others include political leaders, protestors, civil rights activists, and politicians, such as Georgia Senators Jon Ossoff and Raphael Warnock and President Biden.

As the 1875 Page Act shows, however, the sexualization of Asian women in the United States has existed since Asian people started immigrating to the country. Thus, it is virtually impossible to separate motives relating to Long’s claimed sex addiction and anti-Asian racism, two forms of discrimination that are closely intertwined for Asian women. An American Psychological Association report from 2018 shows how Asian women continue to be exoticized and objectified in American media and popular culture, thought of either as “faceless, quiet and invisible, or as sexual objects.” The report explains how this then contributes to Asian women’s “experiences of marginalization, invisibility and oppression” in society.

The media and social media’s response to the shooting also reflect how these stereotypes continue to permeate American society. In the immediate aftermath of the shootings, there was the assumption that the six Asian American women killed were sex workers. This belief was mostly based on Long’s alleged statements, but also relied on stereotypes about Asian women and sex work. Later, it was revealed that police had made 10 arrests related to prostitution at one of the spas from 2011 to 2013, and that all three spas have been reviewed as places where sex work occurs. Nonetheless, there is not yet evidence that any of those killed were sex workers, and the automatic assumption they were is a reflection of the fetishization and objectifaction of Asian women.

At the time of writing, Long faces charges of aggravated assault and malice murder. Charging Long for a hate crime is a more difficult process, as the killer’s motives are unclear. Georgia’s hate crime law has only been in effect since January 1, and was only passed after the death of Ahmaud Arbery at the hands of two white men in February 2020. Prosecutors in two counties are still determining whether to invoke the hate crime law. For similar reasons, it has been hard to charge people under hate crime laws for anti-Asian attacks across the United States.

Ultimately, the Atlanta area killings show how prevalent anti-Asian racism is in the United States. From assumptions that the women killed were involved in sex work to misspelling the names of some victims, coverage and reactions in the media and social media, revealed anti-Asian bias. The Atlanta shootings are the result of almost two centuries of the intertwining of sexism and anti-Asian discrimination, and show the necessity of American society addressing its bias against Asian people, particularly Asian women.

Photo by Victoria Pickering and obtained via Flickr under a CC BY-NC 2.0 license.