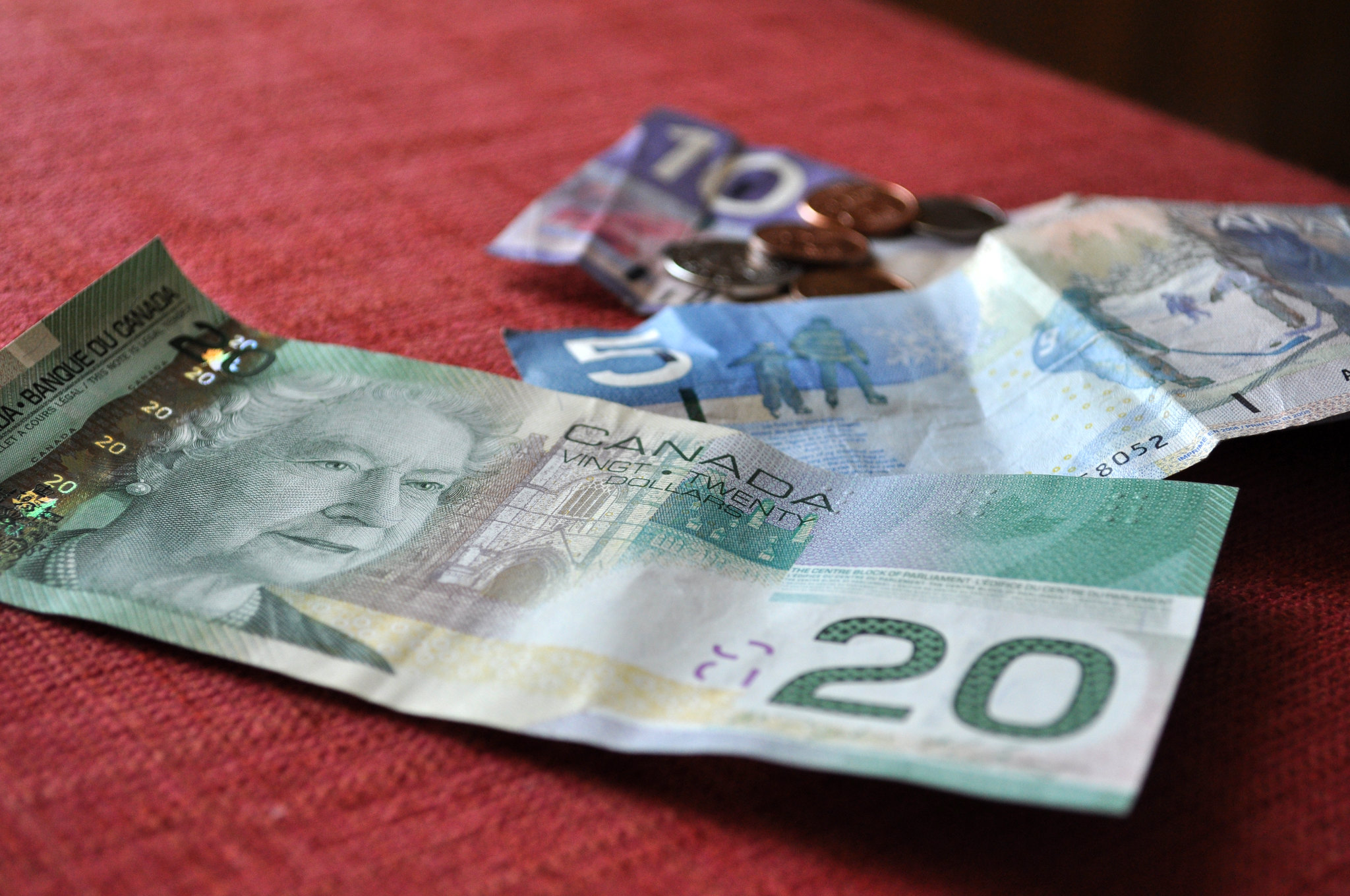 Canadian students are graduating with increasingly high amounts of student debt, but little progress has been made over the past few years in making post-secondary education more affordable and accessible in Canada. A 2018 study of recent graduates conducted by Statistics Canada reported that 54 per cent of bachelor’s degree students owed on average $28,000 in student debt at the time of their graduation. Consequently, during the 2019 federal election, the Liberal Party proposed making student loans interest-free for two years after graduation, and promised that students would not have to begin paying back their loans until they earned over $35,000 annually. What progress has the Canadian government made in terms of upholding these promises as the issue of student debt becomes more pressing in the wake of the pandemic?

Since the 2019 election, the Liberals have failed to uphold their promise to alter the timeline of student loan payments. After graduation, students are only given a six-month grace period in which no loan payments are required, rather than a period that extends until graduates are earning at least $35,000 annually. Additionally, since Statistics Canada’s 2018 undergraduate survey on student debt, managing student finances has become even more challenging as a result of the COVID-19 pandemic.

Student debt can be extremely stressful for individuals and families, who may find themselves struggling to afford student loan payments alongside necessities such as rent, cell phone bills, and groceries. Debt can prevent young Canadians from building careers, starting families, buying homes, and more. The stress around student debt is heightened by the rising costs of tuition, which additionally limit the number of people for whom post-secondary education is accessible. In 2016, Statistics Canada reported that the average undergraduate student paid 40 per cent more in tuition fees than students 10 years prior. This trend has continued in the years since, as universities continue to raise prices even during the pandemic. Young people in Canada have been hit particularly hard by the pandemic’s economic impact, which has been compounded by the need to pay thousands of dollars in tuition for a learning experience restricted to an online format.

Canada’s tuition fees are often significantly lower than those in other countries, in particular the United States — consequently, debt relief is less prominent an issue for Canadian voters than it has been for Americans. However, this may change in the years to come, as Canada’s New Democratic Party has brought the issue into the forefront of its campaign platform; party leader Jagmeet Singh has explicitly promised to help students if his party is elected. Singh recently stated that an NDP government would forgive up to $20,000 in student loan debt per student, a proposal that is likely to have a strong appeal for younger voters.  He also promised new graduates a five-year repayment break, striving to eventually eliminate interest on student debt if elected, while committing to working towards a future where tuition is free for all Canadians. This is in addition to the party’s 2019 campaign platform, which promised that an NDP government would eliminate all existing and future interest charged on federal student loans and work with the provinces and territories to put a cap on and reduce tuition fees. The NDP is often asked how their ideas will be funded; Singh argued that through other NDP policy proposals, such as closing tax loopholes, taxing companies like Amazon and Netflix, and raising taxes on the wealthiest Canadians, the government could fund student debt relief initiatives. Singh has publicly called upon Prime Minister Justin Trudeau to address the student debt crisis, stating that education should be a tool for advancement, not something that sets students back financially.

In addition to federal initiatives, the provinces have their own qualifying rules for student loans and grant money. One of the most prolific is in Nova Scotia; the Nova Scotia Loan Forgiveness Program forgave approximately $8 million in student debt for over one thousand Nova Scotian students who graduated from universities within the province in 2020. Nova Scotia’s Labour and Advanced Education Minister Labi Kousoulis argued that the province wants to see young people succeed and provide them with the opportunity to establish careers within the province rather than being burdened by debt.

Additionally, Quebec is known throughout Canada for its low tuition rates for in-province students. Residents of Quebec pay significantly lower tuition fees at Quebec universities compared to residents of other provinces, a principle rooted in the Quiet Revolution, a period of intense political and cultural change in Quebec in which the provincial government asserted control over education and aimed to make it more accessible. In 2012,  Quebec premier Jean Charest proposed a plan to improve funding for Quebec universities through increasing tuition, sparking protests across the province. The five-year plan would have increased the cost of tuition by $325 annually, beginning in the 2012-2013 academic year and ending in the 2016-2017 academic year. This would have made tuition for Quebec residents around $3,800 yearly, a 75 per cent increase from the provincial average. Students fought back against the proposed tuition increases, arguing that the policy would undermine Quebec’s long-standing commitment to making higher education accessible to everyone regardless of income. The student protests became a political issue when Charest’s government called an election, explicitly requesting that voters express their opinions on the proposed tuition increase. The Liberals lost this election, resulting in a Parti Quebecois government led by Pauline Marois. Marois shut down the 5-year plan to increase tuition at Quebec universities.

Cohesive debt relief for Canadian students will require a coordinated effort from federal and provincial governments. It is essential to work towards solving the student debt crisis and forgiving existing loans, however, it is also necessary to implement policies which will pro-actively break the cycle of students graduating with overwhelming levels of debt. To this end, provincial governments could embrace similar tax proposals to those proposed by the NDP as a means of increasing funding for universities, rather than increasing student tuition.

Featured image by Carissa Rogers and obtained via Flickr under a CC BY 2.0 license.