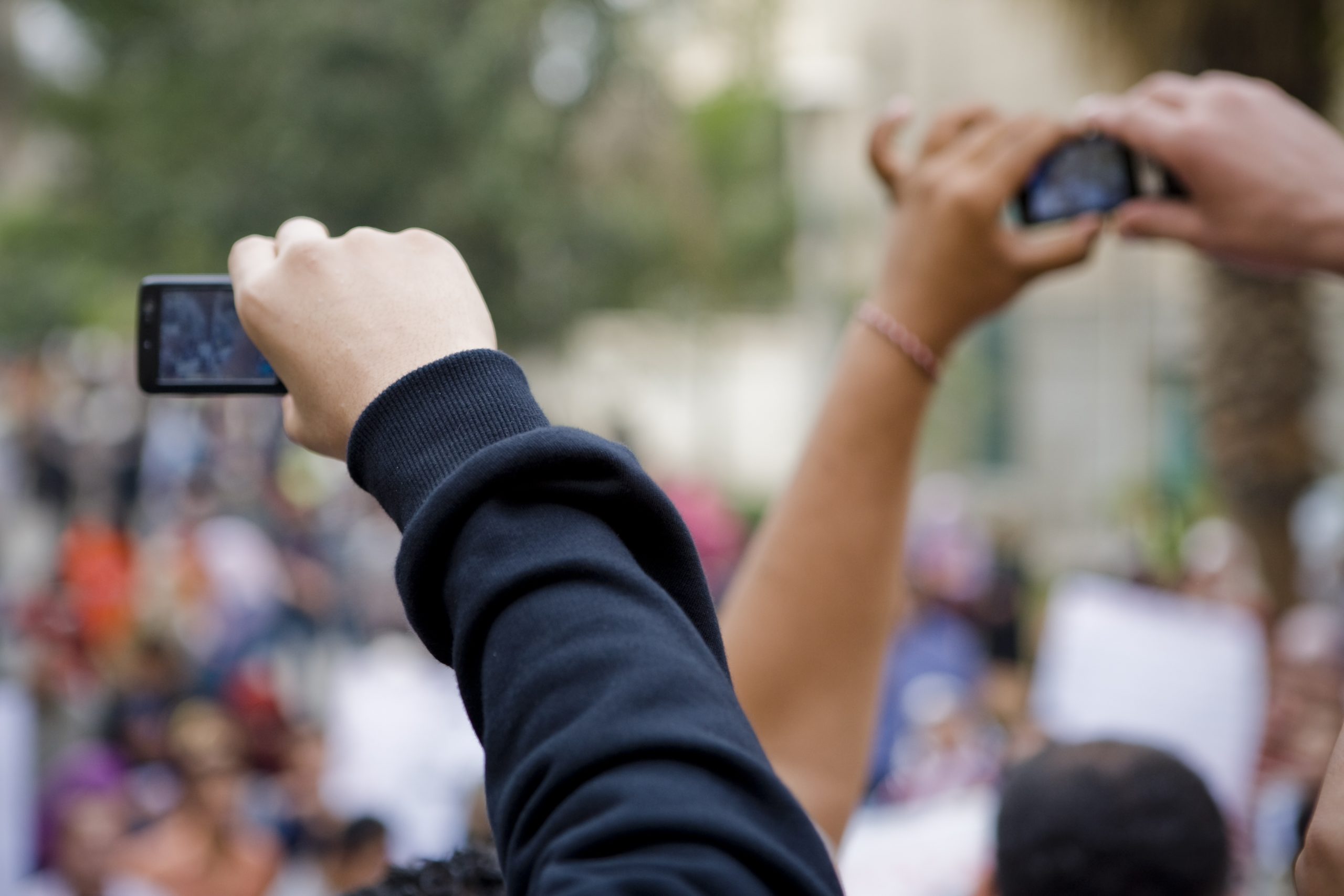 On March 8, 2021, Ousmane Sonko, the opposition leader of the Senegalese political party, PASTEF-Les Patriotes, was arrested following allegations of rape and disruption of public order. Sonko, who is seen as a main challenger to the current Senegalese President Macky Sall, gained his prominence during the 2019 presidential election cycle when his party finished third. Sonko has steadily gained popularity amongst Senegalese youth who see him as someone who relates to their struggles against the current government and its failures.

In both Nigeria and Senegal, social media and messaging apps were restricted by the central government to disrupt the spread of information at the height of protests. In Nigeria, state governors published various communiques, including official statements urging for strict supervision and censorship of social media to limit the spread of information amongst protestors. Other officials called for proactive measures in combating the “abusive” uses of social media by political organizers who have been accused of using social media to disrupt public peace.

That there have been specific governmental demands to limit the use of social media in the middle of internal political uprisings indicates how important social media is, or has been, in creating well-organized protests. Additionally, the use of hashtags during protests, such as #EndSARS, were useful in creating a centralized forum whereby relevant information about protests could be found, including the location, resources available, resources missing, and important contact information such as lawyers, other legal advisors, and mental health counsellors.

Similar to Nigeria, online service restrictions on social media and messaging apps were put in place in Senegal. Data by the NetBlocks Internet Observatory showed that on March 5, 2021, the use of Facebook, YouTube, WhatsApp, and some telegram services was limited throughout Senegal. These targeted restrictions ensured that the sharing and viewing of photo and video content would be hindered unless carried out through VPN.

The hashtag #FreeSenegal also proliferated on social media as a way of bringing information together. #FreeSenegal worked similarly to #EndSARS in that it acted as a platform whereby anyone interested could access relevant articles, videos, or infographics about the protests. Importantly, through #FreeSenegal, information by Senegalese activists initially posted in French could be translated in English, supporting the spread of information.

One factor that made the #EndSARS protest in Nigeria rather powerful was the fact that protestors, far and wide, felt connected to the cause. Through the use of social media, the need to be physically present was circumvented, creating a threshold for participation that did not exclude far-away locals or Nigerians elsewhere in the diaspora. This meant that regardless of geographic disposition, Nigerians used social media to gather updates from primary sources while also bypassing domestic and international media which sometimes omits relevant information or entirely ignores the protests in order to reduce concerns from the international community.

The fact that social media circumvents geographic boundaries especially helped in terms of crowdfunding as it meant that individuals could support the protests simply through donating to a link rather than physically being there. The Nigerian diaspora, one of the largest in the world, provided significant international contributions; the funds gathered both internationally and domestically for the protests totaled over 147 million naira which went to medical fees, legal aid, victims relief and memorial fees, as well as mental health support.

Though the Senegalese protests were centralized in the capital, Dakar, there were riots that occurred throughout the country. The ability of social media to circumvent geographic barriers was evidenced here as the protests occurred immediately after the arrest in Dakar, yet Senegalese citizens, both domestically and within the diaspora, were able to engage with the uprising much faster than would have been possible had they waited on traditional media. Consequently, the geographic dependencies of protests were of little hindrance to the protests – which are still ongoing as of March 2021.

Photo by Hossam el-Hamalawy and obtained via Flickr under a CC BY-NC 1.0 license.