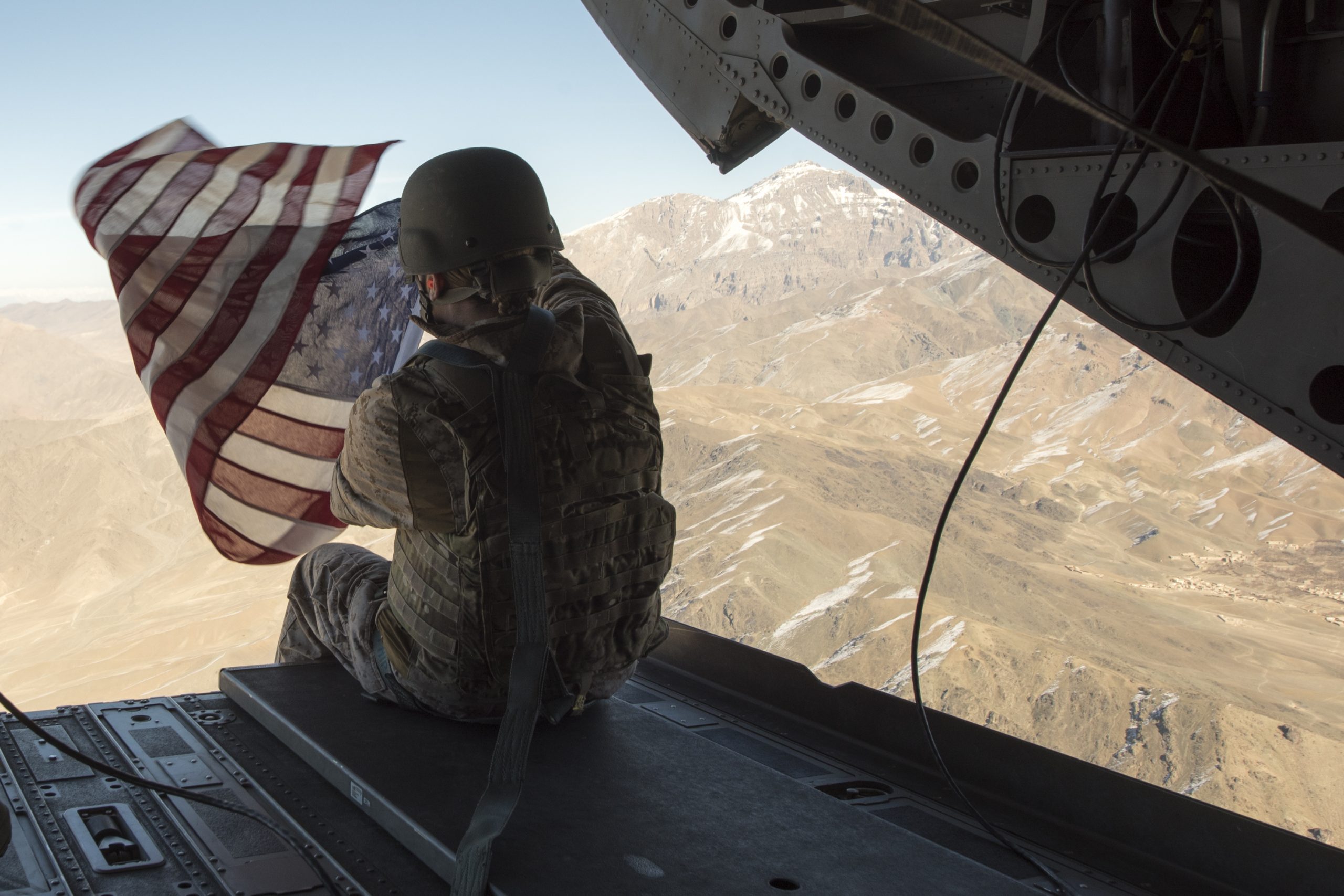 Just two months into his presidency, Joe Biden is faced with one of the most significant US military decisions in recent memory. In the coming weeks, Biden must decide whether to honour the May 1st troop withdrawal deadline outlined in last year’s US-Taliban peace agreement, signed under the Trump Administration, or prolong the 20-year-long US troop presence in Afghanistan. Although the White House has yet to release a formal decision, President Biden has foreshadowed that the May 1st deadline would be difficult to uphold.

While civilian bombings and skirmishes between the Taliban and Afghan forces continue, the Taliban has threatened to resume attacks on international forces if the US fails to uphold its end of the bargain.

What is the US-Taliban Peace Agreement?

In the wake of the September 11th attacks, the US, accompanied by NATO allies, invaded Afghanistan to combat the proliferation of terrorist organizations that operate under the protection of the Taliban. The US-led coalition successfully toppled the Taliban and regained control of the country. However, the conflict has resulted in a protracted Taliban insurgency that continues two decades and four US administrations later.

Following a lengthy and tumultuous negotiation process, the US finally achieved a breakthrough under the Trump Administration. In February 2020, the US and the Taliban reached an agreement for the withdrawal of the 12,000 remaining US and NATO troops within the next 14 months (by May 1st). In exchange, the Taliban agreed to sever ties with al-Qaeda and other militant groups that operate within its territories and re-engage in national peace negotiations with the elected Afghan government. The deal also called for the exchange of 5,000 government-held prisoners in return for 1,000 Taliban-held prisoners. The exchange was ultimately completed last August after controversial negotiations.

The Afghan government, deemed “puppets” of the American government, was sidelined from the original agreement, but played a prominent role in August’s prisoner exchange.

Amid the controversy of Biden’s first months in office, the administration began conducting a review of the Taliban’s compliance with the Trump-era agreement as well as the future of US involvement in Afghanistan.

As the deadline approaches, US diplomatic efforts have intensified. In early March, documents detailing a new peace agreement surfaced, designed to promote successful negotiations between the Taliban and the Afghan government. The agreement outlines a road map towards a “dignified” resolution to the conflict, including a series of guiding principles for a new constitution, conditions for Afghan governance throughout the transition and terms for a “permanent and comprehensive ceasefire.” The Taliban is reportedly considering the agreement, but reiterated threats to resume attacks against US forces if the May 1st deadline was not met.

More recently, US Defence Secretary Lloyd Austin made an unannounced visit to Afghanistan to assess the American position. During his visit, Austin acknowledged that the level of violence in Afghanistan “remains pretty high” and emphasized the importance of reducing violence to clear the path for “fruitful diplomatic work.”

Is the End in Sight?

While a few thousand troops may seem irrelevant compared to the roughly 100,000 American troops deployed in Afghanistan at the height of the conflict, the remaining 2,500 continue to play a pivotal role in supporting the Afghan forces. As the US negotiates its exit from the two decade long struggle, some Afghans remain fearful that if the US and NATO withdraw completely, the Taliban may return to power.

Estimated at some 55,000 to 85,000 strong, the Taliban is stronger than at any point in the conflict and according to the UN, Afghanistan remains the country most heavily affected by terrorism in the world. US intelligence agencies have quietly warned that the Taliban could regain control of Afghanistan in as little as two to three years if a peace agreement cannot be reached and executed by both parties involved.

With Biden’s decision still pending, the future of Afghanistan hangs in the balance. While the Taliban has threatened to revive their offensive against international forces if they do not withdraw, an attempt by the US to pursue a hasty and ill-prepared withdrawal from the country, means that the hundreds of thousands of lives and over a trillion dollars spent on the Afghanistan War could be in vain. Though the Biden administration must tread a careful, perhaps unpopular, line, it is vital that the US withdrawal be done with careful consideration of all its fragile factors.

Photo by the US Department of Defense and obtained via Flickr Creative Commons under a CC BY 2.0 license.