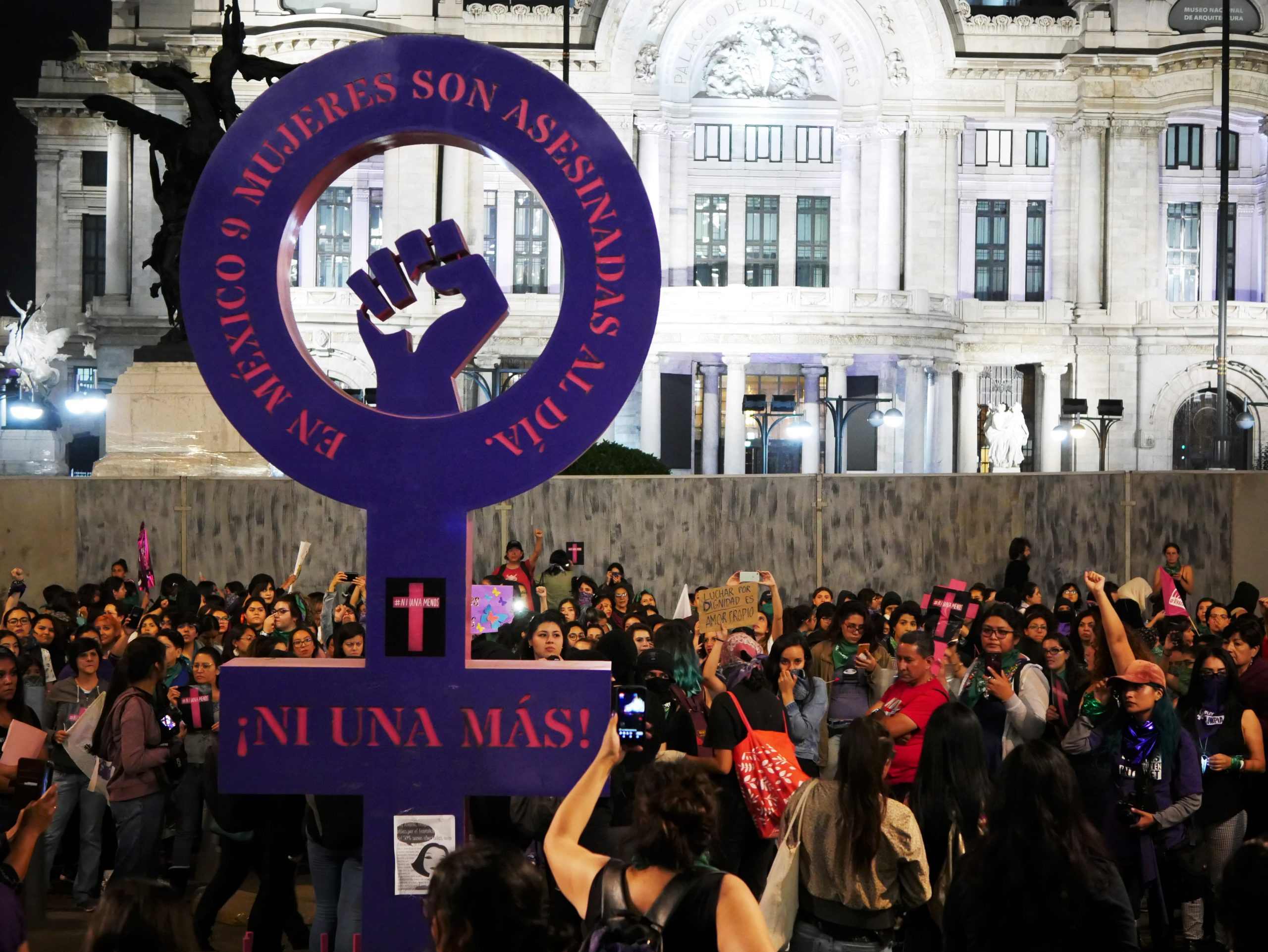 The intensification of intimate partner violence (IPV), especially domestic violence, is an often-overlooked consequence of the COVID-19 pandemic. Since the beginning of the pandemic, individuals’ restricted movement, social isolation and increased economic insecurity have contributed to dramatic surges in calls to helplines, with some countries seeing numbers increase up to five-fold. In Canada, 54 per cent of IPV support services noted that they served more victims in the period of mid-March to early July. Given this increased need for assistance, medical and legal experts have referred to the crisis as “a pandemic within a pandemic.”

With COVID-19 restrictions and closures, individuals have reduced access to alternative sources of housing, such as shelters, or living with friends and family. While turning to hotels has been a solution for some, the economic hardships brought by the pandemic limit people’s ability to seek redress for their predicament. Moreover, since individuals were required to adapt to stay-at-home measures very suddenly, extreme changes in life conditions can create stress that may facilitate violent encounters. The entrapment of partners with their abusers, combined with these heightened stressors, leaves victims more vulnerable to IPV.

That being said, stressing that unusual circumstances are the primary culprit for IPV conceals the fact that the pandemic is merely exacerbating a pre-existing issue. In other words, activists have been urging governments to address IPV long before the onset of COVID-19. Given this history of violence and mobilization, the underlying conditions which make such violence possible must also be addressed.

For example, IPV appears to be a form of gender-based violence. According to the World Health Organization, IPV affects people of all backgrounds. However, it is most often perpetrated by men and directed towards women, with women accounting for the vast majority of victims. Despite its critical nature, this issue has remained absent from many political agendas. As anthropologist and IPV researcher Dr. Paula Godoy-Paiz notes, a widespread tendency to frame violence against women as purely interpersonal depoliticizes gender-based violence. By placing this issue strictly within the private sphere, this framing disregards social factors that perpetuate this violence. In order to address gender-based violence more meaningfully, individuals must recognize that it does not occur in a vacuum.

Similarly, other scholars, such as sociologists Cecilia Menjívar and Cynthia Cockburn, stress that it is crucial to remember that individuals interact with broader institutional and social structures, and that instances of physical violence do not occur unpredictably. Instead, they suggest conceiving of violence as occurring on a continuum, in which structural, political, symbolic, and everyday interpersonal forms of violence are interrelated. Exclusion, humiliation and mistreatment, they explain, are all forms of social violence that create gendered social inequalities. Since these instances of violence are trivialized, they create contexts that normalize women’s suffering and can give rise to more extreme instances of violence. Domestic violence and femicide therefore emerge as extreme manifestations of the violence continuum.

As Menjívar and Cockburn demonstrate, recognizing social factors enables individuals to identify broader gender inequality that is typically overlooked with a purely interpersonal perspective. In other words, conceiving of violence as a continuum can also uncover ways that gendered hierarchies are maintained. In doing so, the recognition of this continuum highlights the context that gives rise to women’s suffering.

In identifying this context, the notion of a continuum can also help locate the source of gender-based violence. As York University professor of anthropology Wenona Giles asserts, hegemonic masculinity forms the basis of gender-based violence. This term describes the collective gender-based structures that legitimize women’s social subordination to men. Hypersexualizing women in the media, treating male data as universal, and reinforcing gender scripts are all manifestations of this concept. By normalizing diverging roles and responsibilities for men and women, hegemonic masculinity defines gender power relations in both the private and public sphere. As Menjívar argues, relationships that withhold resources or power from an individual or group are violent because they limit that party’s potential for success. In patriarchal structures where men are deemed powerful and assertive, violence is therefore inherent. Until these structures are replaced, women must unsafely rely on men’s self-regulation; a method which scholars warn has proven insufficient in preventing violence against women in the past.

Altogether, adequately addressing IPV requires a recognition of gender-based violence. Similarly, strategies against this violence must address multiple social issues simultaneously. While increasing the allocation of funds to shelters and women’s aid organizations may be beneficial considering the dangers of the pandemic, the solution appears inherently incapable of enacting transformative change. Indeed, if violence operates on a continuum, projects with narrow scopes which are unable to address all types of violence on all scales are inevitably bound to treat specific symptoms rather than the disease itself.

As a whole, outlining a comprehensive and efficient plan to eradicate IPV remains a puzzle unsolved. In the meantime, deconstructing gender norms and fighting cultures of hegemonic masculinity are desirable. As some of the primary underlying conditions for maldistribution and misrecognition, they ensure that uneven power distribution remains the status quo. Until substantive equality is reached, women will unfortunately remain disproportionately vulnerable to IPV and femicide.

Featured image by Thayne Tuason and obtained via Wikimedia Commons under a CC BY-SA 4.0 license.