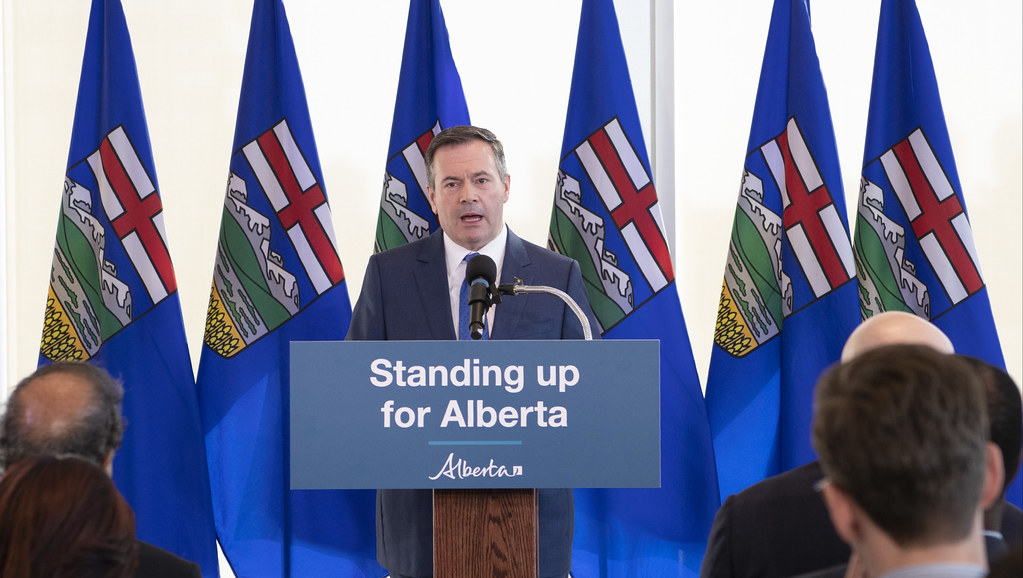 On March 25th, the Supreme Court of Canada ruled that Canada’s federal carbon tax is constitutional. This paves the way for Justin Trudeau’s Liberal government to continue imposing a carbon tax on provinces; either forcing them to collect the tax themselves, or stepping in to implement the tax directly should they fail to comply. The carbon tax has polarized Canada’s political debate over the environment for years, pitting many of Canada’s right-wing Premiers in a legal battle against the Liberal federal government. While the Supreme Court’s decision gives certainty to expectations of a progressively rising carbon tax over the next decade, the political implications of the decision remain unclear.

The Supreme Court ruled in a 6-3 decision that the federal government was within its rights to impose the carbon tax on provinces who failed to create their own. Chief Justice Richard Wagner, writing for the majority, said the federal government is permitted to impose minimum pricing standards for carbon because the grave threat of climate change demands a coordinated, country-wide approach. Specifically, the majority found that the Constitution’s “peace, order, and good government” clause permits the federal government to act on issues of national concern. The clause applies when there is a “provincial inability to deal with the matter” where the “failure of one or more provinces to co-operate would prevent the other provinces from successfully addressing it.”

In 2018, Maclean’s Magazine infamously declared the coalition of Saskatchewan Premier Scott Moe, Alberta Premier Jason Kenney, former Conservative leader Andrew Scheer, Manitoba Premier Brian Pallister, and Ontario Premier Doug Ford to be a major threat to the Liberals’ plan for a carbon tax. Political scientist Ian Brodie, Stephen Harper’s Chief of Staff from 2006 to 2008, noted in 2018 that the carbon tax is “not neutral in how it falls on households.” Instead, he argues that the main political problem is that the tax “falls on households of commuters and is therefore geographically very efﬁcient at alienating voters in ways that are easy to take advantage of in a ﬁrst-past-the-post system.” Canada’s carbon tax is designed to be revenue-neutral, however opposition to the carbon tax may be a salient political narrative to economy-minded voters who will see everyday consumer prices such as gasoline rise over time.

The Conservatives ran on a platform opposing the carbon tax in 2019, and this may have presented a barrier to their electoral success. Contrary to Brodie’s assessment, former Conservative minister Lisa Raitt stated that she lost her suburban Oakville, Ontario seat in 2019 due to her party’s opposition to the carbon tax. It may be that environmentally conscious voters would punish the Conservatives on this issue in a highly-anticipated 2021 election. However, Conservative leader Erin O’Toole continues to oppose the carbon tax, even as Premiers Scott Moe and Jason Kenney have made moves towards accepting the court’s ruling and implementing a carbon tax in their respective provinces. Instead, O’Toole has indicated a preference for subsidies and regulations as a means to bring Canada to net-zero emissions by 2050, and the Conservatives have recently promised to release a climate platform in the coming months.

The issue may have been exacerbated for the Conservatives at their recent policy convention, where party delegates voted down a motion stating “we recognize that climate change is real.” The vote could be a problem for O’Toole, who declared in his convention speech that he “will not allow 338 candidates to defend against the lie from the Liberals that we are a party of climate change deniers.”

The disconnect between the Liberals’ support for the market-oriented carbon tax as a policy solution, which has been endorsed by thousands of prominent economists and experts, versus the Conservatives’ support for what are arguably more government-directed subsidies and regulations, can be seen as a form of political narrative-building. For some right-wing politicians in Canada who broadly attract their most consistent base of support from the oil and natural resource-reliant Western provinces, the carbon tax is a signal of both urban, progressive environmentalism, and of federal government intrusion into provincial jurisdiction.

By contrast, the Liberals’ announcement that the carbon tax will rise to $170/tonne by 2030 can also be seen as a signal to voters that they will increasingly prioritize environmental issues. The Liberals consistently face a threat from the left on environmental issues in the NDP and Green Party, who have both criticized the government for failing to act. Most notably, the Liberals purchased the struggling Trans Mountain Pipeline to ensure that its expansion could be built. Regardless of the proposed alternatives and underlying policy, the carbon tax is an important piece of symbolism, and it has substantial use in terms of galvanizing voters.

While the carbon tax is likely here to stay, its use as a political symbol may wane over time. Voters may get used to it, even while Conservatives continue on in quiet opposition to the tax. However, environmental policy should continue to occupy a large space in Canadian political discourse, as it is inextricably tied to issues of federalism, economic prosperity, and Western alienation.

Featured image by the Government of Alberta and obtained under a CC BY-NC-ND 2.0 license.