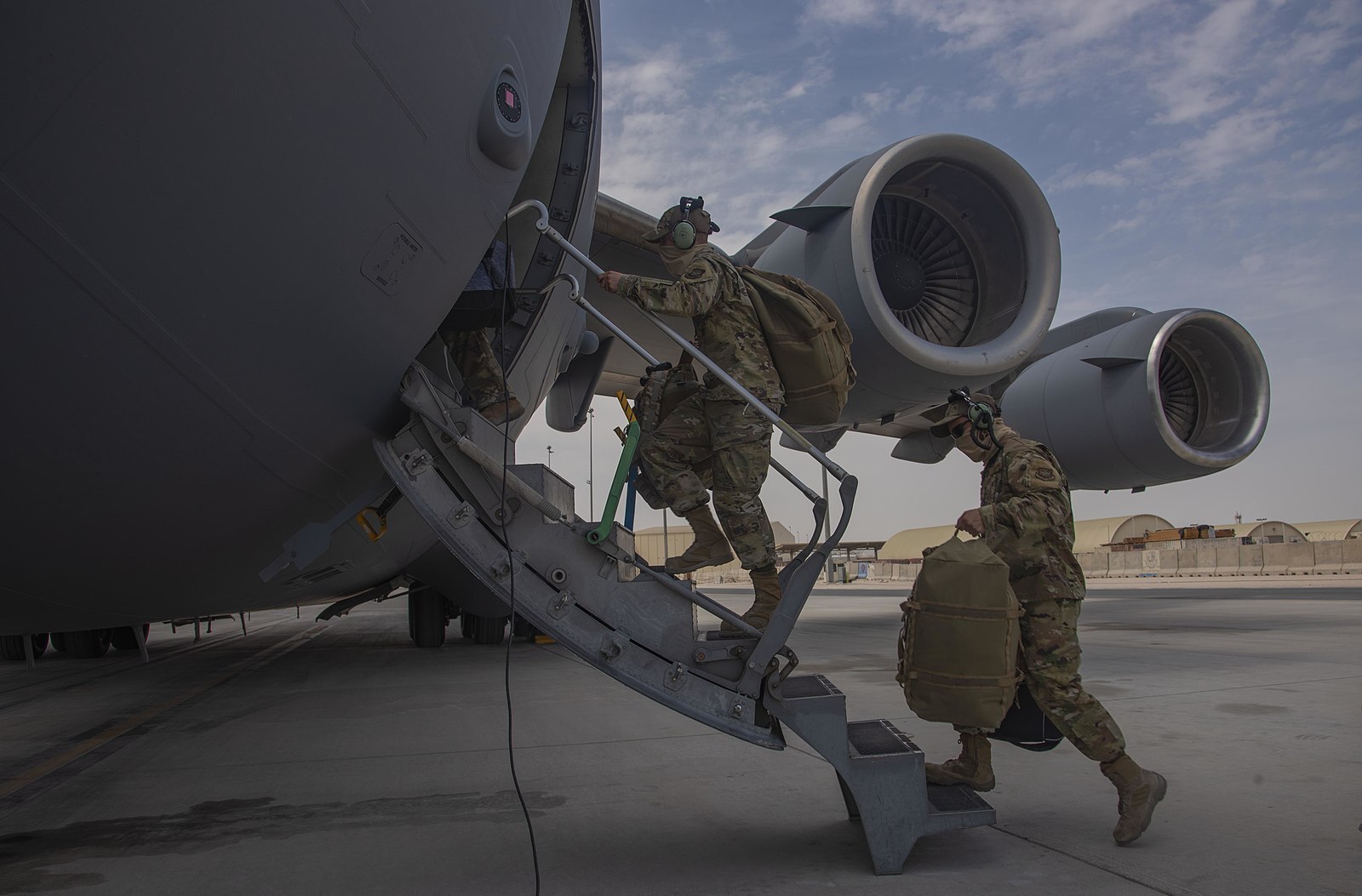 As of August 31st, the United States has finally withdrawn from Afghanistan, bringing an end to America’s longest ongoing war. While this process was initiated under President Trump, President Biden is under fire by key political figures in American allies abroad for having continued with his predecessor’s plans. Some of the strongest criticism comes from America’s closest allies such as Canada, Germany, and the United Kingdom, where some politicians view the hasty withdrawal not just as haphazard, but also unnecessary. While the dramatic close of the war does not signal the end of the North Atlantic Treaty Organization (NATO), America’s continued commitment to its own foreign policy aims above those of its partners threatens to damage what soft power it has left.

America’s allies did play a significant role in the War in Afghanistan, contributing to the dissatisfaction of their politicians with the departure of American troops. Both Canada and the United Kingdom were directly involved in the American invasion, sending troops, ships, and planes to support the United States. In contrast, German forces arrived with the International Security Assistance Force (ISAF), a UN mandated NATO mission which assisted Afghani forces through training and direct action against the Taliban from 2001 to 2014. The UK and Canada were also involved in ISAF.

Despite differing levels of involvement, Canada, Germany and the UK all suffered casualties. This ranges from 59 deaths among German forces to 454 for the UK. Thus, while the majority of forces in Afghanistan were American, the USA’s partners are feeling frustration precisely because they feel like their work and thousands of deaths have been for nothing. But the word partnership does not truly delineate the fallout in each nation regarding the withdrawal. To understand the political ramifications, it becomes necessary to look at the states on an individual level.

Canadian involvement in Afghanistan dates back to the government of Prime Minister Jean Chrétien in 2001, with 73% of the public supporting Canadian involvement during the invasion. By the time Canadian troops withdrew in 2014 as the ISAF mission drew to an end, support for the war was low. A CTV-Ipsos Reid poll conducted at the time revealed that half the country viewed the War in Afghanistan as a failure, and most Canadians supported troops being brought back home. In contrast, the withdrawal has not been seen as a success according to polling conducted by the non-profit Angus Reid, though many of the public are not sure if it should be called a failure outright. And due to the fact this is taking place during an election season, a fifth of the country says that this will affect their vote.

With this in mind, both the NDP and the Conservatives are currently hammering the Liberal Party for what they see as a late response to the rapid collapse of the Afghan government. It has also emerged that over a thousand Canadian citizens remain trapped within Afghanistan even after the government ended its evacuation program. However, unlike Germany and the UK, Canadian politicians seem reluctant to criticize the United States. Instead, party leaders such as Jagmeet Singh and Erin O’Toole are signalling they’d work with allies such as the US to continue evacuating Canadian residents. However, that does not mean the relationship between the two nations is healthy. Not only is Trudeau likely feeling the pressure from failing to convince Biden to stay past August  31st, the US land border remains closed to Canadians even as Canada has opened itself up to American visitors.

Unlike the United Kingdom and Canada, Germany only involved itself in Afghanistan through ISAF, rather than the invasion. However, even that proved to be unpopular. By 2009, a majority of the German public opposed the Obama administration’s call to send more troops into Afghanistan, and 47% of the public wanted NATO troops out of Afghanistan. In a way then, it seems like the German public got what it was asking for—but it has left German political leaders in disbelief. Many politicians, Merkel included, viewed nation-building in Afghanistan as a necessary and humanitarian cause for Germany and the European Union as a whole, but without the United States’ massive forces to back them, had no choice but to follow suit with their own withdrawals.

These criticisms are likely to damage the German-American relationship, especially due to the legitimacy Biden’s actions have granted those who want more EU autonomy. For years now, major EU figures such as President Emmanuel Macron of France have wanted a greater role in their own decision making, rather than being tied to an increasingly bipolar Washington. As one of the core members of the European Union, it is likely that Germany will have no choice but to listen to these officials. After all, the return to normalcy that President Biden represented seems to have dissipated.

If Canada was to represent one extreme of diplomacy with the United States over the issue of withdrawal, where any criticism is done through backchannels and in polite words, the United Kingdom would be on the other side. Former Prime Minister Tony Blair (and notably the PM at the time of the invasion) has called Biden’s anti-”forever war” stance an “imbecilic political slogan” and decried the withdrawal. Keir Starmer, leader of the Labour Party as the Official Opposition, is demanding that the Tory government call meetings of both NATO and the UN Security Council. And Prime Minister Boris Johnson called a meeting of the G7 to urge Biden to stay past August 31st, though he failed in that attempt.

The American-British relationship has always been a close one, with the link between the two governments being described as the “special relationship” since WW2. However, the withdrawal from Afghanistan has weakened those ties. It could not have come at a worse time. Not only was the relationship between Johnson and Biden’s predecessors extremely frosty, but Biden’s outspoken comments about his Irish heritage foreshadow a potential row over the Northern Ireland Protocol. Penned as part of the Brexit agreement, the Protocol keeps the entire island in the single market in order to prevent a hard border, but Johnson wants it scrapped, something likely to fray nerves in Washington.

This explanation of how the withdrawal from Afghanistan is testing America’s relationships with its allies is not necessarily a prophecy of doom for the superpower. Biden and Johnson want to sign a new Atlantic Charter; the EU doesn’t necessarily have the capability to achieve its foreign policy goals without American backing. However, as the Biden administration pivots away from Afghanistan and towards East Asia as Obama famously said he would ten  years before, something becomes obvious. If the Biden administration expects its allies to support its ambitions, it cannot return to the hostile behavior of the Trump admin.

Featured image by Staff Sgt. Kyle Gardner and obtained via DVIDS under a CC BY license.