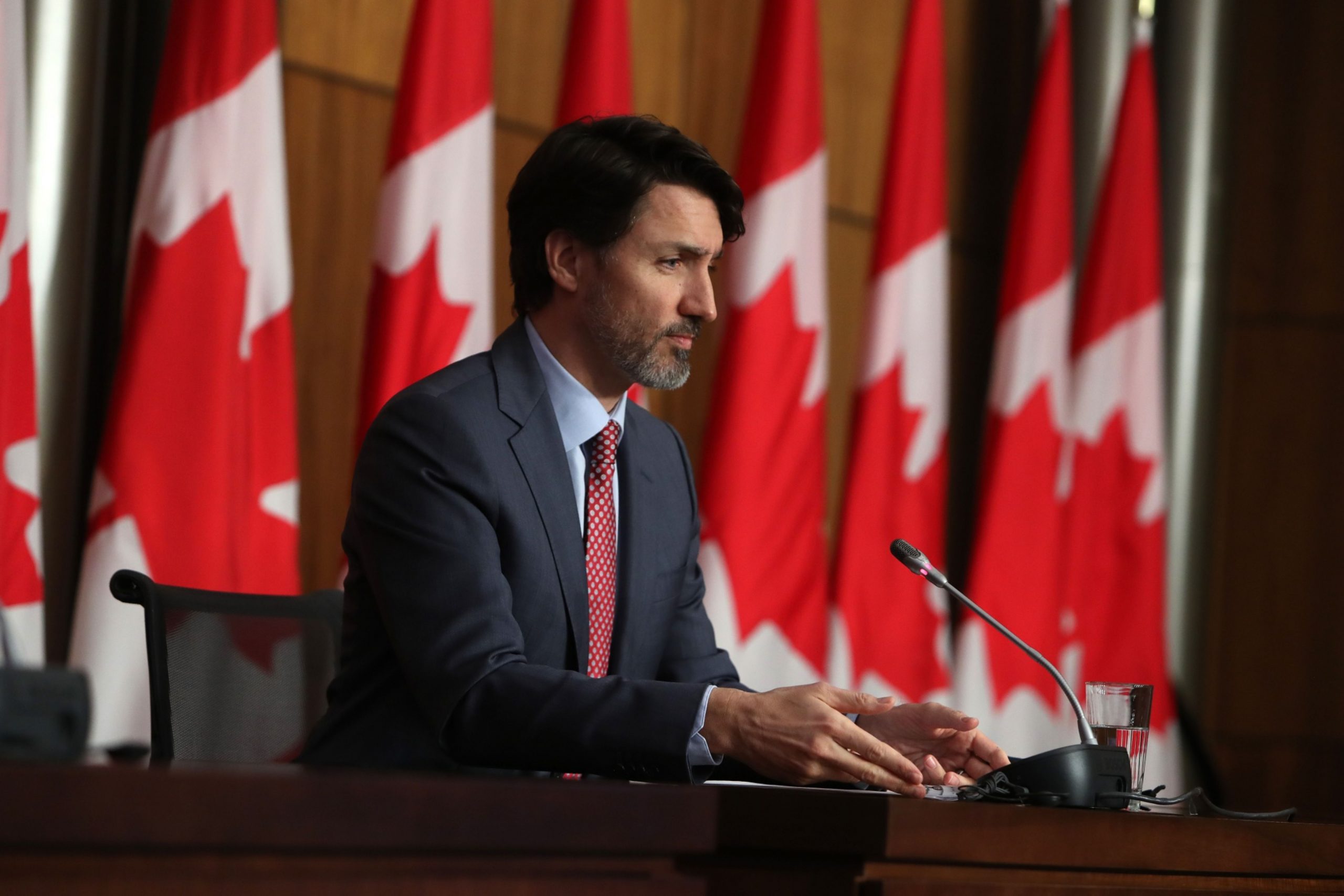 On Sunday, August 15th, Canada’s Governor General, Mary May Simon, agreed to Prime Minister Justin Trudeau’s request to dissolve Parliament and draw up the 338 writs, triggering a federal election to be held on the 20th of September.

Following the announcement, the leaders of the Green Party of Canada, the New Democratic Party, the Bloc Quebecois, and the Conservative Party of Canada criticized Trudeau’s decision to hold a federal election in the midst of a fourth wave of COVID-19. Trudeau explained his rationale saying, “the decisions your government makes right now will define the future your kids and grandkids grow up in. So in this pivotal, consequential moment, who wouldn’t want a say? Who wouldn’t want their chance to help decide where our country goes from here.” Although this could certainly be part of the Liberals’ rationale for calling an election, it is also likely that they have other considerations incentivising them to call an election in the way that they did.

This election will be somewhat unique since it will last only 36 days, the shortest possible election period under federal law. Moreover, this election will certainly be like none other in the sense that it will be held during a pandemic.

The timing and length of the election period could very well be part of the Liberal’s election calculus; these two factors were expected to have the most significant negative impact on the Conservative Party, their main electoral competition. Erin O’Toole became the leader of the Conservative Party approximately one year ago. This is not a very long time for the leader of a national party to gain name and face recognition with voters. This problem is exacerbated by the fact that his entire time as leader has been spent during the COVID-19 pandemic. During this period news coverage focused almost entirely on COVID-19 and government responses to it, rather than on partisan politics – and the government’s responses have gained support from Canadians of all party affiliations. Thus, it has been difficult for O’Toole to gain popularity in the way opposition parties normally do – attacking government policy in a partisan fashion and fanning the flames of controversy.

It is likely that the Liberals chose the timing and length of the election with the intention of hurting the Conservatives. In particular, they are hoping that none of their seats turn blue, or that they take some of the 26 seats Conservatives gained in 2019. If they had waited any longer, vaccines may have rendered COVID-19 less of an issue, reintroducing traditional campaigning avenues and new coverage touching on partisan politics – which together will strengthen the Conservatives.

Similar to this reasoning, the Liberals’ decision to hold a short election at this point in the global pandemic could also reflect their intention of disadvantaging the Green Party. Similar to Erin O’Toole, the leader of the Green Party of Canada, Annamie Paul, was elected leader during the pandemic. As such, it has been difficult for her to strengthen her profile due to restrictions on rallies and gatherings, and the news media’s focus on COVID-19 rather than partisan politics. Although the Green Party does not pose a significant electoral threat for the Liberals, the Liberals are likely nevertheless hoping to take seats from the Green Party – including a likely gain in Fredericton – as a step to getting a majority. This is even more likely considering the troubles the Green Party is facing. Similar to the considerations regarding the Conservative Party, if the Liberals had waited any longer to hold an election, the ameliorating COVID-19 situation might have eliminated the disadvantages COVID-19 has posed for the Green Party.
It is also safe to assume that the Liberals’ decision to hold an election results partly from them looking hopefully towards Quebec. In terms of the proportion of votes a given party receives relative to the number of seats that party receives, Canada’s electoral system significantly over-represents the Liberals in Quebec. As such, throughout Canada’s history the Liberals have done well in federal elections when they have done well electorally in Quebec. Additionally, Quebec typically votes as a block. Thus, it is likely that the Liberals are hoping that the currently existing non-partisan support for the way the government has handled the COVID-19 pandemic will allow them to get the support needed for a majority government from Quebec. Again, if more time goes by, this non-partisan support might disappear entirely.

Photo via Taylor Hartley and obtained via Flickr under a Public Domain Mark 1.0 license.